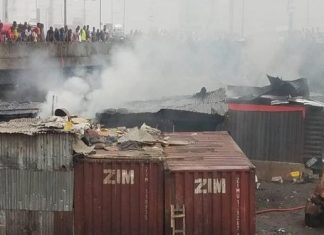 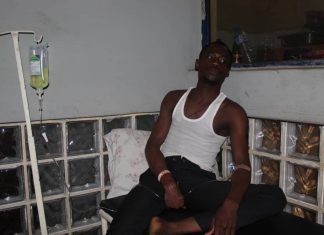 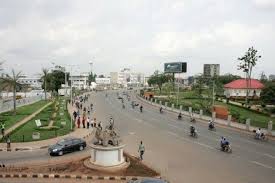 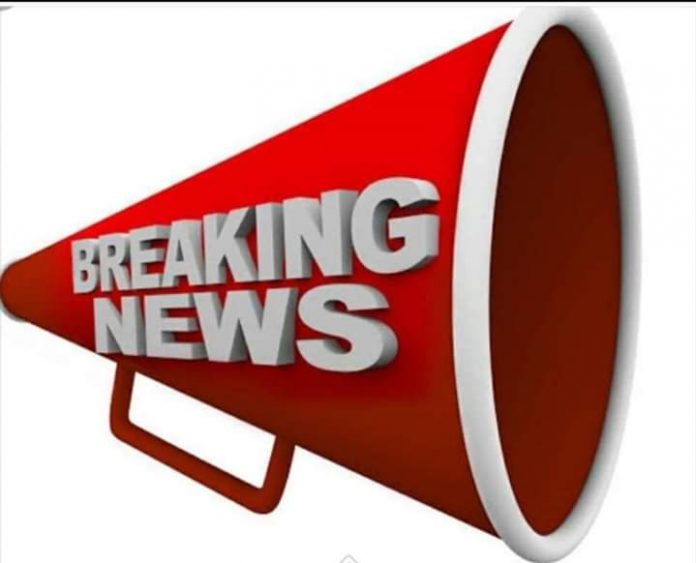 The first rain of the year in Benin City, Edo State on Monday caused havoc in the ancient City,as the historical Urokpota Hall roof was completely blown off by wind.

The hall currently serving as a mobile court for Edo State judiciary was completely damaged.

The incident took  place at about 4.00pm while the hall was filled by men and women arrested for violating the COVID-19 safety rules.

The hall that was first built during the reign of Oba Ozolua in the 15th century and redesigned in 1906 for coronation activities of a monarch for the ancient city was gutted by fire last year, leaving the front view of the ancient building completely damaged.

According to the  a security agent,who does not want his name in print because he does not have the right to speak on the issue the rain started with a wind.

“We were here around 4.00pm when the rain started,at the first time, nobody knew it was going to be  that bad, but suddenly, it started with wind.You know that the front view is already destroyed by fire last year,so it was this place that is left, the wind removed everything and and we thank God that nobody died.

“More than one hundred people were arrested for violating the COVID-19 safety rules and were there. Thank God that nobody died here,” He concluded. 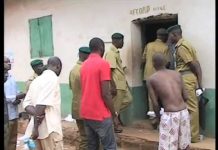 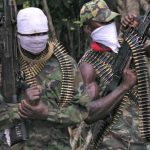 Igboho Reacts To His House Burnt, Says Yoruba Were Behind It 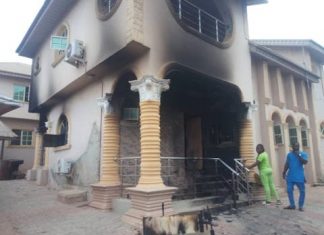 Metro
Yoruba rights activist, Chief Sunday Adeyemo, popularly known as Sunday Igboho, has said that some Yorubas were in support of the herdsmen who set...

Robbery Spree: Nursing Mother Robbed Of Her Car In Benin

Metro
A nursing mother was dispossessed of her car by a gang of suspected armed robbers on Wednesday in an early morning robbery operation in...