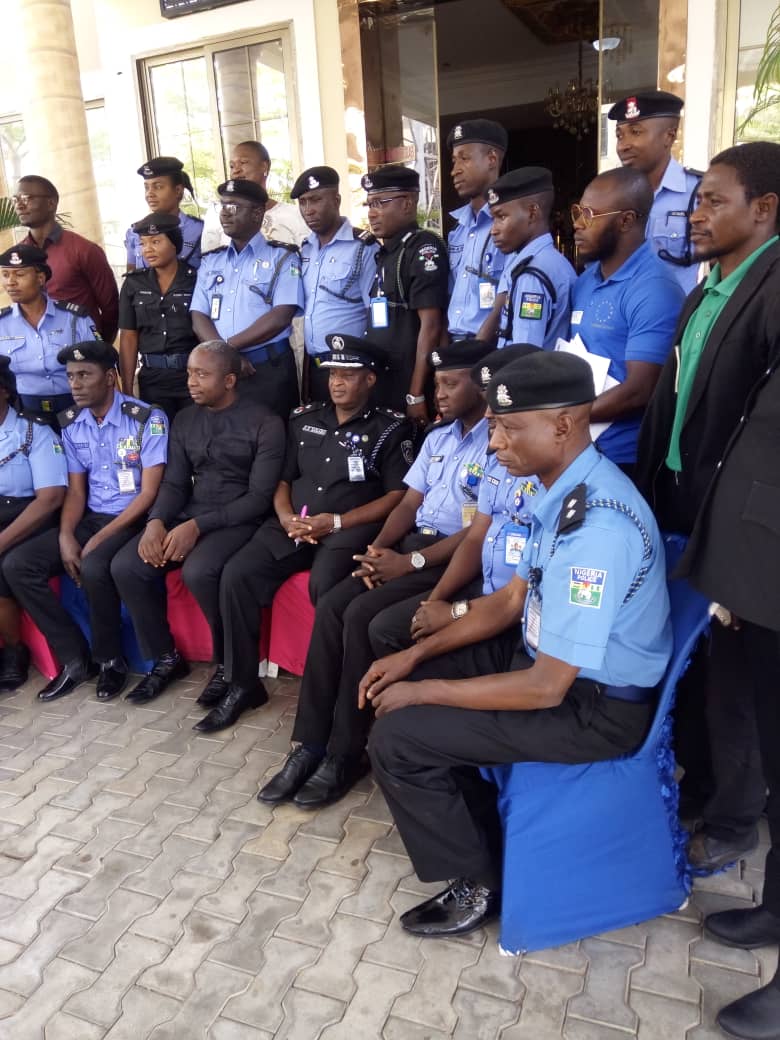 From Our Correspondent/Adamu Shehu, Bauchi

With a view to ensuring effective and efficient administration of criminal justice system in Nigeria, a Non-governmental organisation, CLEEN Foundation, in collaboration with the Nigeria Police zone 12, has trained personnel of the force in Bauchi.

Speaking at the two days training of over 20 senior personnel, Director of the Foundation, Dr. Benson Olugbuo, said the Foundation was established with a view to ensuring the promotion of safety, security of citizenry and accessibility of justice through the strategies of empirical research, legislative, advocacy, etc.

Olugbuo, who was represented by the Foundation’s Programme Assistant, Mr. Nnamdi Odo, said the Foundation was committed in training and retraining of Nigeria police so as to promote public safety and security.

He reiterated that the police as gatekeepers of the Criminal Justice Act requires consistent training of its personnel to tackle security challenges facing the country. 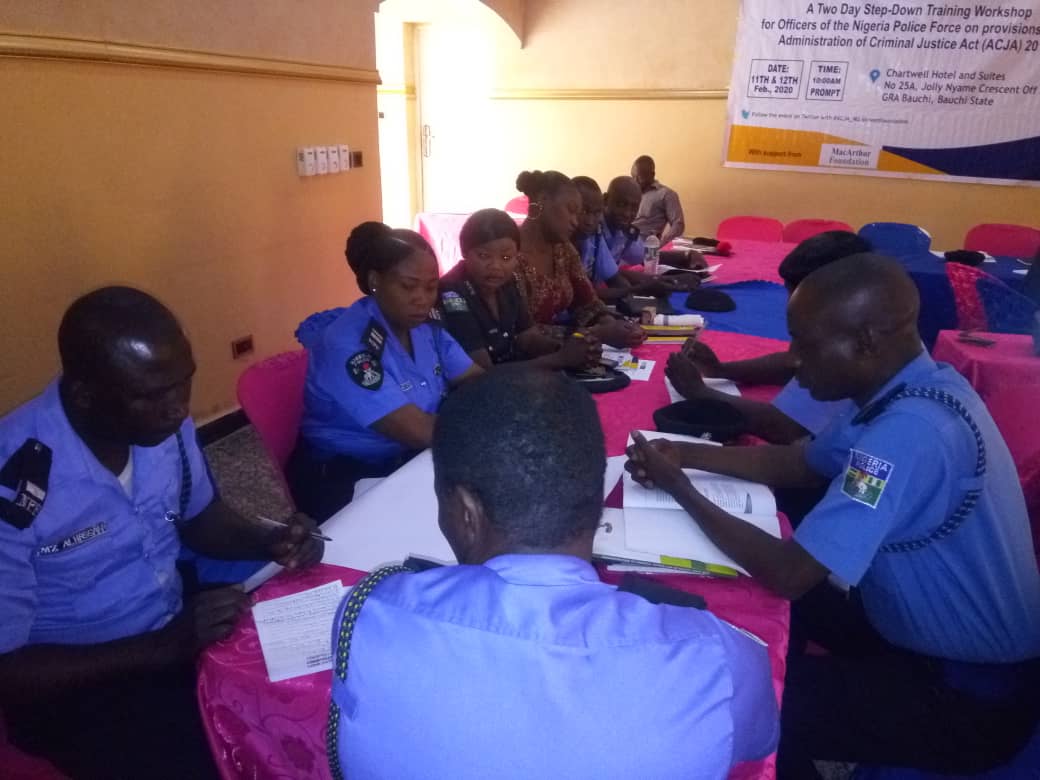 A cross section of personnel during the training

“The ACJA, 2015 as we all know has brought fundamental reforms to our criminal justice system. The Act was designed to preserve and strengthen existing legal frameworks and also to enhance the efficiency of the institutions within the criminal justice system and the protection of human rights of citizens, suspects, defendants and victims “, Dr. Olugbuo said.

He explained that the legislative purpose of the Act was to have a nationwide application and to also introduce a national criminal procedure law that will regulate the investigation and prosecution of offenses throughout the federation.

The Director who stated that 29 states across the country have adopted the Act, explained that findings from public perceptions survey carried out by the Foundation in 2017 and 2018 to monitor the administration of the Act’s reforms revealed that there is low level of awareness amongst criminal justice institutions including the police.

Declaring the event open, the Assistant Inspector General of police (AIG) in charge of zone 12 Bauchi, Sunusi Lemu, described the training as timely, looking at how strategic it is to the men and officers of the Nigeria police

The AIG who was represented by Bauchi State Deputy Commissioner of Police  Ali Kaigama advised the participants to pay attention and get involved as representatives of their various commands.

“I believe that you will leave here more informed than when you came in. I also hope that when you get back to your various commands you will be able to impact the knowledge acquired to your colleagues”, he said.