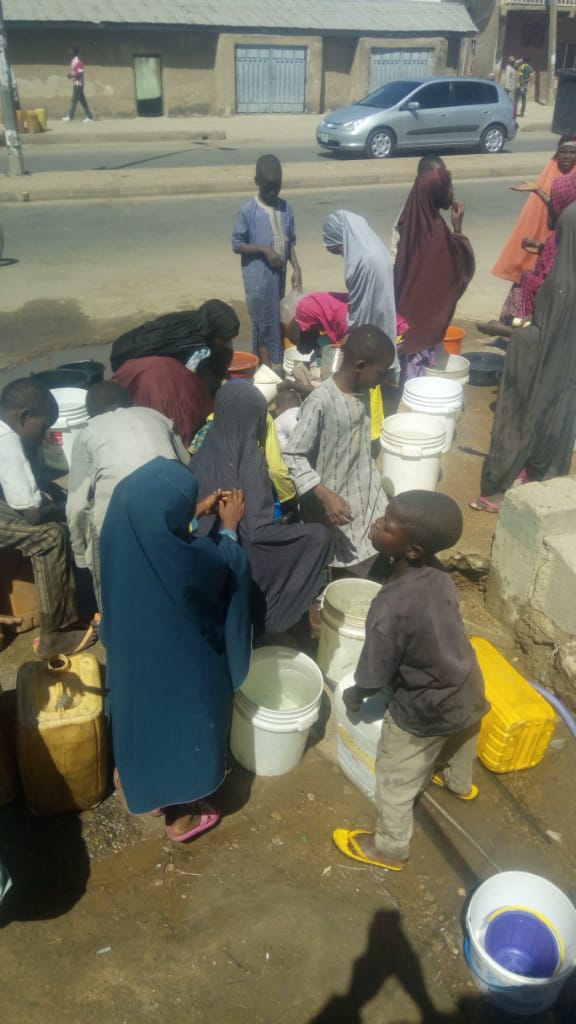 The people of Bakin Kura and Kankarofi communities in Bauchi metropolis have decried shortage of pipe borne water supply in their areas, saying the situation has rendered them prone to water borne diseases.

Khadija Mohammed, woman leader of the two communities, while speaking with newsmen in Bauchi on Thursday, said the residents have been living without clean source of water supply for the past five years.

She said they only get water supply once in a week and that has led their children scooping for broken water pipes as a source of water supply, an action she said was making them exposed to waterborne diseases.

“We people of Bakin Kura and Kankanrofi communities only get water supply once in every week; and that is on Tuesdays. 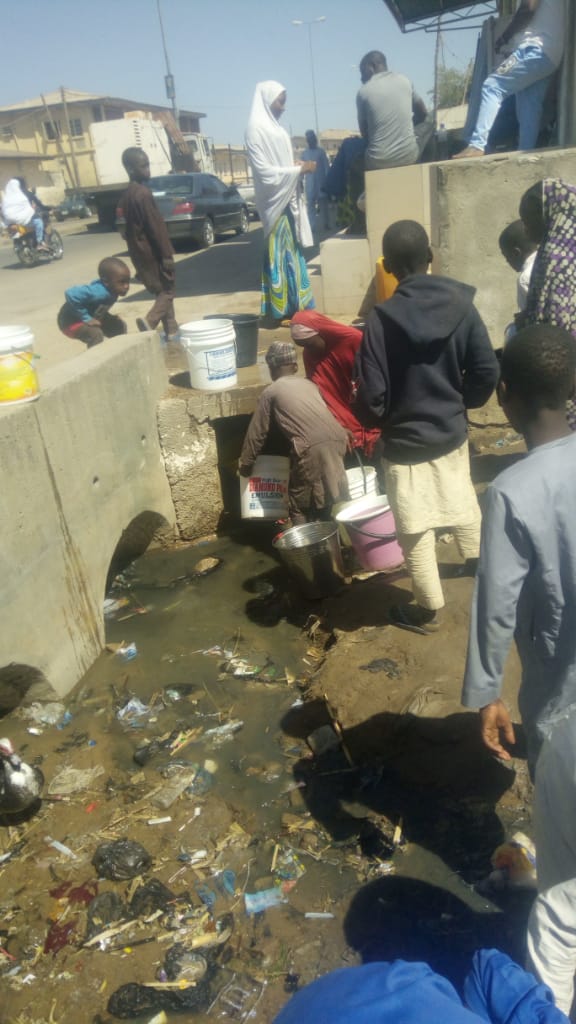 Residents of Bakin Kura scooping water from a leaking pipe.

“This is why our children look for broken water pipes to fetch water to be used in our various homes; this is how we do struggle from December till April during rainy season arrive.

“This problem is denying our children from going to school, because they need to fetch water and married women who are in purdah are also forced to come out as well.

“I’m using this opportunity to appeal to all relevant authorities to come to our aid, in order to avoid outbreak of pipe borne diseases, especially cholera,” she said. 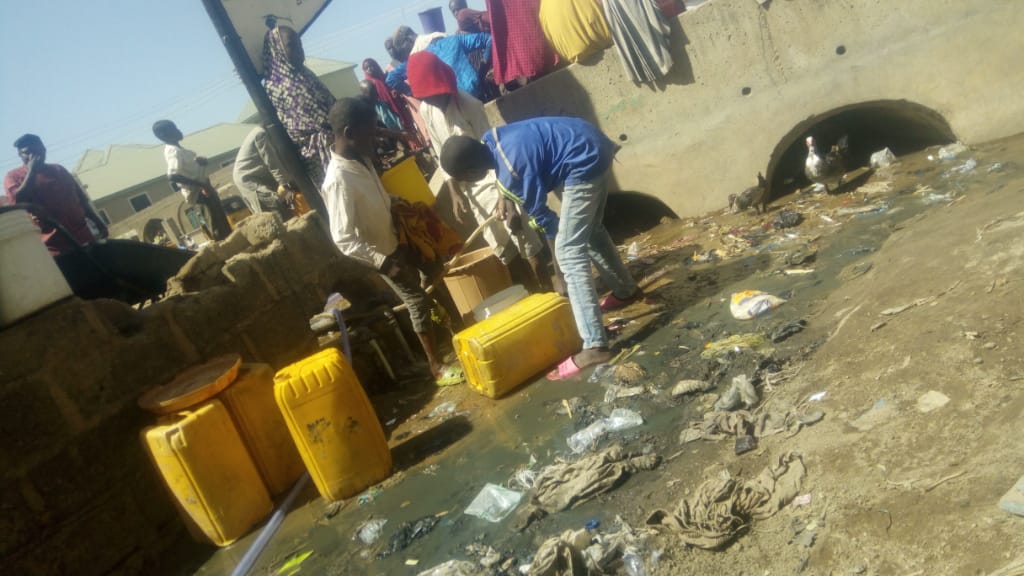 Another scene of water scooping at one of the communities

Bashir Umar, another resident, expressed displeasure over the situation, stressing that it must be taken care of in order to avoid cholera outbreak in the areas.

Aminu Aliyu, the Managing Director, Bauchi State Urban Water, Sewerage Corporation (BSUWSC), however, said that government was aware of the situation and was doing everything possible to tackle it.

He said previous administrations have done their best to solve water problems in the state, but still persist due to one or two reasons.

Aliyu, assured that the present administration was already taking steps which would completely solve the problem. 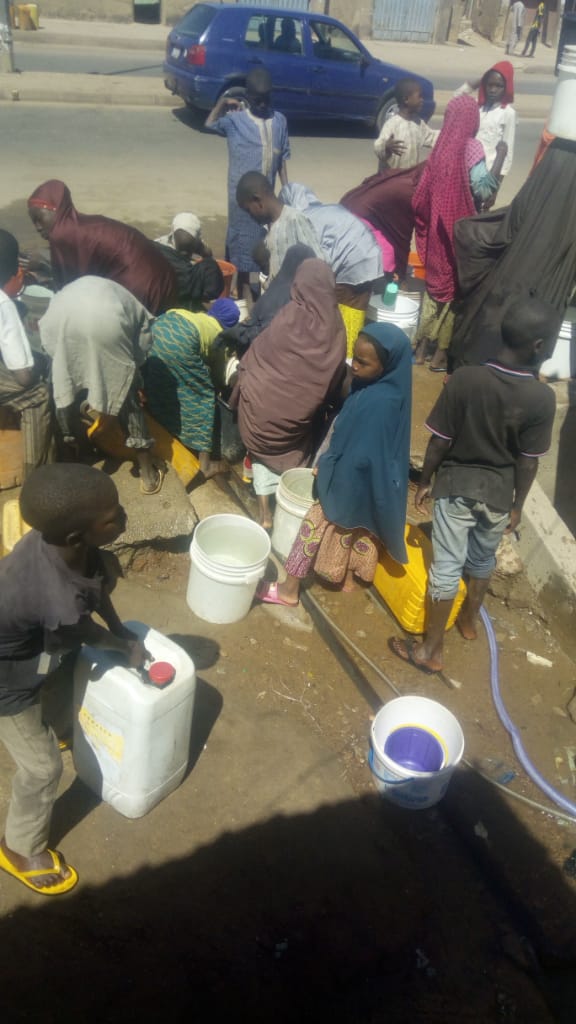 “Work is in progress to uplift water situation in the state, particularly in Bauchi metropolis.

YOU MAY ALSO LIKE: Investigation: See Why Boko Haram Is Waxing Strong

“I assure you that when it is completed in July 2020, all residents of Bauchi, including those living in the high level areas, will get regular and pipe borne water supply,” he said.