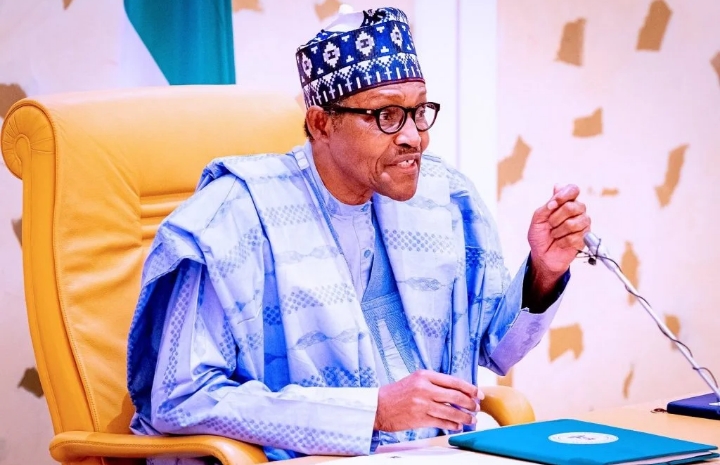 President Muhammadu Buhari has announced the appointment of Senator Margret Chuba Okadigbo as chairman of the Board and Management of the Nigerian National Petroleum Company Limited.

A statement by Femi Adesina, Special Adviser to the President on Media and Publicity, confirmed the appointment on Wednesday, in Abuja, noting that it is in accordance with the power vested in President under Section 59(2) of the Petroleum Industry Act 2021.

Besides Senator Okadigbo as Chairman (South East), other members of the Board includes Mele Kolo Kyari, as Chief Executive Officer, and Umar I. Ajiya, as Chief Financial Officer.

The appointments take effect from the date of the incorporation of the NNPC Limited.

It will be recalled that President Buhari had last September written the Senate on the administrative structure amendments to the Petroleum Industry Act, which included appointment of Non-Executive Board Members, removal of the Ministries of Petroleum and Finance from the Board of the two new institutions, and appointment of Executive Directors 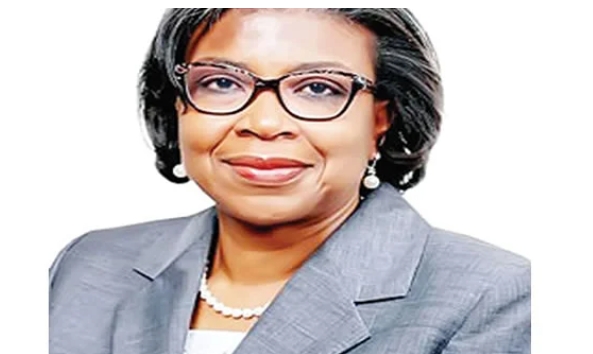 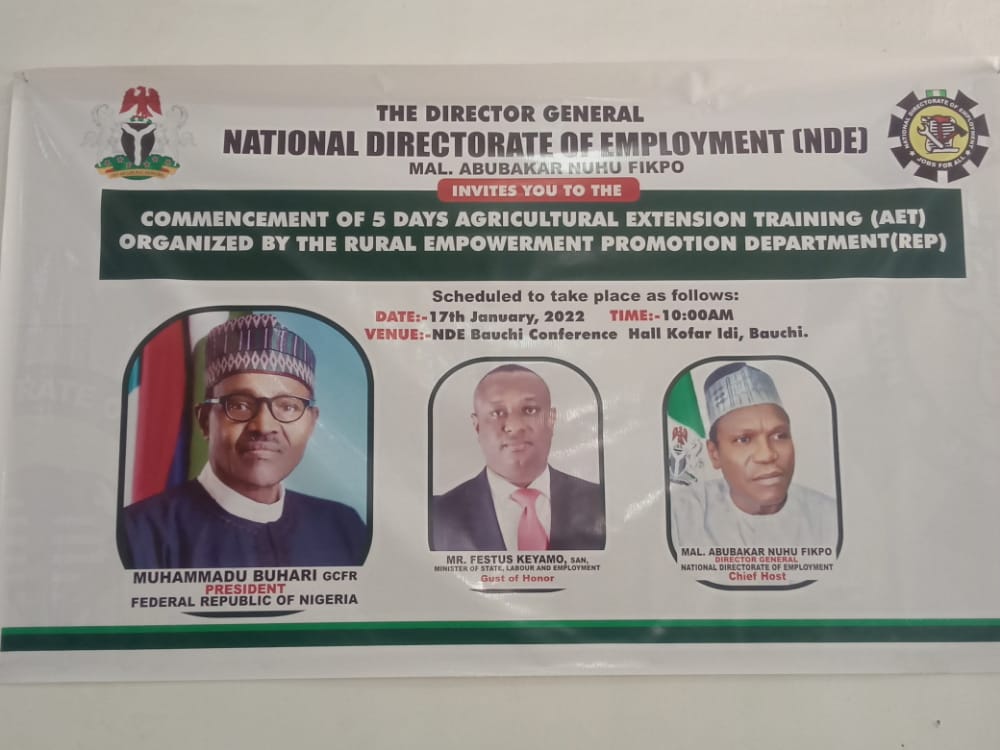