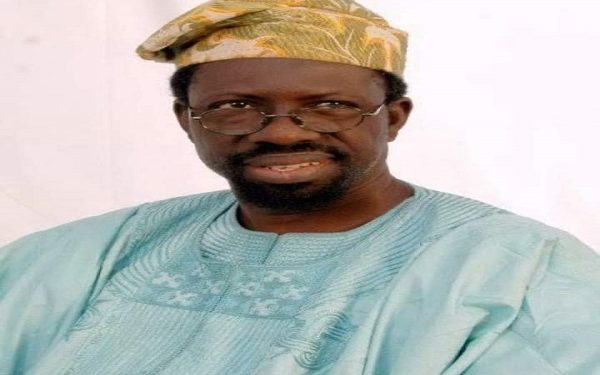 According to her, the actor died after a brief illness.

News
Thousands swarmed to beaches on Australia’s east coast on Tuesday to escape fierce wildfires bearing down on several seaside towns, as the government readied... 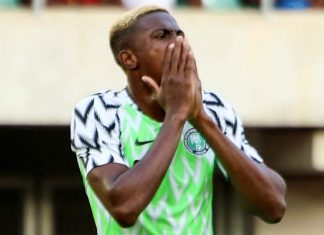 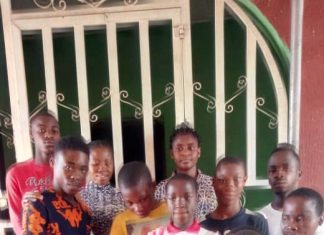 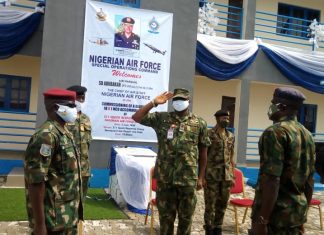