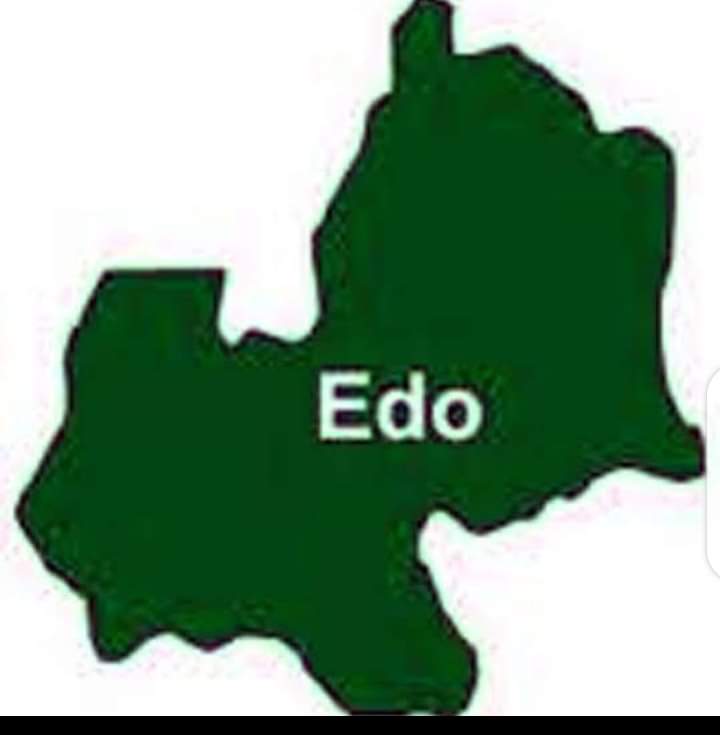 The Enogie alleged that St Paul Catholic Church, Benin City in connivance with some persons in his community have acquired several plots of his ancestral land for their church’s expansion.

Two letters by his counsel, Olayiwola Afolabi, to the Archbishop of the Catholic Church, Most Rev Augustine Akubeze and the Parish Priest of St Paul Catholic Church, Rev Fr. Nosakhare Omorogbe said the church acquired the said land in connivance with “some infamous young men in the village parading themselves as Community Development Association (CDA).”

The letter said, “these said persons illegally purchased and took over our client’s community lands including our client’s own ancestral home which was utterly destroyed and bulldozed.”

It continues, “The extent of the land wrongfully taken amounts to over thirty five plots on which your church has erected several structures even after been aware of the confirmation of the position of our client by an order of court vide a judgement delivered on the 23rd Day of June 2014 in suit number B/339/2009 in a case which lasted for about four years.”

But reacting to the incident, Chancellor, Catholic Archdiocese of Benin City, Very Rev Fr. Michael Oyanoafor denied the allegation saying the Church acquired the land from the elders of the community to build schools with a view to bringing development to the community.

He said, “I do not think his case is tenable because St Paul’s Catholic Church was given a land in that community to build a church and they did, that church has been there now for more than ten years, then the community said they don’t have school, they gave land by the church and a school was built, nursery and primary school.

“They were to pay stipend but the church discovered that they could not pay, the church requested for more land to also build a secondary which is on-going and then decide to make education free for the community, the church employed teachers and paying them.”

He said the church requested to meet with Eresoyen and the community when he claimed to be the Enogie but that he failed to attend the meeting.

He added that when the church requested that the meeting be held in the community, he also declined, an indication that he was not in charge of his community.