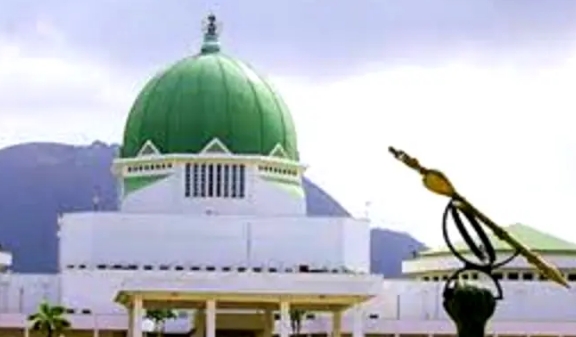 Pentecostal Fellowship of Nigeria, PFN, has warned the National Assembly against what it called “the islamisation of Nigeria through the backdoor.”

The PFN chairman, Enugu State Chapter, Bishop Giddy Madu, who gave this warning in a statement issued to pressmen in Enugu, said the PFN was aware of a move to smuggle in some amendments into the constitution.

The PFN said: “The attention of Nigerians is called to the dangerous proposals in the Senate and House of Representatives to alter sections 262(1) and 277(1) which provide respectively that, ‘The Sharia Court of Appeal shall, in addition to such other jurisdiction as may be conferred upon it by an Act of the National Assembly, exercise such appellate and supervisory jurisdiction in civil proceedings involving questions of Islamic personal law.”

It said this was an amendment to the existing provision that: “The Sharia Court of Appeal of a state shall, in addition to such other jurisdiction as may be conferred upon it by the law of the state, exercise such appellate and supervisory jurisdiction in civil proceedings involving questions of Islamic personal law which the court is competent to decide in accordance with the provisions of subsection (2) of this section.”

According to the Christian group, “The above provisions only permit Islamic Personal Law in civil proceedings. This is clearly defined in Sections 262(1) and (2) and 277(1) and (2). All references under these provisions are to ‘Islamic personal law.

“The proposed amendments elevate Islamic law to the status of ‘a general law. Once the word ‘personal’ is removed from Sections 262 and 277 of the Constitution, it opens the door for ‘the wholesale’ importation of Sharia Law, including Sharia Criminal Law into the FCT or any part of the federation.

“The proposed amendment will give the Sharia Court of Appeal unlimited jurisdiction to entertain all kinds of matters, both civil and criminal, using Islamic Law. It will interfere with the jurisdictions of both the Federal High Court and the State High Courts.”

PFN said the secularity of the Nigerian state as enshrined in the Constitution was sacrosanct and should not be tampered with.

“We vehemently reject the proposed amendment of Sections 266 and 267 of the Constitution, which spelt out the secularity of the nation and freedom of worship. It will lead to a situation where non-Muslims would be tried for Sharia offences.

“Such an amendment will make for an unhealthy breach of the human rights of the people, as the freedom of association of non-Muslims cannot be guaranteed under such circumstances.

“The PFN Enugu State is, therefore, calling on the National Assembly to reject in its entirety the proposed amendment of the sections above to avoid plunging Nigeria into an avoidable crisis.” 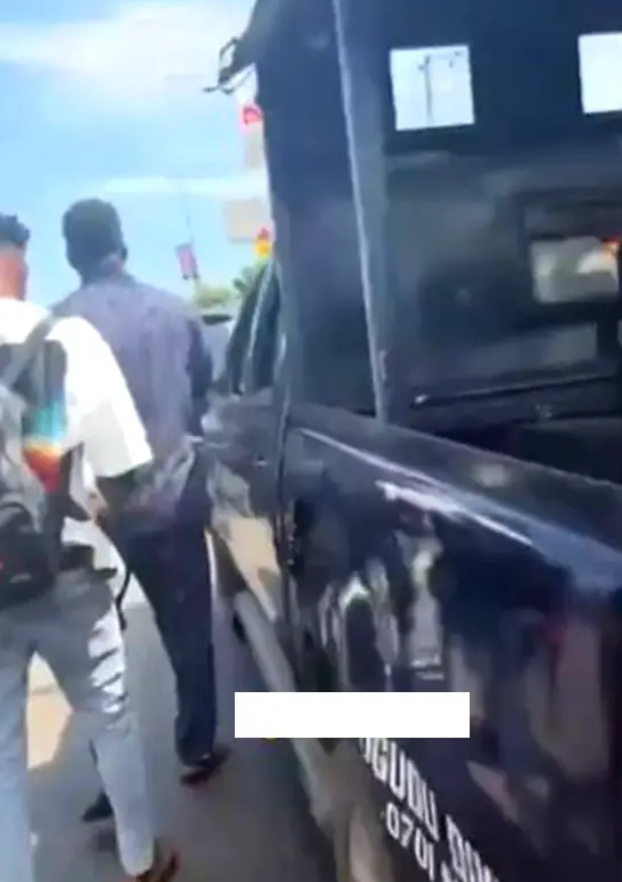