From Our Correspondent, Bauchi

This was contained in a statement issued to newsmen in Bauchi on Wednesday by Malam Mohammad Haruna, Bauchi State Coordinator of the association.

The state government, on April 8, had said workers in the state had agreed to contribute part of their salaries to support the fight against Coronavirus in the state.

It said Permanent Secretaries and their equivalents will contribute 10 per cent of their salaries for the months of April, May and June 2020.

However, the state governor on Tuesday, directed the State Accountant-General and other stakeholders in the payment of salaries to with immediate effect, stop deduction of some percentage from salaries of workers as contributions to the fight against coronavirus as earlier mentioned.

He said that the order became necessary after receiving a series of complaints by some categories of workers.

While appreciating Mohammad for listening to the yearnings of workers in the state, AOPA in the statement, said, the governor has demonstrated stewardship in ceding with Bauchi workers by ‘avoiding the mistakes of the past’. 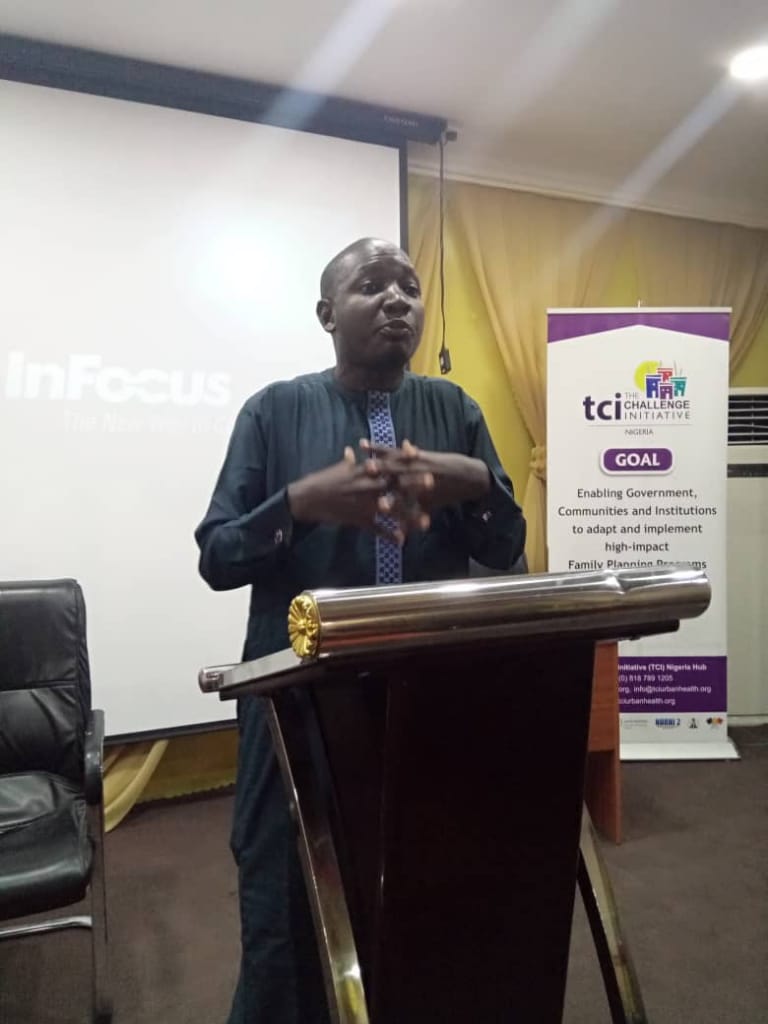 “We have always argued that Gov. Bala Mohammed is not a passive governor, he listens to voices of wisdom and has zero tolerance for indolence and mediocrity and that is what he has demonstrated once again.”

“The reversal of the planned deductions has rejuvenated the hope and confidence the people of Bauchi State have on your administration and its visionary strides that cede with the masses”.

“This decision has reiterated how sensitive and responsive your administration could be on the plight of the masses.

“You have demonstrated to the labour union in the state that even where it fails to do its statutory responsibility, you are not going to be hoodwinked into doing what will earn you the wrath of the masses”, the statement read in part.

The association further expressed shock on how
Bauchi state had not received any palliative from the Federal Government as regard COVID-19 pandemic in the state.