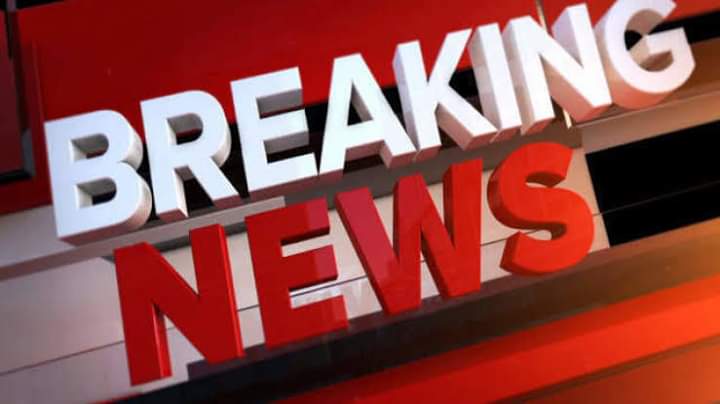 Edo State government’s directive prohibiting gathering above 20 persons in the state was flouted by some worship centres while some partially complied with the directive in Benin on their Sunday’s service of March 29, 2020.

Edo State government, with a view to curbing the spread of Coronavirus in the state, had on Monday, March 23rd announced restriction of social gathering to 50 persons and later reduced to 20 persons on Wednesday 25th, in the same month.

At Redemption Gospel Ministries cathedral, Benin, the building was opened but with a special arrangement of not more than 20 persons in a area, apparently complying to the social distancing advice, while members coming to the church were offered hand sanitizer before stepping in.

The same was application at Assemblies of God, Oyakhilome Temple (cathedral), Ekewan road Benin, as two buildings in the premises were used for worship with only 20 persons allowed to attend at a time.

When INFO DAILY reporter questioned why allowing few persons in a cathedral that can accommodate large number, a Minister who does not want his name mentioned said the church was complying to the directive from the government.

A Minister (name withheld) who spoke to INFO DAILY said they held a short service in order to sensitise members on the disease and to inform them of the new development of restriction, stressing that no church service will hold henceforth.

“As you can see, I was calling for tithe and offering when you walked out. You can also see that we are not using load speaker. We just opened the church to hold short service so that we can sensitise our members on coronavirus and to inform them that we are not holding service again because the government has prohibited large gathering”, he added.

At the Redeemed Christian Church of God (RCCG), Grace Assembly zonal headquarters, Evbuotubu, Sunday service was held but with a distancing arrangement of seats was observed even as few members turned up. The church hooked up via satellite to the General Overseer of the church for a life broadcast.

Visit to Living Faith Church aka Winners Chapel, Church of God Mission, Heritage Assembly and Miracle Assembly, all in Ekewan road and Evbuotubu axis of Benin, our report observed total compliance as all were under lock and key.