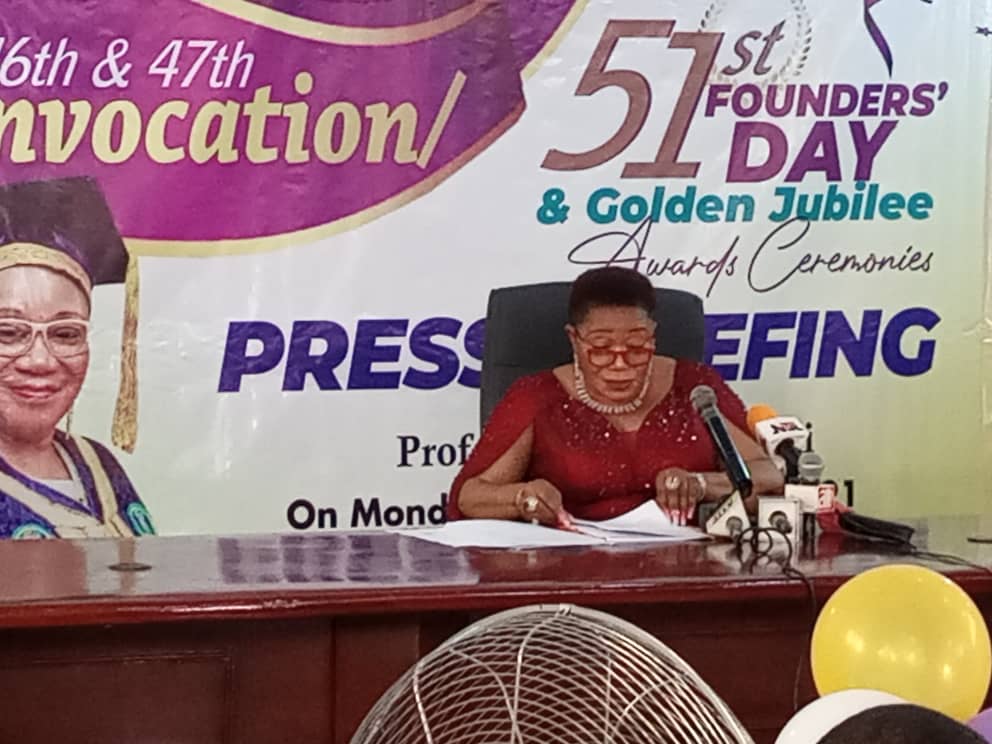 The Vice-Chancellor, University of Benin, UNIBEN, Prof. Lilian Salami, says no fewer than 500 students who had overstayed in the University were granted amnesty by Senate of the University in order to give room for their graduation from the institution.

The Vice-Chancellor who made this disclosure in a press briefing in Benin on Monday as part of activities to mark the 46th & 47th convocation, 51st Founders’ Day and Golden Jubilee ceremonies of the University, noted that the 2018/2019 and 2019/2020 academic sessions had to be compressed “even at great stress to the lecturers and students in order to ensure that the students graduated as planned and that no student lost any year.”

Prof. Salami said a total of 8,996 graduated in the 2018/2019 academic session with 4,950 graduating with Second Class Lower, 287 graduated with Third Class, while 837 graduated with pass, diploma, unclassified, credit, merit respectively.

She added that the 2019/2020 academic session saw 5,248 graduating with second Class Lower, 118 with Third Class, 21 Pass Degree, while a total of 346 graduated with Diploma, Unclassified, Distinction, Credit respectively.

According to the Vice-Chancellor, for the both sessions compressed, under the higher degree, 361 graduated with Doctorate Degree, 2,511 Masters Degree and 556 with Postgraduate Diplomas.

Speaking on what she referred to as disequilibrium between teaching and non teaching staff, she said though there has been embargo on employment, the University had to source for another means of increasing the number of teaching staff and that as of today, over two hundred and fifty qualified non teaching staff were deployed to the teaching cadre.

She added, “Figure available put teaching staff at one thousand, seven hundred and seventy-nine, while the number of non-teaching staff was approximately six thousand and sixty-three. With the continuing embargo on employment, something drastic needed to be done to address the situation.

“The administration then began the process of sourcing, from among non teaching staff, qualified staff who were subsequently redeployed to the teaching cadre.

“The administration did not stop there. As at today, over two hundred adjunct lecturers have also been appointed to bridge the gap in teaching position.”

Why I Attacked, Battered My Lecturer – Final Year UNILORIN Student 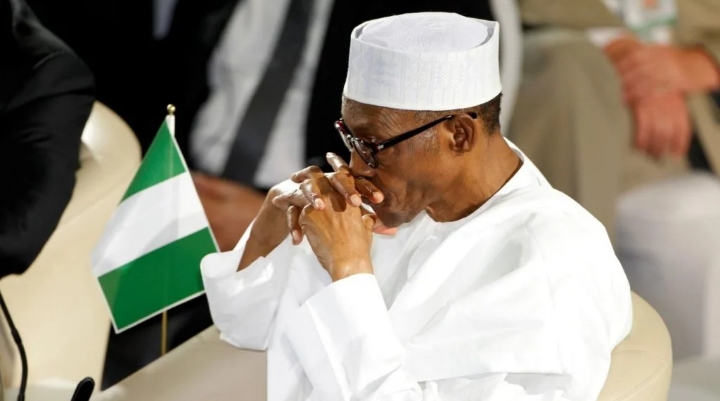