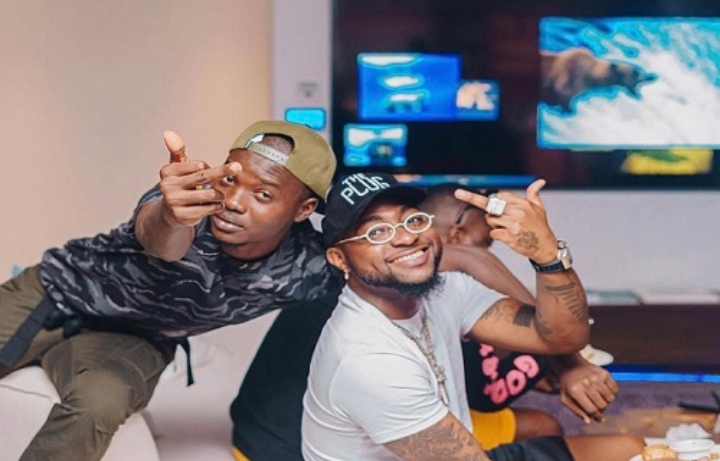 Award-winning Nigeria singer, Davido has broken his silence on the death of his official photographer, Fortune Umunname.

In a condolence message to his late personal photographer who passed on three days ago, the award-winning singer noted that he couldn’t believe he would have to write a tribute nor lose him to death.

The 30BG leader took to his Instagram to share a picture of the late photographer, and another of himself and Fortunate together.

“Fortune @fortunateumunname ….. I can’t believe you’re gone. Since we met u never left my side. for one day… Your page says it all.

You really were all about me like nothing else mattered. You went from a complete stranger to one of my closest confidants within weeks,” he wrote.

He went further to eulogise the late photographer saying, “There is nowhere I entered that you and your lens didn’t enter. I can’t even believe I’m writing a tribute to you right now wtf we still had so much more to do. Your workshops. Your studios. Trips. Shows. Scenes. Moments. All of it.

“I can’t believe you didn’t give me the chance to fulfill the rest of my promises to you. My heart is so heavy right now and I’m just so grateful I met you. You truly were the best kid.

“A rare breed and I’m so grateful that we got to travel the world and create so many iconic moments with you.

“You are irreplaceable and you are gone now but I will make sure you are never forgotten! I swear it! This next one’s for you! RIP lil bro. Love you forever,” the post reads.

Davido To Feature On ‘The Daily Show With Trevor Noah’ 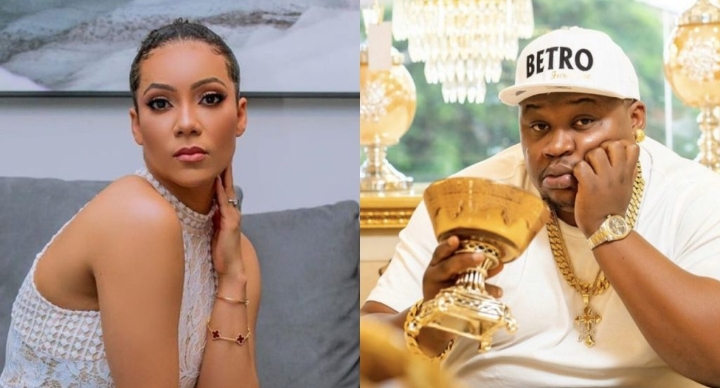 Popular celebrity barman, Pascal Okechukwu aka Cubana Chief Priest, has called out reality Tv star, Maria Chike Benjamin for having an affair with her sister’s husband.

He also accused Maria of sending threatening messages to her sister, adding that she shamelessly keeps showing off expensive gifts another woman’s husband got for her.

“Maria Chike Benjamin, how on Earth will you threaten a married woman who has male and female offspring to leave her husband for you.

“You keep showing off the expensive gifts and cars her husband bought for you just to taunt her.

“Kelvin, am so ashamed of you. I know that all men are cheaters but never make your hone miserable for your wife to the extent that your side chick calls her to threaten her,” he wrote. 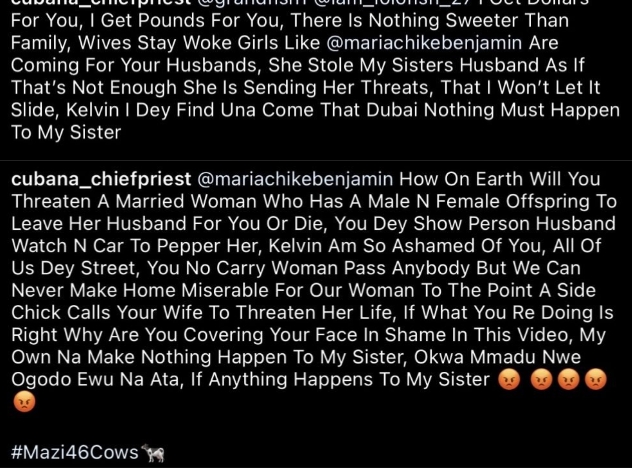 ‘Why I Didn’t Feature Davido In New Album’ – Mayorkun 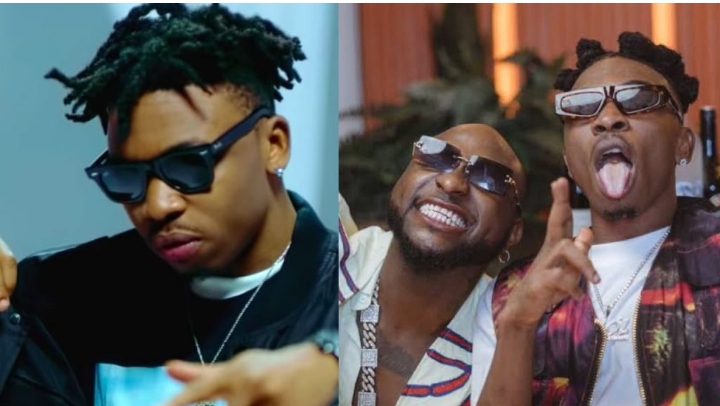 Popular Nigerian singer, Mayorkun has revealed why he didn’t feature Davido in his new album.

Mayorkun got signed into Davido Music Worldwide, DMW label in 2016 and has since released hit songs.

However, it seems his contract was not renewed this year as his new album was not promoted by DMW and does not have its logo.

When asked why Davido was not featured in his new album ‘Back in Office’, Mayorkun said, “Most people don’t know how creating an album works; sometimes, it’s a groups of songs you’ve had way back and just compile together.

“The songs that we have together I don’t feel like it’s for this album but for a later time.

“I and Davido have songs together and it is not a situation that I took out his song for my album.”

The singer said this while speaking with Ebuka Obi-Uchendu at his listening party for his new album “Mayor in Office”, which had Davido in attendance. 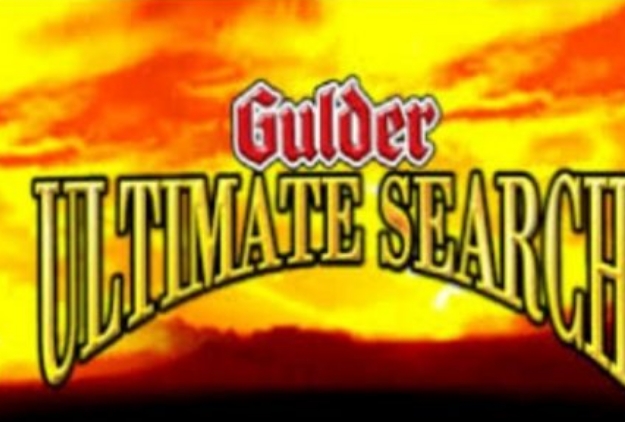 The 18 contenders of the Gulder Ultimate Search Season 12 have been tasked with searching for Akolo’s secret.

The 12th edition of GUS with the theme, The Age of Craftsmanship, takes viewers back to a small town called Ijuka, which existed many centuries ago.

According to the story from the organisers of GUS, a mysterious craftsman named Akolo appeared in the town one day and settled down amongst the blacksmiths and woodcarvers. He soon began to teach the best among the people because his skills were superior to theirs. His name spread beyond the town, but what drew the attention of many was his special brew.

Akolo’s brew was nothing like any that existed in the town. He used ingredients which no one had ever seen before that he got from trading his great works with European merchants. The king soon heard of his fame and appointed Akolo to be a member of his advisory council.

Although Akolo formed a close bond with the king, he never revealed the recipe of his brew. That was a secret Akolo guarded jealously. As the fame of his brew grew, trading routes began to pass through Ijuka, and many sought to taste his brew. Ijuka became a prosperous town, and soon enemies began to gather. They were jealous of Akolo’s wisdom and his close bond with the king and wanted the secret of his brew for themselves. They tried several times to kill him but to no avail. Fearing for his life, Akolo left the town for the mangrove forest with his secret brew recipe and all his knowledge, never to be seen again. Ijuka, a once prosperous town, suffered Akolo’s absence and was soon laid to waste by foreign invaders.

Now, the council of elders has chosen 18 brave warriors to go back in time to The Age of Craftsmanship to search for the iron chest containing Akolo’s secrets.

The season begins as the 18 contenders have to prove they are worthy of retrieving the iron chest of the wise craftsman Akolo.