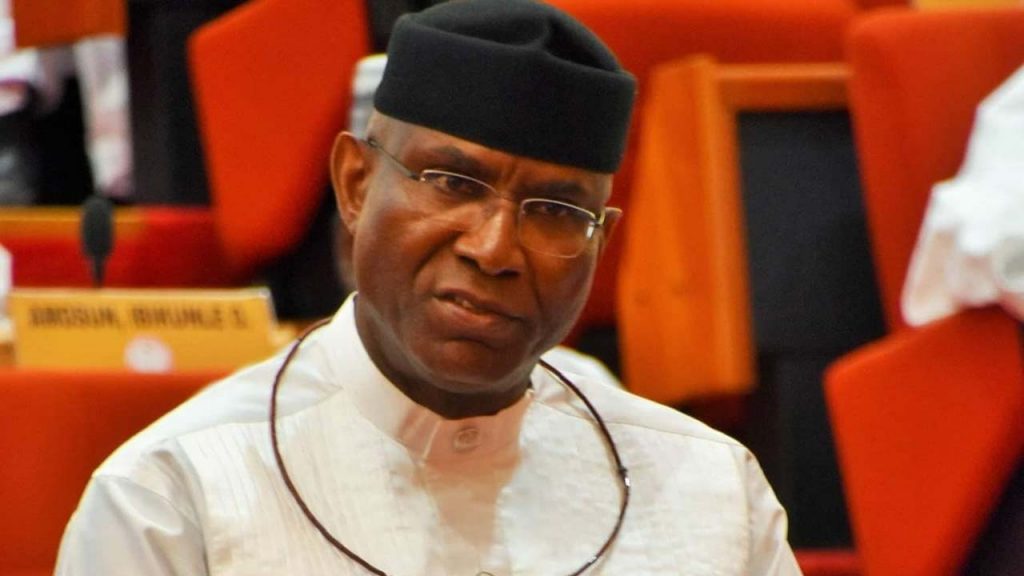 Advertisement
Related Topics:APCDeltaOmo-Agege
Up Next 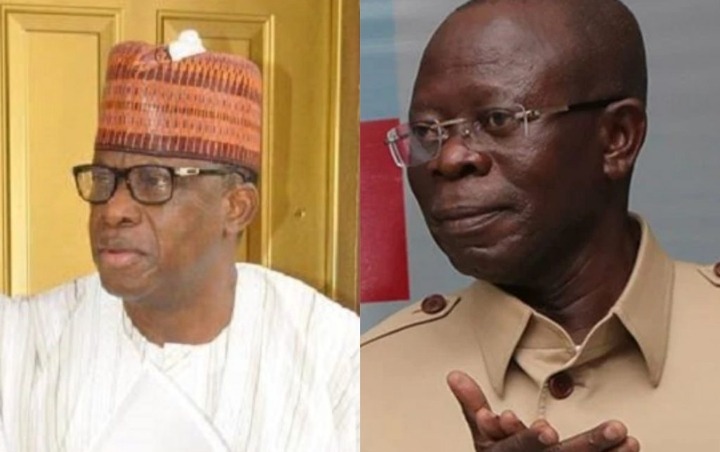 The lawmaker represents the Edo North senatorial district in the National Assembly.

In May, Alimikhena dumped the APC for the PDP where he won the 2023 ticket.

He will face ex-APC national chairman Adams Oshiomhole who emerged as the party’s Edo North flagbearer.

On Friday, the defectors explained that they left the APC to join the senator because of “injustice”.

They said the party denied Alimikhena the return ticket in favour of the former governor.

Deputy governor Philip Shaibu said he was elated to reunite with those he had shared political journeys with in the past.

“You’re welcome to the PDP, together we will change the face of Edo North and the state in general.

“The aspect that gladdens my heart most is the invitation to Edo North to witness a tsunami of defection that will coast PDP to victory at all levels in 2023,” he said. 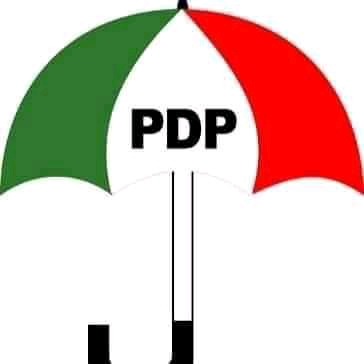 It was on Thursday reported that Wike filed a lawsuit against Atiku, his Sokoto State counterpart, Aminu Tambuwal; and the PDP over the party’s presidential primary, which was held in Abuja on May 28 and May 29, 2022.

The PDP has been engulfed in a cold war since the emergence of Delta State Governor, Ifeanyi Okowa, as the party’s vice-presidential candidate in June.

Atiku’s poor handling of the process which produced Okowa as the vice-presidential candidate split the party into two blocs, with a group loyal to Wike and the others loyal to the party’s candidate.

Reacting to the suit, Ayu in a statement to commemorate the 2022 International Youth Day, signed by his media adviser, Simon Imobo-Tswam described Wike as a strong party man.

The PDP National Chairman also accused the ruling APC of using the governor’s name to institute what he described as a bogus suit against the party.

He described the alleged APC action as desperate and criminal.

The statement partly read: “While hailing Wike for promptly coming out to dissociate himself from the said suit, Ayu advised party faithful to be wary of APC’s divisive manipulations.

“His Excellency, Gov. Nyesom Wike never took the party to court. It is the APC that did it. The first name in the case is a coordinator of the presidential candidate of the APC.

“We know very well that they don’t believe they can win any election. They have decided to divide you. But don’t let any APC manipulation divide you.

“They are the ones sponsoring false stories of the crisis in PDP. PDP has no crisis. It is a united party.

“Anyone who thinks they can come and brew crises here is deceiving himself. They should wait for us till next year. In February, we will show them that they are the ones with crises.

“I want to make this clear before people start saying: Oh, Wike took the party to court. Wike is a strong party man.”

Ayu said he was happy that Wike came out immediately to deny that he took the party to court. 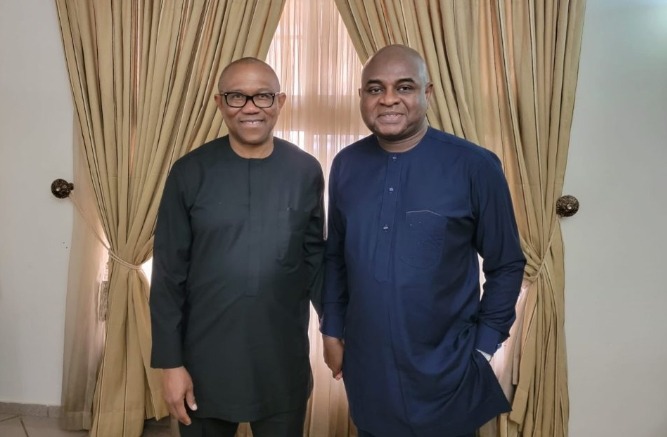 As part of his nationwide consultation, the Labour Party, LP, presidential candidate, Peter Obi met with Kingsley Moghalu, a former Deputy Governor of the Central Bank of Nigeria, CBN.

In a series of tweets, the former Anambra State governor said he looks forward to collaborating with Moghalu.

He wrote: “Yesterday, I spent some valuable time with my brother and friend @Moghalukingsley and his lovely family. During my visit to him, we discussed some issues that are germane to national interest and nation-building.

“His views, as always, were lucid, concrete, and constructive.

“We have collaborated in the past on issues related to governance, and I look forward to our unfettered collaboration in the weeks and months ahead. – PO”

INEC REC, Igini Aecounts Experiences In Akwa Ibom As He Bows Out Of Office