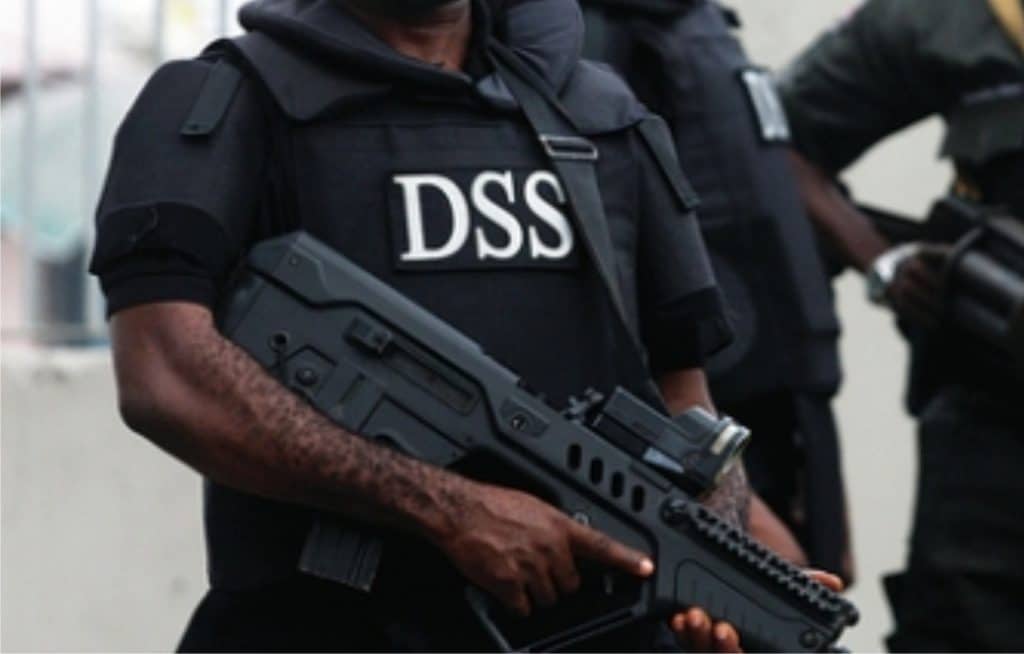 The Department of State Service, DSS, and its Director General have been dragged before a High Court of the Federal Capital Territory, FCT, for the arrest of rights activist, Meliga Godwin, over a press conference he addressed condemning the agency for the planned arrest of the Governor of the Central Bank, Godwin Emefiele.

Meliga Godwin, the President of Middle Belt Youth Forum, on December 19, 2022, addressed the media where he condemned the DSS for its attempt to obtain an ex-parte order to arrest and detained the CBN Governor over alleged terrorism charges.

At the press briefing, the activist condemned the actions of the DSS and described it as a hatchet job.

He was later arrested by the operatives of the DSS on January 8, 2023.

However, in a motion on notice for the enforcement of his fundamental rights with suit No: FCT/HC/CV/1034/2023, filed by his counsel, Mr Chibuzo Ezike, the applicant is asking the court to order his unconditional release by the DSS.

One of his counsels, Mr Okere Kingdom who addressed journalists in court alleged that the applicant has been incommunicado since his arrest and detention.

The applicant prayed the court release him from detention and also make an order directing the DSS and its Director General to pay him the sum of N500 million in damages and public apology in two national dailies for illegal arrest and detention.

He further prayed the court to declare his arrest and detention from January 8, 2023, till the time of filling the suit as a breach of his fundamental rights, unconstitutional and of no effect.