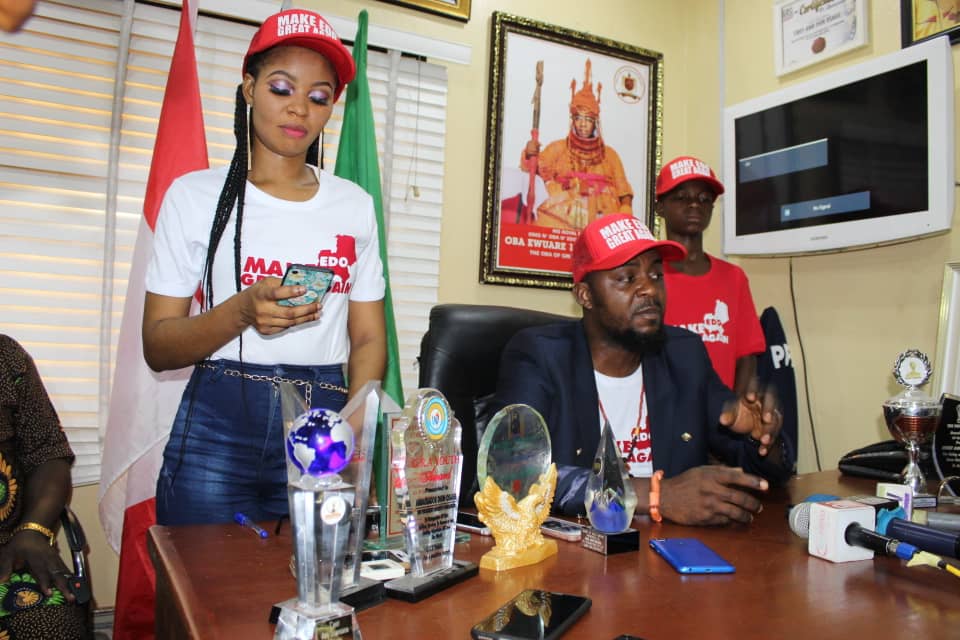 An aspirant in the forthcoming Edo 2020 gobernosrhip election, Ambassador Dion Osaigie, Friday February 28, promised to use his security vote to invest on rural and urban electrification and to take indigent children out of the street if voted into power.

Osagie, who made the promise in Benin City while briefing newsmen and declaring his intention to contest in the forthcoming gobernorship election, noted that there was nothing wrong if security vote is collected and invested back on the people.

The gobernorship aspirant, who is yet to disclose the party under which he is going to contest, bemoaned the leadership style in Nigeria and particularly in Edo State, saying Nigeria has greedy and failed leaders. 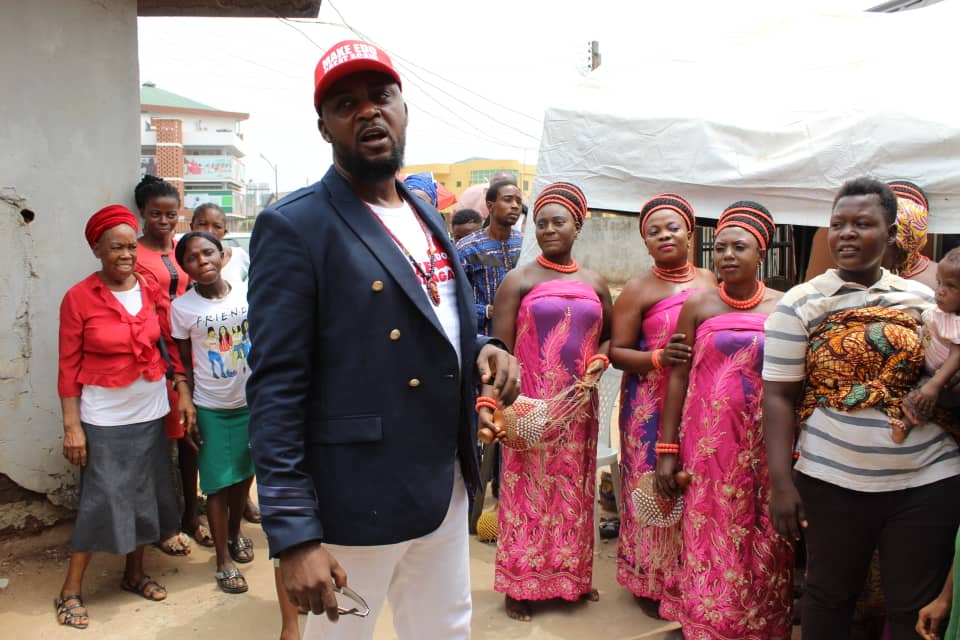 He said, “I am going to collect security vote but invest it on removing children from the streets and also invest it in providing electricity to the people.The whole city is totally dark. Even at 7:00 clock, go to Ring road, everywhere is dark. 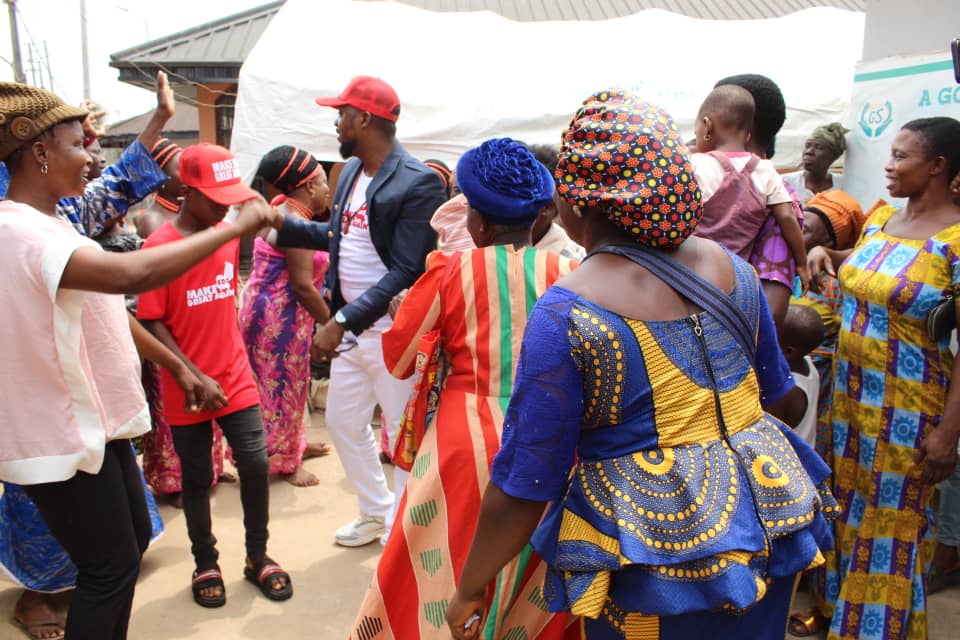 Amb. Osagie being hailed some women during the declaration.

“Nigeria leadership is a failed one and we have very greedy people who don’t want to move the nation forward. We need leaders with compassion, leaders with love in their hearts, leaders who are willing to move our people to he next level. For instance, look at how things are going in Edo State. Personally, I don’t think we have a good leadership in Edo State.”

READ ALSO: Just In: 28 Persons quarantined, Firm Shut Down Over Conoavirus In Ogun

He said another area of his priority is security, stressing that if given the opportunity he would address the issue of security and hunger in the land. 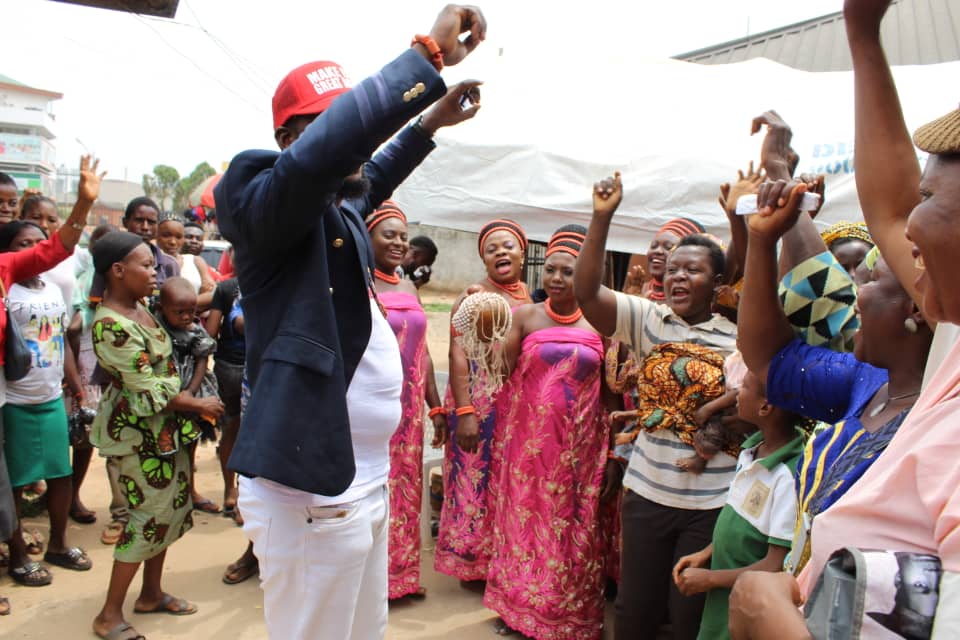 Amb. Osagie declaring his intention to contest the position of governor as the people hail him

The 38 years old youth and philanthropist lamented that as a result of hunger and lack of job, many youths have been pushed to crime and other social vices.

He said if the youths are invested in and gainfully engaged, corruption and other crimes would be reduced to the minimum. 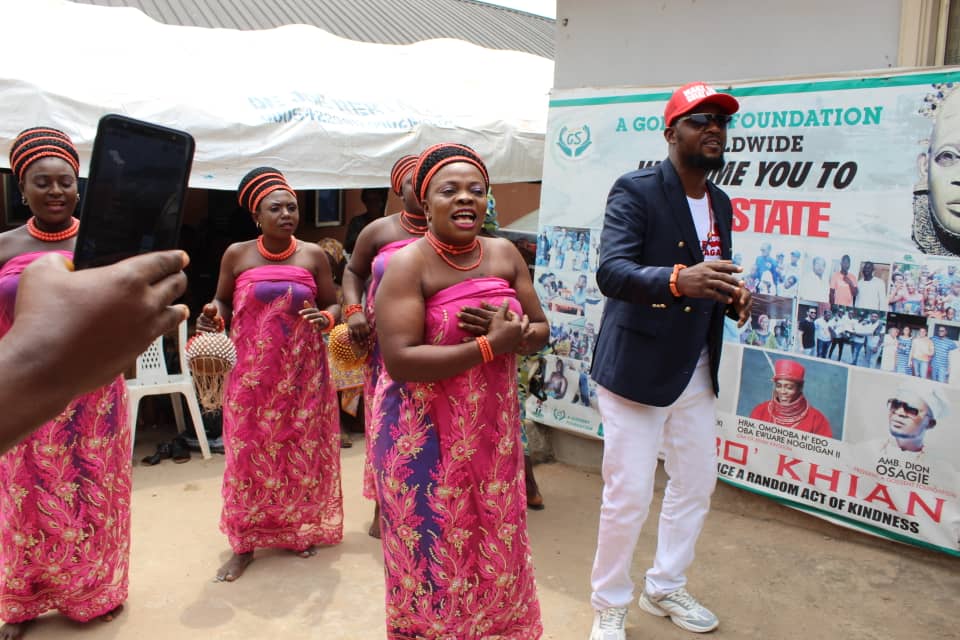 According to him, as an individual philantropist, he has been able to remove several indigent children in the street and have over 150 sponsored to nursery and primary schools, stressing that they are all going to be sponsored to university level.

He said if as an individual he has been able to achieve such feat, if given the opportunity to become governor, he will do more. 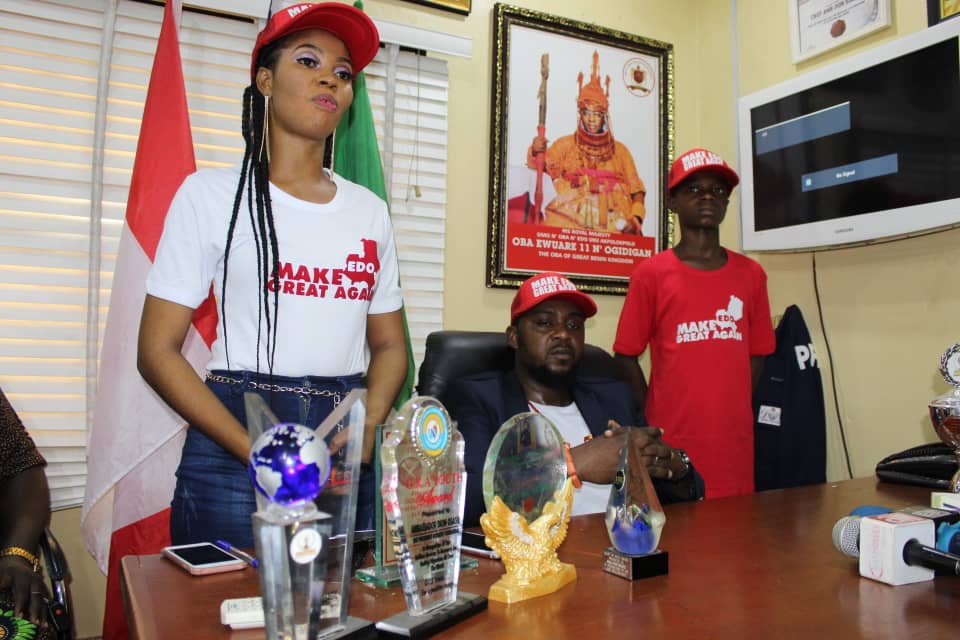 “I as an individual, I have been able to create an education system that provides free education for over 150 indigent students. So, if Edo people vote for me I will be able to do bigger things”, he said.

Send Us Press Releases Via editor@infodailyng.com… Call Us To Cover Your Event On 08067027581