Edo State on Monday raised the alarm over riding cases of Lassa fever even as it reported 18 new cases making the total number of persons who are currently on admission in the state 23.

The Edo State Commissioner for Health, Prof. Akoria Obehi, who disclosed at a press briefing said the persons, including 17 adults and six children, are currently receiving care at the Irua Specialist Teaching Hospital (ISTH).

Reassuring the government’s commitment to ensuring the health and well-being of every Edo resident, Obehi said the government has stepped up surveillance, sensitisation, and other measures to stop the spread of the disease and protect residents across all Edo communities.

Lamenting the unprecedented rise in the number of infections, the health commissioner called for the support and collaboration of every Edo resident to control and eliminate Lassa fever in the state.

“The 23 patients, including 17 adults and six children, are currently receiving care at the Irua Specialist Teaching Hospital.”

“The Infection, Prevention and Control pillar is currently working on contacting the Diseases Notification and Surveillance Officers in the various local government areas to beef up infection control. We have stepped up communication with messages being developed and disseminated to sensitize people in their local languages.

‘We will also be meeting with local council stakeholders today in Edo Central. We will be meeting with the Head of Local Government Administration (HOLGA) of the seven affected LGAs, as well as the market women, Enogies, and the healthcare practitioners in the LGAs, among other stakeholders.”

She described as an emergency situation, adding that, “We want people to be aware that cases of Lassa fever are on the rise.

“While the government is implementing a number of measures to prevent the spread of the disease in the state, we urge everyone to support the government’s efforts in curbing the spread of Lassa fever by complying with guidelines to stay healthy and safe.

Related Topics:EdoLassa fever
Up Next 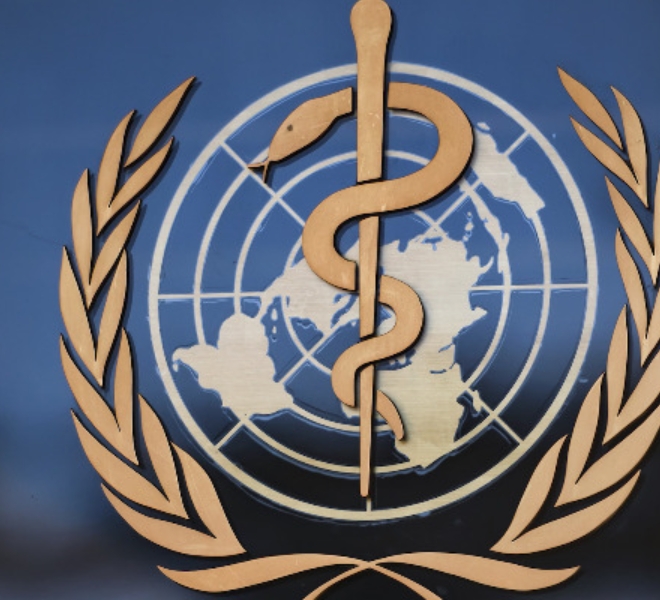 The World Health Organisation Regional Director for Africa, Dr Matshidiso Moeti, has said that cancer mortality may increase to nearly one million deaths per year by 2030 if there are no urgent and bold interventions.

According to her, an estimated 1.1 million new cancer cases occur each year in Africa, with about 700,000 deaths.

She said this in a message to commemorate the 2023 World Cancer Day.

The PUNCH reports that World Cancer Day is an international day marked yearly on February 4 to raise awareness of cancer and encourage its prevention, detection, and treatment. The 2023 theme is “Close the care Gap: Uniting our voices and taking action.”

Dr Moeti said, “The numbers are stark. Approximately 1.1 million new cancer cases occur each year in Africa, with about 700,000 deaths. Data estimates show a considerable increase in cancer mortality to nearly one million deaths per year by 2030, without urgent and bold interventions.

“We should recall that the most common cancers in adults include breast (16.5 per cent), cervical (13.1 per cent), prostate (9.4 per cent), Colorectal (6 per cent), and liver (4.6 per cent) cancers, contributing to nearly half of the new cancer cases. With significant data challenges, childhood cancer incidence in sub-Saharan Africa is estimated at 56.3 per million population.

“Current projections show that Africa will account for nearly 50 per cent of the global childhood cancer burden by 2050, compelling expeditious efforts to confront this concern, as was done for the young girl from Rwanda.”

She also said the organisation with the International Agency for Research on Cancer in cancer registration had launched three collaborating centres in Cote d’Ivoire, Kenya, and South Africa to facilitate capacity building for local staff and improve data quality for effective decision-making.

Twenty-five countries have developed and are using Cancer Guidelines. Political will remains significant in improving the cancer landscape. Including childhood cancer medicines in the National Health Insurance Scheme in Ghana and Zambia is a good example. Such a strategic action will significantly contribute to the increase in survival rates for children with cancer in these countries.

“We are collaborating with Childhood Cancer International to develop and pilot the Mental Health and Psychosocial Support guidelines for children in Burkina Faso. It is gratifying to note the steady increase of HPV vaccination national introduction by 51 per cent of countries in the region, although coverage remains concerning at 21 per cent.

“Currently, 16 countries have introduced high-performance-based screening tests in line with WHO recommendations and plan to scale up cervical cancer screening. The introduction of gynecologic oncology Fellowships for improved
access to cervical cancer treatment services in Malawi and Zambia is commendable and innovative.”

She noted that despite the achievements, there are challenges such as the low availability of Population-Based Cancer Registries; limited health promotion; inadequate access to primary prevention and early detection services; the scarcity of diagnostic facilities that increase delays in diagnosis and treatment.

“Provision of palliative care is rare in Africa, notwithstanding the significant need for it. Africa has only three per cent of the world’s cancer treatment facilities, with radiotherapy available in just 22 countries in sub-Saharan Africa, contributing to very low survival rates.

“By uniting voices and action, we can address cancer at individual and community levels: Choosing healthy lifestyles, getting vaccinated, and getting routinely screened against preventable cancers. Parents have the responsibility to ensure their eligible daughters receive HPV vaccines.

It is also critical to ensure adequate infrastructure for human resources, screening, diagnostics, and treatment. There is equally a need to expand the use of digital health and establish relevant training for the cancer workforce.

“Finally, cancer survivors can lend their voices as advocates for better cancer services. As persons with lived experience, they should be involved in designing cancer services at all levels of health care.

“Let us unite against cancer and take action to make universal health for cancer prevention, treatment, and care a reality in Africa,” she said. 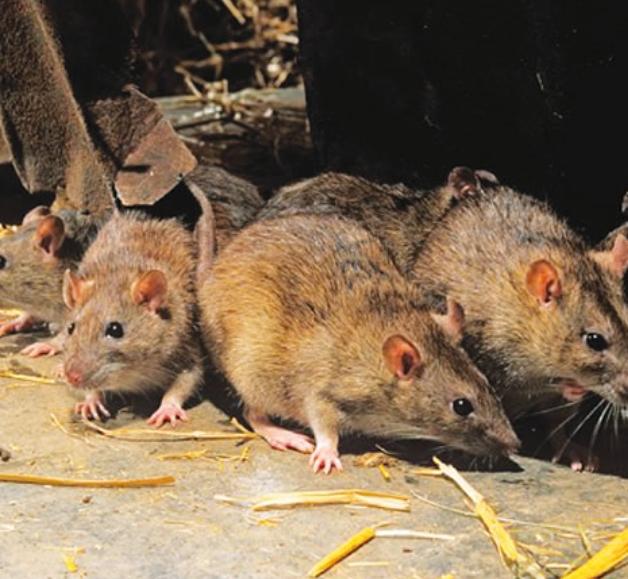 The Edo State Government has confirmed eight more cases of Lassa fever, raising the total number of confirmed cases in the state to 115.

The Edo State Commissioner for Health, Prof. Akoria Obehi, said the state also recorded one more death from the disease, raising the fatality figure to 13.

She said the government is stepping up efforts to contain the disease across all Edo communities, urging residents to complement the government’s efforts by complying with all laid down protocols against the spread of the disease.

She added, “We have confirmed eight new cases of Lassa fever in Edo State, raising the total number of confirmed cases in the state to 115.

“With the new figures, we now have 40 persons, including 26 adults and 14 children who are currently receiving care at the Irrua Specialist Teaching Hospital.”

Noting that the state is adequately prepared and equipped to handle reported cases of Lassa fever, Prof. Akoria, charged, “If you experience symptoms such as severe headache, vomiting, and high fever, among others, you must quickly rush to the nearest health care centre close to you to report.”

She further charged them to reach out to the disease surveillance or notification officers within their local government areas if they have been in contact with someone confirmed to have Lassa fever or suspect any symptoms of Lassa fever or any other priority disease.

The Commissioner noted that the State Disease Surveillance and Notification Officer can be reached on 08060593802, while the State Epidemiologist can be contacted on 08064258163.

The Edo State Government says one more person has been confirmed dead of Lassa Fever while 97 cases of the desease were recorded across the state.

This brings total fatalities recorded in the state to 10.

The statement said Etsako West, Esan West and Esan North East were the most affected local government areas in the state.

The statement said while Etsako West recorded 38 cases of the 97 confirmed cases in the state, Esan West recorded 24, and Esan North East, 19.

The statement urged for the collaboration of residents to contain the pandemic across all communities in the state.

The statement said the government has continued to step up surveillance and response activities to curb the spread of the disease and ensure the health and well-being of residents in the state.

Reiterating the government’s commitment to ensuring the health and safety of residents, the health commissioner urged residents to comply with all health protocols to contain the spread of the disease so as to keep themselves and their loved ones protected from the disease.

Prof Akoria charged, “While the government is implementing a number of measures to prevent the spread of the disease in the state, we urge everyone to support the government’s efforts in curbing the spread of Lassa fever by complying with guidelines to stay healthy and safe.