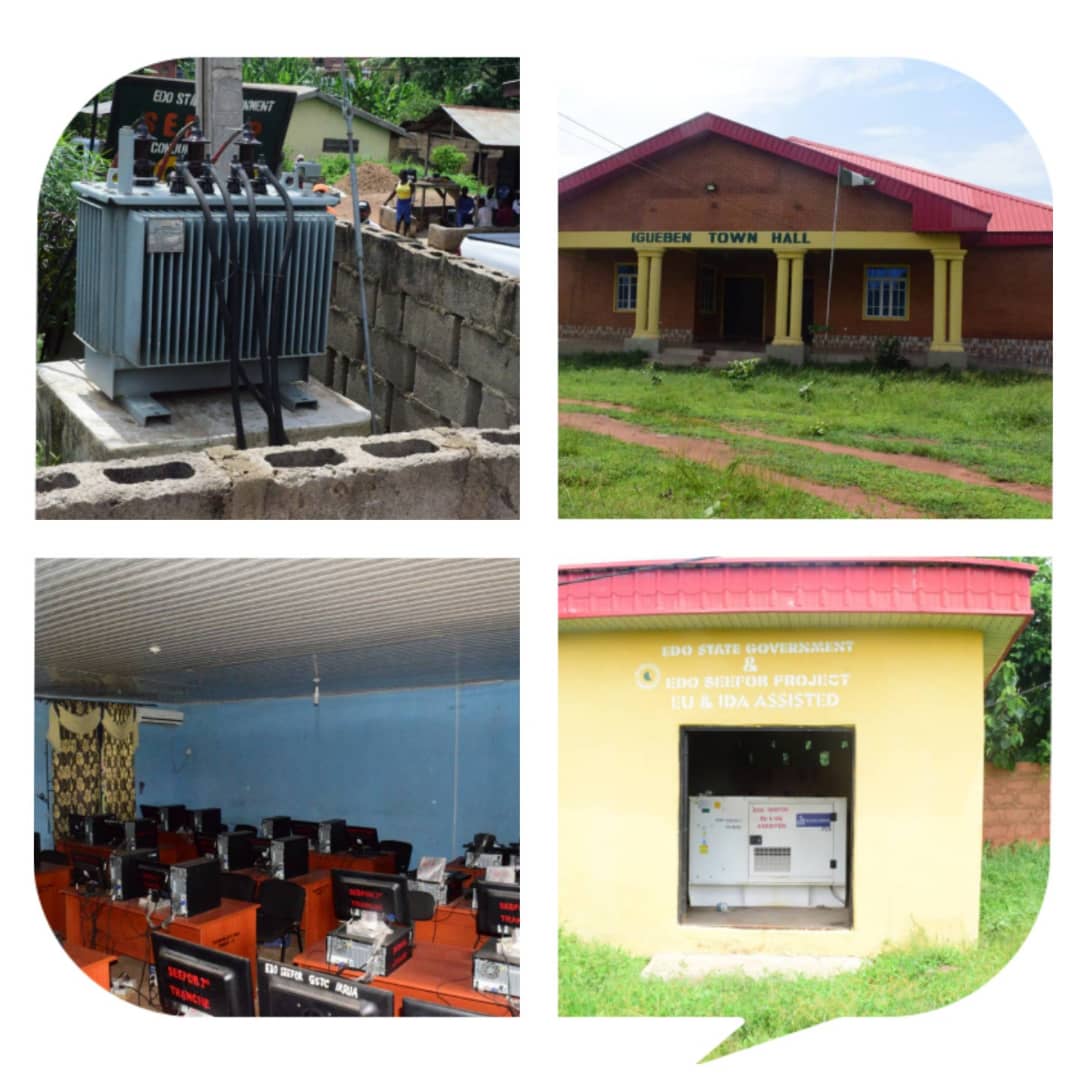 Edo State Employment and Expenditure for Result (SEEFOR) has unveiled 67.357 km access roads constructed and over 8,424 youths empowered in the state North and Central senatorial districts.

SEEFOR is a World Bank, European Union, and State Government funded project with the objective to enhancing opportunities for employment and access to socio-economic services. 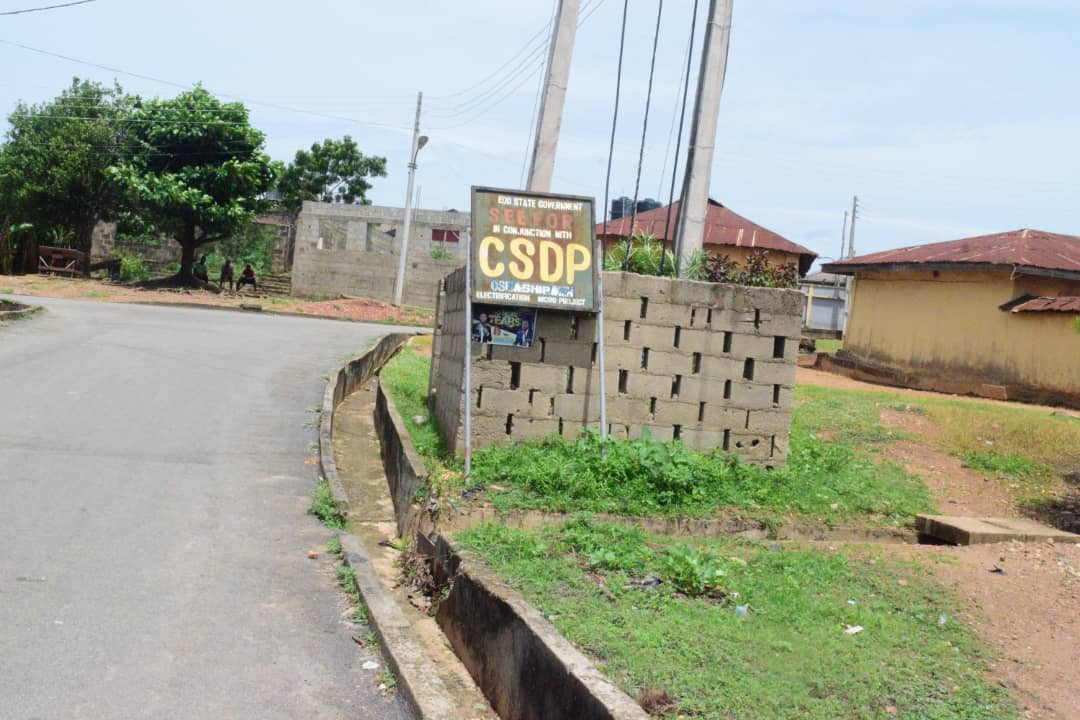 Onaiwu said that, 53 micro-projects such as renovation of Town Hall, open market, primary healthcare centre, electrification, ICT centre were completed in Edo North, while 19 micro-projects similar as that of Edo north were executed in Edo Central. 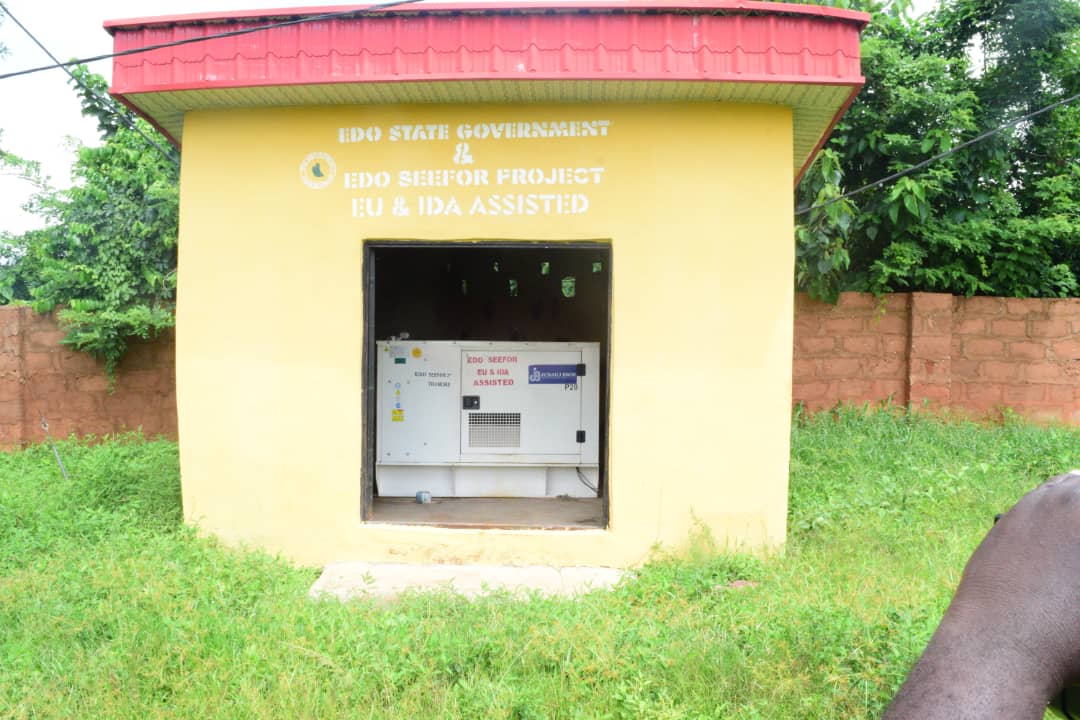 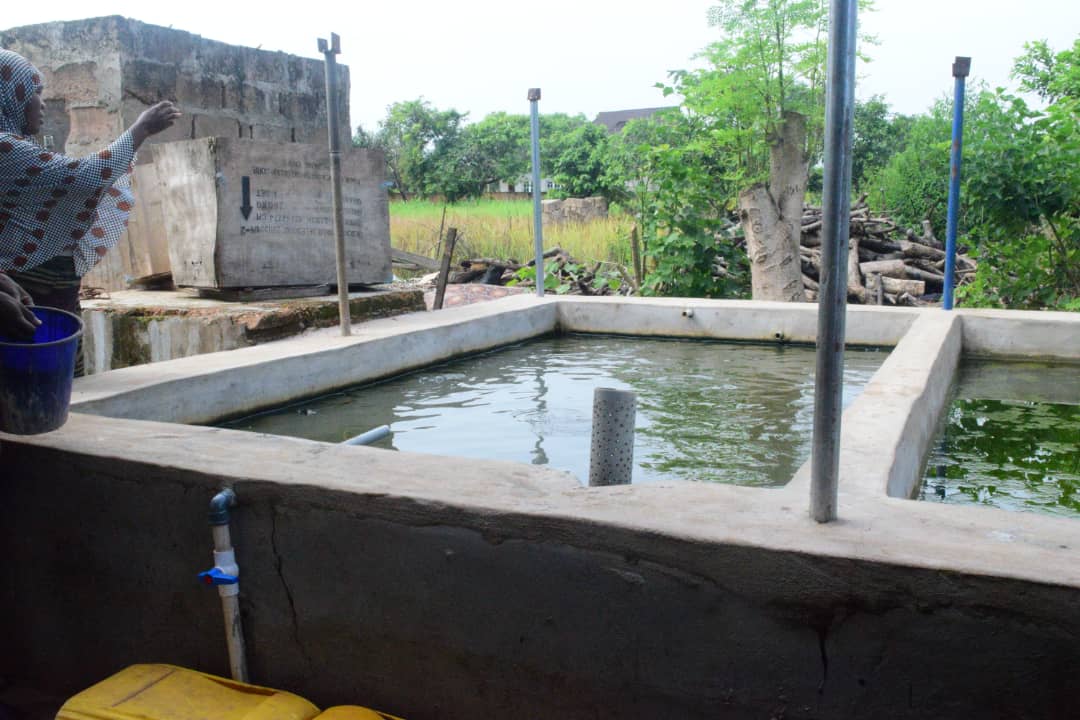 Speaking, Ajadawe Abraham, Vice Principal, Admin, Government Science and Techinal College, Irrua, said buildings in his school were in dilapidated state before SEEFOR intervened and helped renovated the buildings and fenced the school which according to him was a major road to motorists and pedestrians. 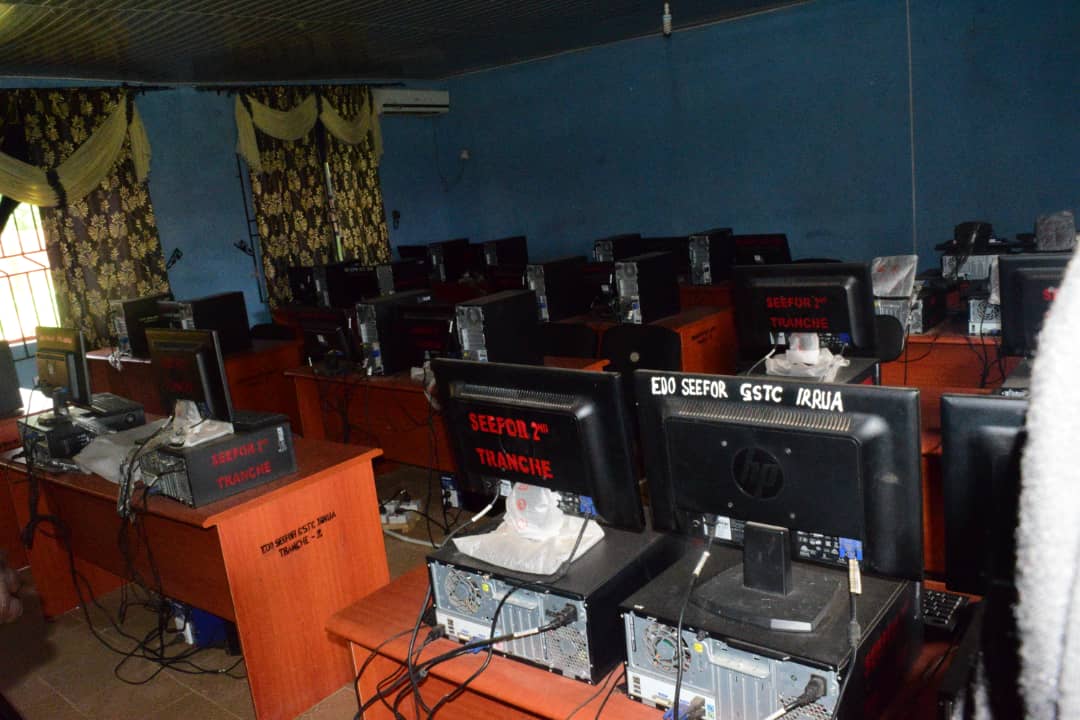 He added that, SEEFOR did not just renovate the buildings, but also went ahead to equip different workshops in the techinal college, and also provided soundproof Mikano generator for effective practicals in the school.

“When I was transferred to this school, I met only two old buildings that were in dilapidated state. The roofs were licking, and the windows and doors broken. We were there managing them when we one day heard that there was going to be intervention to the school by SEEFOR. 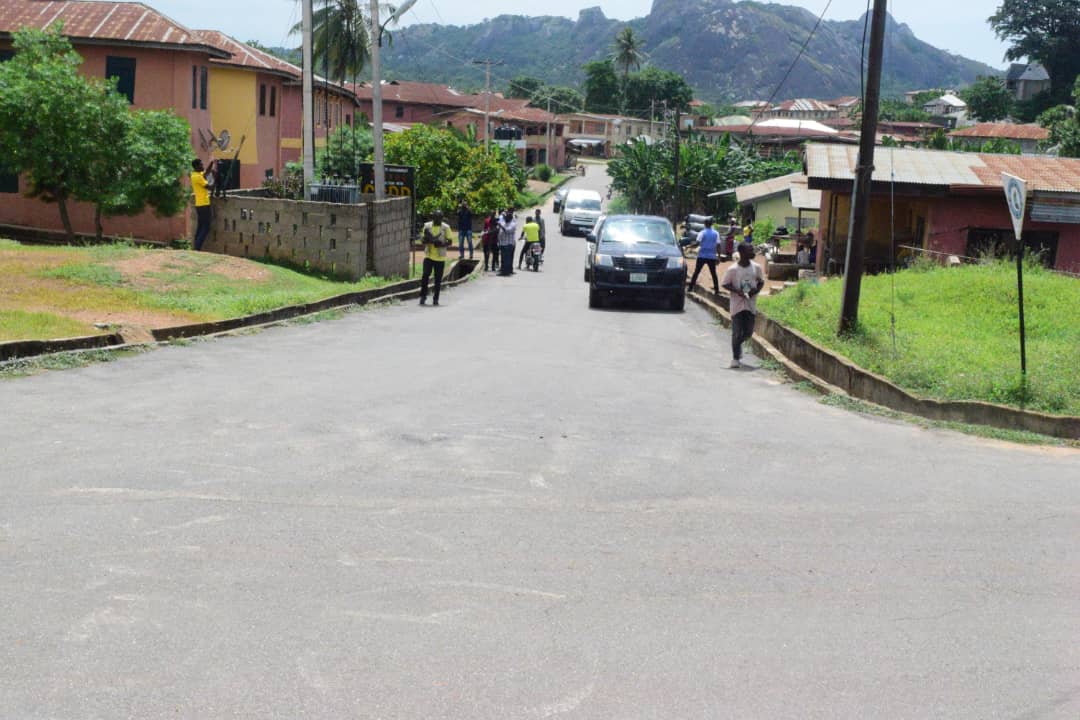 “They came to our aid by renovating the whole buildings, and also bought equipment for us both in the electrical and business workshops. If you enter our workshops, they are well-equipped with the state-of-the-art equipment. In fact, you would be tempted to believe it is a university workshop”, the VP said.

While admitting that SEEFOR has intervened in the school through the renovation and provision of equipment in three different times, Ejadawe appealed to SEEFOR to do more for the school to attain an enviable state. 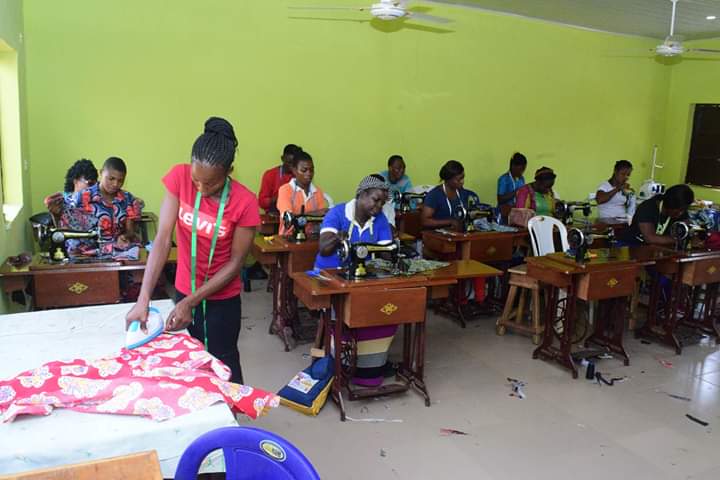 On her part, Unice Obajaja, head of skill aqcuisition centre, Igarra, Akoko Edo local government area of the state, disclosed that on before SEEFOR’s intervention, the centre had nothing to work on, and was practically empty.

She said after request for intervention, Edo SEEFOR came in and provided all the necessary equipment for the place to be functional, adding that this has helped the centre to train a large number of youths who could have ordinarily be roaming the street. 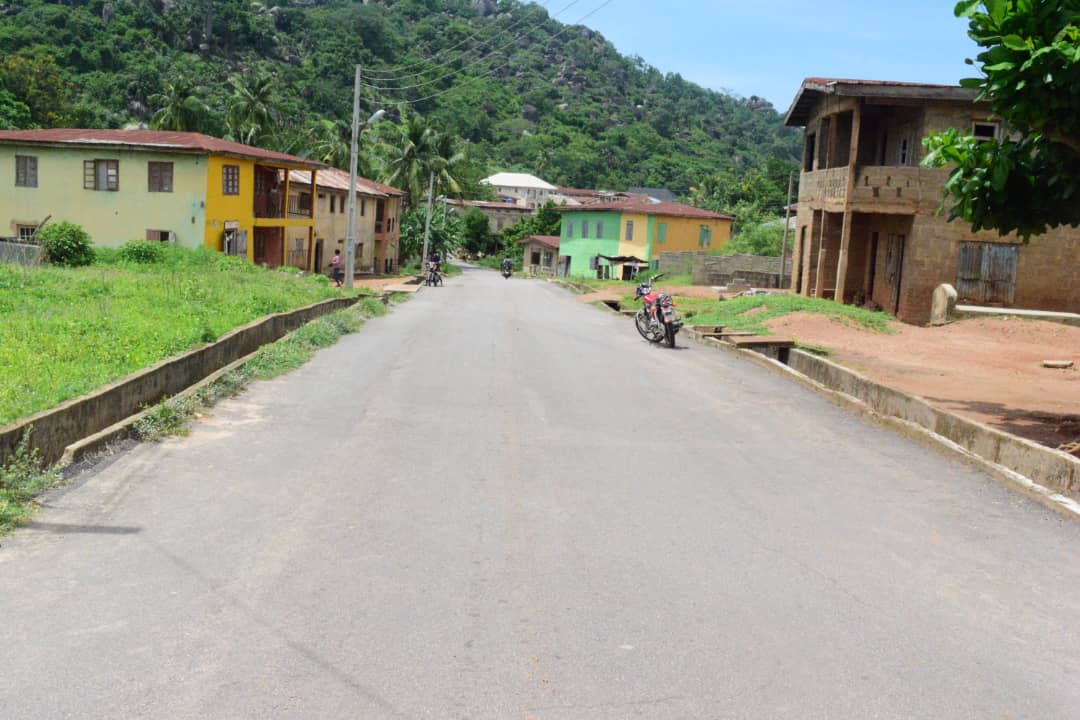 Another access road constructed by Edo SEEFOR at Edo Central

“Since 2018 till date that SEEFOR intervened, we have graduated a total of 503 students from this centre. And about 120 have been empowered so far, and we still have 120 students on ground learning now as I speak to you” Obajaja said. 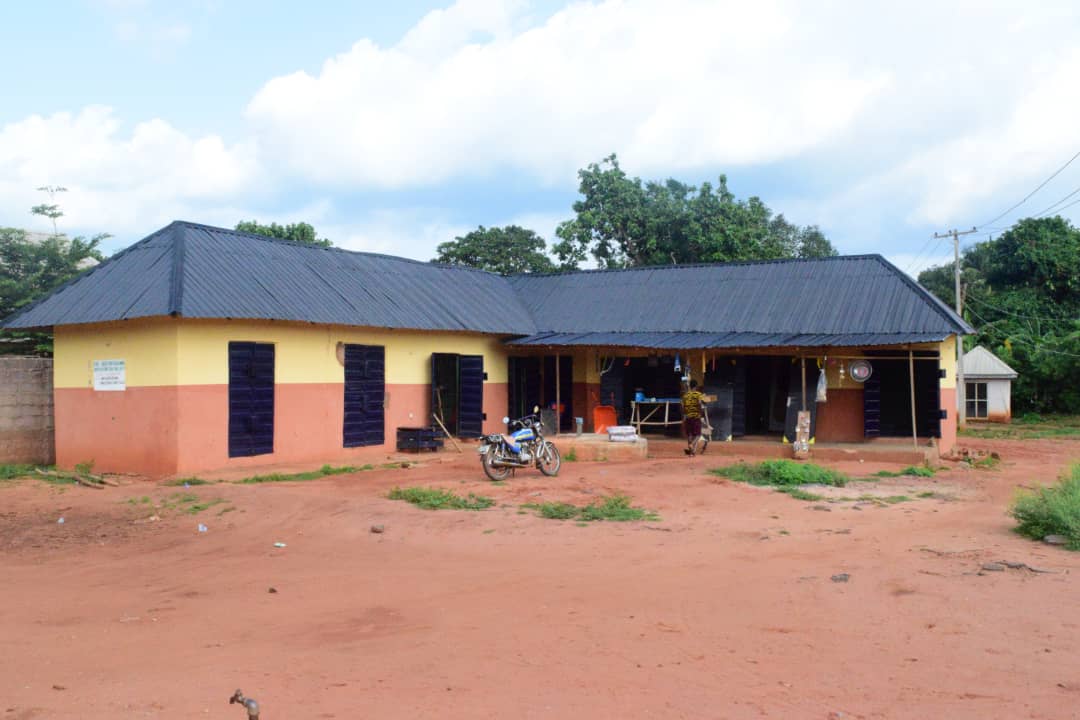 Obajaja, however, said the centre needs more of skill aqcuisition departments and equipment from SEEFOR.

Also responding, Sunny Imoudu, head, Afemai Corporative, who is into poultry, said he graduated but had no job until SEEFOR came to the rescue with the provision of funds which he used in procuring over 300 birds in the first batch before he proceeded on other batch. 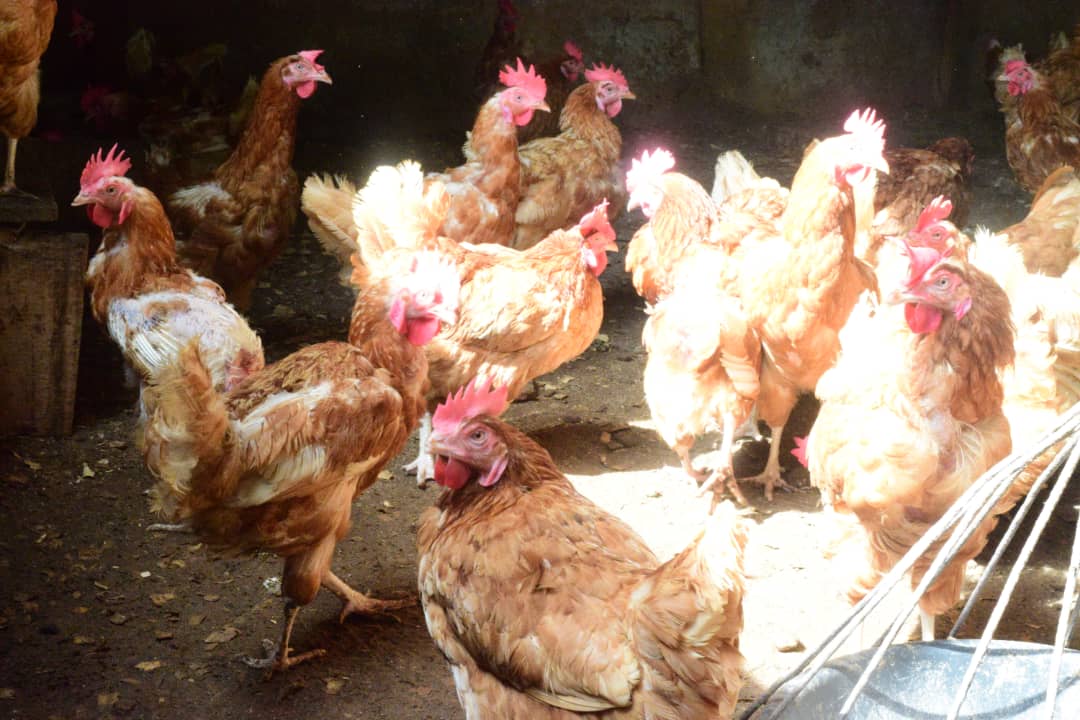 Part of Edo SEEFOR empowerment to graduates who are into poultry

Imoudu added that over ten graduates have been empowered and benefited from the poultry.

He said, “This programme has helped a lot of graduates who would have been ordinarily roaming the street. It has helped at least ten of us in the Corporative. When we first stocked the poultry, we had up to 300 birds. Now, this is the second stock wherein we have up to 320 birds in total. SEEFOR has been fulfiling its mandate of engaging graduates.” 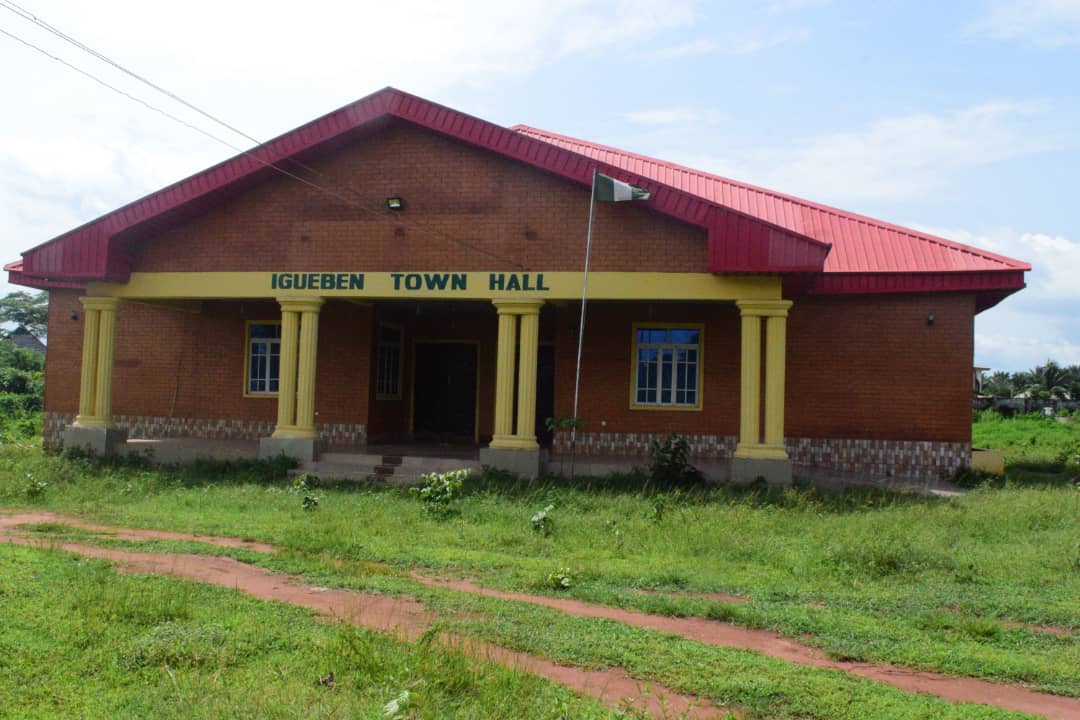