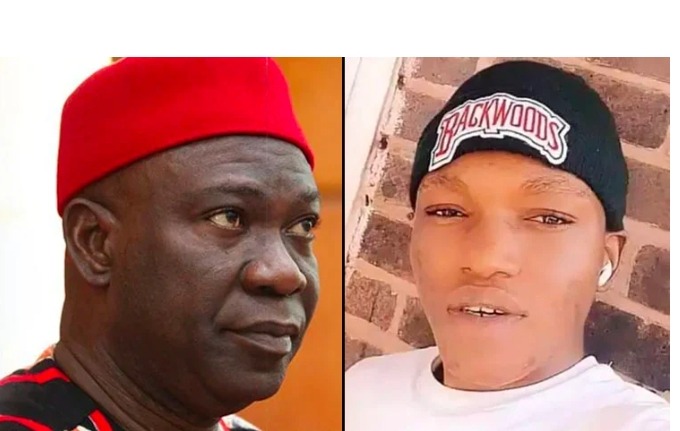 Contrary to his claims that he is an orphan, emerging facts have shown that the parents of David Nwamini Ukpo, donor in the alleged organ harvesting saga involving former deputy Senate president, Ike Ekweremadu and his wife, Beatrice, are alive.

The London Metropolitan Police had told the court that David Nwamini was a homeless and orphaned minor trafficked from Nigeria.

Nwamini has since made a u-turn, confirming that he is not a minor, but a 21-year-old boy.

More facts have now emerged indicating that he also lied about his parents.

A SUN Newspaper report revealed that David’s parents are alive and well.

The report showed that his parents, Nwamini and Mary Ukpo are both alive and residing at their home in Izzida, Nduofia village of Ebonyi Local Government Area of Ebonyi State.

It was also gathered that the local branch of Nigeria Reformed Church (NRC) where the Ukpo family worship, has been praying for him, believing that he would return home to them, one day.

David’s brother, Jonathan Ukpo Nwamini, was also earlier quoted in the media saying that they were into phone accessories business in Lagos.

Advertisement
Related Topics:Ekweremadu
Up Next 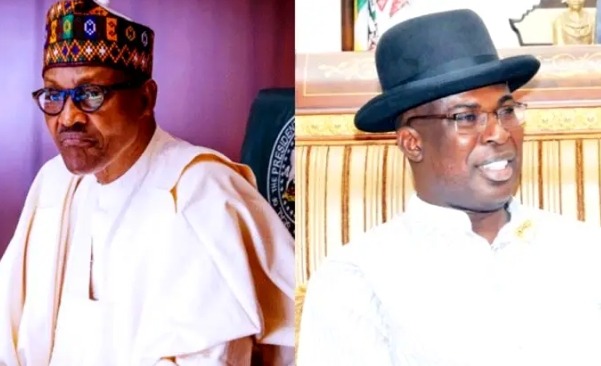 Security sources have disclosed that the real looting of Nigeria’s crude oil and its by-products is neither through illegal bunkering, refining nor pipeline vandalism, but via highly placed government officials-enabled undocumented shipments of large scale hydro-carbon products worth over $1.2 billion to Europe and the Americas.

The sources noted that while all eyes are on the fight against illegal oil bunkering and pipeline vandalism, top government officials of agencies expected to perform supervisory and due diligence roles in the sale and shipment’s of the nation’s vast hydrocarbon resources are trading away the resources to cartels and reaping the benefits into private pockets.

The sources said Europe and the Americas were favourite destinations because the products, which are sold at giveaway prices, are paid for without delay.

Noting that the looting of the nation’s commonwealth has been going on for years, the sources said that the Liquefied Petroleum Gas and Liquefied Natural Gas were being shipped out of the country in millions of metric tonnes without records and documentation.

Some of the destination countries where these hydro-carbons are shipped to with the knowledge and protection of top government officials, according to the sources, include Mexico, Brazil, United States and Argentina.

Incidentally, the source said, the NLNG whose duty it is to supervise the operations of such shipments, is a joint venture organisation of Nigerian National Petroleum Corporation with 49% shareholding; Shell Gas B.V., 25.6%; Total Energies Gaz & Electricité Holdings, 15%, and Eni International N.A. N.V. S.àr.l with 10.4%.

A source noted that NLNG has a total production capacity of 22mtpa of LNG and five million tons per annum of Natural Gas Liquids (NGLs) from its 6-train plant complex and boasts of 16 long-term Sale and Purchase Agreements (SPAs) with 10 buyers and controls about 6 per cent of global LNG trade.

The source said, “In five years, from 2009 to 2013, over $1 billion worth of hydrocarbon products were exported using backdoors from Nigeria to Argentina, Brazil, Mexico and the United States.”

Emphasizing that the illegal exportation is still ongoing with the backing of top officials of government, the source said gave a breakdown of some of the under-the-table transactions, mentioning specific vessels’ names and their IMO numbers.

Escobar Port, Bahia and Blanca Port are the usual destinations of the products in Argentina.

“The total value of the products shipped to Argentina in 2013 by three vessels was $52.1 million. 354,018 metric tonnes of hydrocarbon products estimated at over $177 million were illegally exported to Brazil without trace and documentation.”

“Two other vessels shipped over 120,000 metric tonnes worth more than $60 million Brazil ports.

“A total of 354,018 metric tonnes of hydrocarbon products valued at $177 million was shipped to Brazil.

“Over $34 million worth of hydrocarbon products were illegally exported to the USA in six trips using six different vessels for transportation.”

Cove Port, Lake Charles Port and Sabine Pass Port are some of the popular US ports.

One of the destinations with the highest quantity of backdoor export, according to the source, is Mexico.

“Nigeria LNG products worth $981.5 million were exported to Mexico in 33 trips using different vessels to wade away any form of suspicion.

“Officials supervised the exportation of the products to Mexico with no official paperwork prepared for the export.

“Of the 28 seaports in Mexico, the vessels used for exporting products from Nigeria all docked Altamira ports.”

The source revealed that in total, over $1.2 billion worth of hydrocarbon products have been illegally exported through back and covered channels from Nigeria to Argentina, Mexico, Brazil and USA in the last five years. 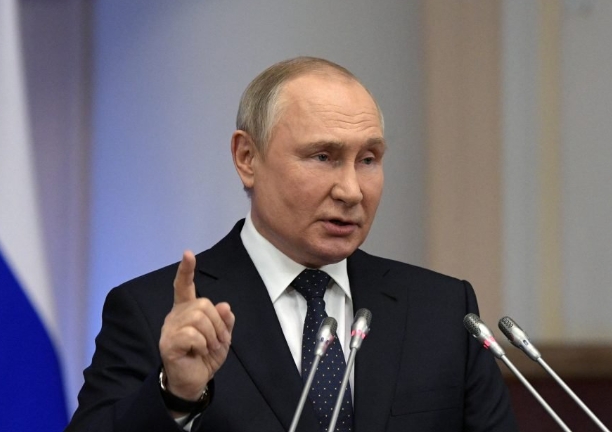 At least 11 people were killed in Russian missile attacks overnight in Ukraine’s Dnipropetrovsk region, not far from the Zaporizhzhya nuclear plant, according to the local military.

“A tragic night in the Nikopol area the Russian army killed 11 people and injured 13,’’ Valentyn Reznichenko, the head of the Dnipropetrovsk military administration, wrote on Telegram Wednesday.

Both of the affected areas are on the opposite bank of the Dnipro River to the Zaporizhzhya nuclear plant, which has been shelled several times in recent days.

Both Russia and Ukraine have been fighting for over five months.

You’ve To Beg To Survive In Sudan – Repatriated Nigerian Laments 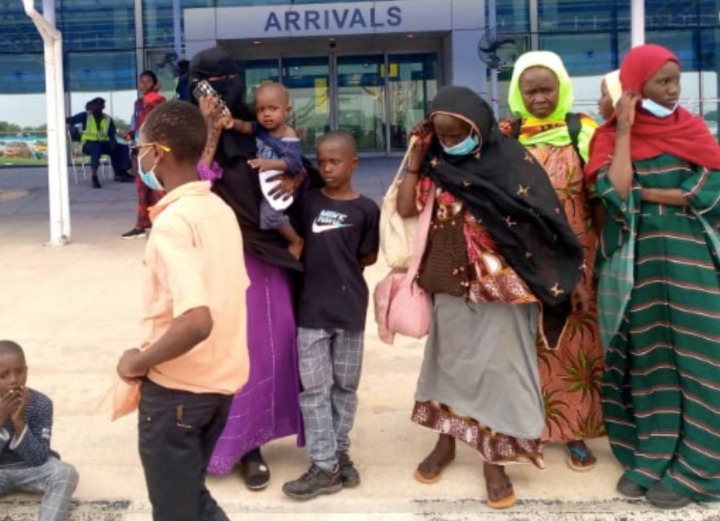 One of Nigerian returnees from Sudan has narrated her ordeal while seeking greener pastures.

The thirteen returnees arrived at Mallam Aminu Kano International Airport at about 3:00 p.m. on Tuesday on an Ethiopian Airline Aircraft, with flight number ET343.

Amina Ibrahim, 60, from Kano State, and a mother of four, said she travelled to Sudan to search for greener pastures.

“I was a business woman before I left Nigeria with people’s N8 million debt with me.

“I went to Sudan to seek greener pastures, thinking that I will be able to get enough money to pay them back and continue with my business.

“In Sudan you have to beg before you can get money to eat. I really suffered,” Ibrahim said.