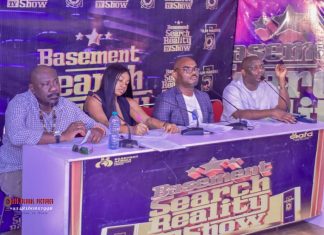 News
The candidate of the APC in the Edo Governorship election, Pastor Osagie Ize-Iyamu has tasked the Police to commence swift prosecution of the suspected... 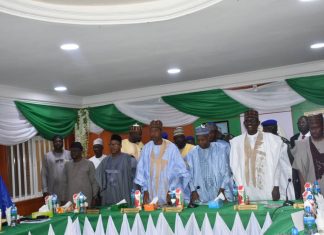 News
From Adamu Imam, Bauchi The six governors in the Northeast region have agreed to set up a regional power generation by supporting Mambilla Power Project... 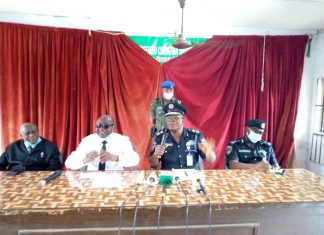 Edo APC Crisis
Governor of Edo State, Mr. Godwin Obaseki, has said he will not appeal decision of the All Progressives Congress (APC) governorship Screening Committee which...

A total of 286 out of the 1,993 inmates who escaped from the Oko Medium Correctional Centre and Sapele Road Correctional Centre popularly called White House, Benin on October 19 when hoodlums stormed the facilities during the #EndSARS protest have so far returned to the two centres, an anonymous source disclosed.

While 25 voluntarily returned to the correctional centres one week after the break, 38 were re-arrested by the police in different parts of the state after commiting various offences following their escape while 187 returned.

A Nigerian Correctional Services (NCS) source from one of the centres in Benin who would not want his name in print said that the police and prison officials have since mounted a large manhunt for the escapees.

According to him, the manhunt became necessary following the expiration of the one week ultimatum for the
fleeing inmates to return, which was later extended by another one week.

He noted that the authorities are determined to bring back the runway prisoners and bring them back to justice.

The source added that, determined to arrest the escapees and bring them to justice, he said that the NCS has been monitoring their movement as a result of series of information on their whereabouts.

The NCS officer said: “We have a way of arresting runway prisoners. We have swung into action following the expiration of the two week ultimatum by the governor. The earlier they return on their own, the better. Those who are re-arrested will be retried and sentenced to extra seven years if convicted. It is in their own interest to return even with the expiration of the ultimatum.”

News
It's A Cheap Blackmail - BEDC The Peoples Democratic Party (PDP) in Edo State has raised the alarm over alleged connivance between the Benin Electricity... 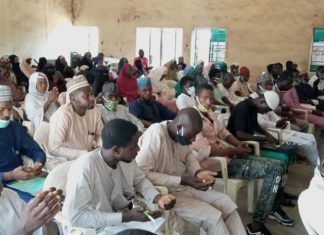 News
The National Directorate of Employment (NDE) in Bauchi State has commenced a three-month training for 1,300 unemployed youths in the state on different entrepreneurial... 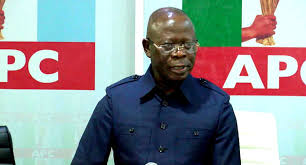 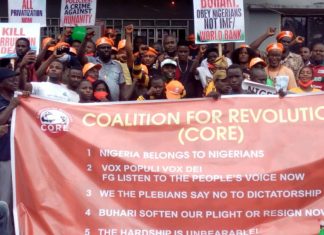