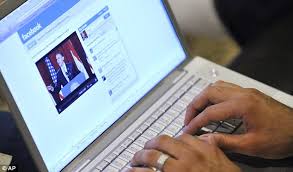 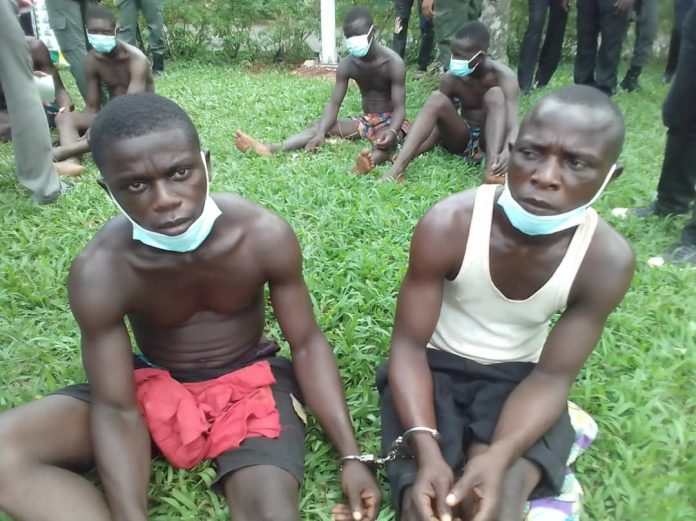 No fewer than ten escapees of the Benin and Oko Correctional Centres were paraded alongside 116 other suspected criminals on Wednesday by the Edo State Command of the Nigeria of Police in connection with the mayhem that greeted the #EndSARS protest in the state and across the country.

Recall that some hoodlums under the guise of #EndSARS invaded two Correctional centers in Benin City and razed police stations, which prompted the governor to impose a 24-hour curfew on the state. NBN. Have.

The ten escapees were arrested for armed robbery and attempted murder less than two weeks they escaped from the Correctional Centres after some hoodlums in the guise of EndSARS protest invaded the correctional facilities and set free no fewer than 1,500 inmates.

Briefing newsmen in Benin on the circumstances surrounding the arrest of the other suspects, Edo State Commissioner of Police, Mr Johnson Kokunmo, said the suspects were arrested on offences ranging from looting, arson, and robbery, adding that the arrests were made across the length and breadth of the state.

According to him, some armed robbers were arrested by officers of the Nigerian Army for allegedly attempting to snatch a car.

He disclosed that when the EndSARS protest was subsiding in the state, some unscrupulous persons were hobnobbing on how to break into the Town Hall of Jattu community, Etsako West Local Government Area of the state but were arrested by the Divisional Police Station and vigilantes in the area.

He said, while the situation was subsiding, some unscrupulous elements in Jattu, Edo State were hobnobbing on how to break into the Town Hall. They were however arrested by some vigilantes and policemen of Jattu Police Division before any damage could be done.”

The Commissioner of Police assured that the police is poised in dealing with criminal activities and making the society criminal free, just as he urged Edo people to go about their legitimate businesses without fear of intimidation.

Responding to questions thrown to some of the suspects by newsmen, a 76-year-old retired soldier of the Nigerian Army, Fidelix Iyamu, said he was arrested on the basis of violation of the state government’s curfew and not robbery, arson or looting, stressing that his grandson was seriously sick at the said day hence he was out to get drugs when he was arrested.

Another suspect and escapee accused of snatching a Camry car, Henry Aladi, 33, said the owner whom he begged to help him from Benin to Okada after introducing himself as a helpless prison escapee actually abondoned his car and ran away when he was asked by the military to present papers of the car at a checkpoint, adding that he did not rob the man of his car.

He noted that it was when he (Aladi) waa arrested by the military that he was told the car was a stolen one. 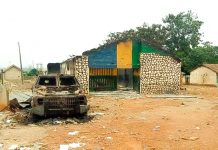 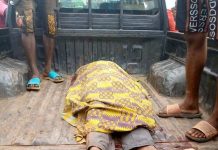