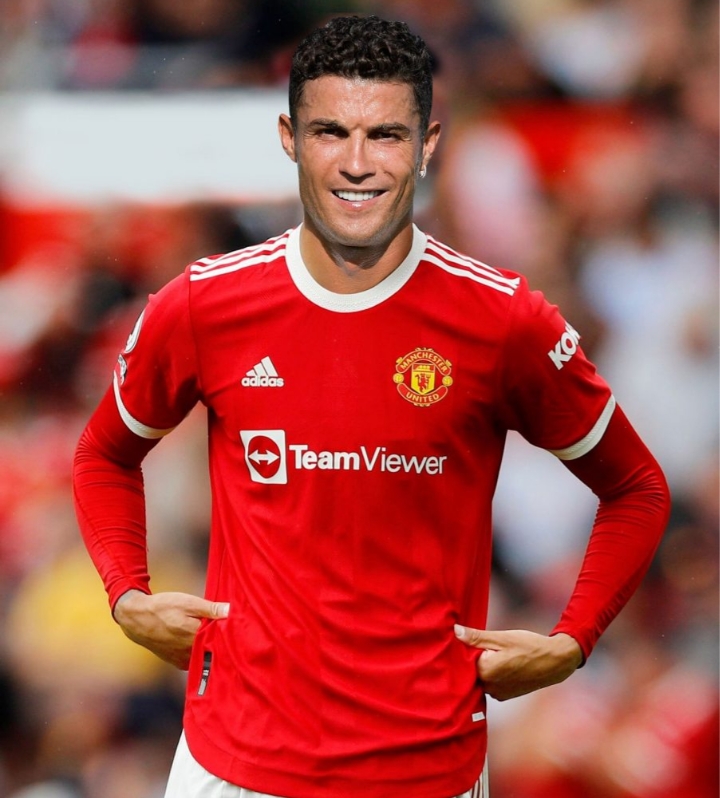 Cristiano Ronaldo’s jersey has become the biggest selling ever in a 24-hours period on the online shop run by Fanatics, the Mirror reports.

This is just in a matter of hours after the No.7 shirt went on sale and Manchester United have had the biggest day of online sales ever on a single sports merchandise site outside of North America.

Following Ronaldo’s return to Old Trafford, there was one question mark over the shirt number the forward would wear.

Before his return, the shirt was occupied by Uruguayan international, Edinson Cavani and it was unclear if the South American would be willing to give it up or if the league management would provide special dispensation for Manchester United to switch numbers.

The Premier League, however, granted United’s special request and Ronaldo was granted his wish.

The club has since heavily promoted the no.7 shirt with fans queuing outside Old Trafford to get their hands on a shirt with Ronaldo’s name on the back. 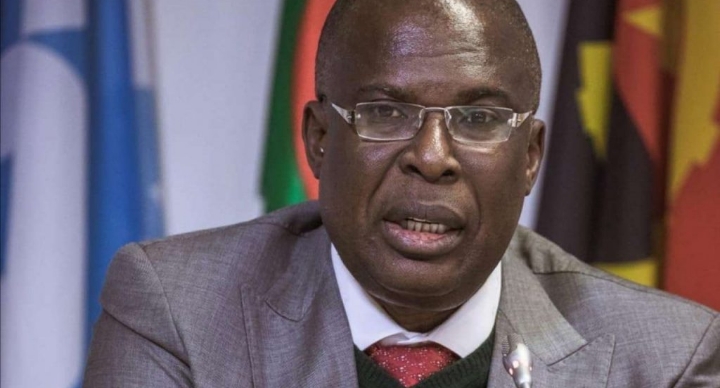 The Minister of Petroleum Resources (State), Timipre Sylva has said Nigeria is currently producing about 1.3million barrels of crude oil per day.

The minister, who was represented by Permanent Secretary of the ministry, Nasiru Gwazo, disclosed this during an address he presented at the just-concluded 2021 convocation ceremony of the Petroleum Training Institute, Effurun, Uvwie Local Government Area of Delta State.

He said, “The ministry is putting all concerted efforts to meet the current OPEC quota.

“Another is the approval by the Federal Executive Council for the comprehensive rehabilitation of all the refineries in Nigeria.

“We have started with the Port-Harcourt Refinery and Petrochemical Company, and we are swiftly on the course to rehabilitate the Warri and Kaduna refineries.

“The President has also approved the constitution of a steering committee to oversee the process of implementation of the PIA. On this note, the implementation committee will ensure that the PTI is saddled with the responsibility of human capacity development in the Oil and Gas sector in Nigeria.”

Governor Okowa, who was represented by the Commissioner for Higher Education, Prof. Patrick Muoboghare said, “every student of Delta State origin is entitled to access our bursary scheme which cuts across all tertiary institutions in the state.”

Adimula added the graduates will receive the institute’s prestigious diplomas and certificates. 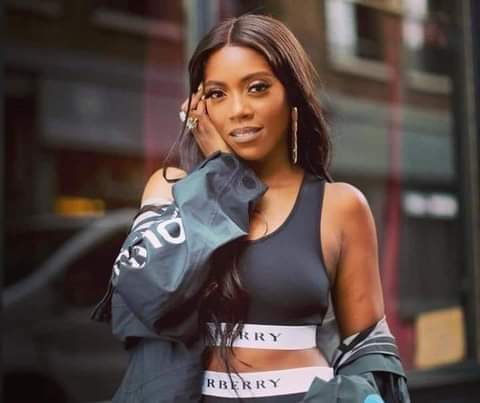 Nollywood actor and politician, Yul Edochie, has commended Tiwa Savage for her courage and strength over the controversies involving her sex tape.

Recall that an alleged sex tape involving Tiwa Savage and her boyfriend leaked online and has since gone viral.

Tiwa Savage was criticised for her actions by colleagues and fans, as some described her as not being a good example to the younger generation.

However, Edochie in a recent post, said Tiwa’s way of handling the blackmail had inspired those going through such silently.

He urged the ‘Somebody’s Son’ crooner to stay stronger, adding that ‘Nobody holy Pass’.

In a long post on his Instagram page, Edochie wrote: “I commend you Tiwa Savage for the way you handled the issue you may not know this but you’ve inspired so many people who may be going through blackmail silently.

“You said capital NO to blackmail and it takes a lot of strength to do that. It is well you’re a human being like the rest of us nobody holy pass.

“In life there will be ups and downs you enjoy the ups and learn from the downs. Anything that doesn’t kill you makes you stronger.

“Keep your head up, keep being strong, this too shall pass.”

The chairman of Usung Atiat village, Ukanafun Local Government Area of Akwa Ibom State, Aniedu Thompson Okon, has allegedly exhumed the corpse of a 61-year-old Aniefiok Daniel Effiong 61 for the deceased failure to pay specified fine for an alleged offence committed while he was alive.

It was gathered that the village council had demanded some items from the deceased to appease his alleged crime before his death.

The items included she goat, tubers of yam, a jar of palm wine, 1 crate of soft drinks, one carton of beer, one bottle of local gin, a bottle of dry gin, garden egg, one bottle of snuff, alligator pepper and other condiments including a bundle of firewood to cook.

But the deceased failed to bring those items while he was alive.

However, prior to the burial date, the village chairman, it was learnt, had sent a letter to the bereaved family warning them of the consequences for failing to provide above items before their father’s interment.

Part of the letter as circulating online read: “Failure to bring the items for committing an abnormal act, burial should not be conducted in the village.”

A source close to the family told DAILY POST that the family ignored the threat letter and continued with the funeral as the family did not understand the ‘abnormal act’ contained in the letter.

He added, “after the burial, the village chairman stormed the deceased compound with thugs, firing gunshots into the air and exhumed the corpse and dumped it along the village footpath to decompose.

“Such act was outright desecration of the dead which would require another round of rituals to rebury and appease the gods to avert calamity in the family and entire community,” the source said.

Also, the son of the deceased, Mr. Uduak Effiong Bassey has cried for justice, demanding the village council to rebury his father or face the law for desecrating the dead.

In a petition entitled: ”A case of Desecration of Corpse and unlawful possession of Arms Perpetrated by the village Chairman – Aniedu Okon Thompson and four others,” the deceased’s son urged the state government to intervene and save the community from impending doom and health hazard as the corpse was decomposing in the village.

The petition dated September 27, 2021 signed by the deceased’s son and made available to newsmen in Uyo on Thursday, stated that urgent steps should be taken to avoid epidemic in the community while the culprits should be brought to book.

Bassey explained that all the perpetrators of the crime could be identified as they are residents in the village.

“Akifa together with me were able to identify the above persons desecrating the remains of late Aniefiok Bassey, firing gunshots into the air and eventually dumped the corpse by a bush track and covered the grave.”

When contacted, the police Public Relations Officer in the State, SP Odiko Macdon, confirmed the incident and explained that the decomposing corpse has been recovered and deposited at the morgue.

Macdon, who said one of the suspects has been arrested, noted that the corpse was actually buried in a land in dispute before its exhumation and has nothing to do with inability to pay a fine.

His words, “The incident occurred in Usung Atiat village in OrukAnam LGA. Actually, the body was exhumed and the police have recovered the corpse and deposited same at the morgue. There was a land dispute concerning the bereaved and the other party said the deceased should not be buried in the disputed land . They went and exhumed the corpse after burial .

“Now, the matter is with the State CID in the state police as the commissioner of police has ordered a discreet investigation into the matter. One person has been arrested while others are at large . The police are trailing other suspects to ensure that they are brought to book,” the PPRO said.