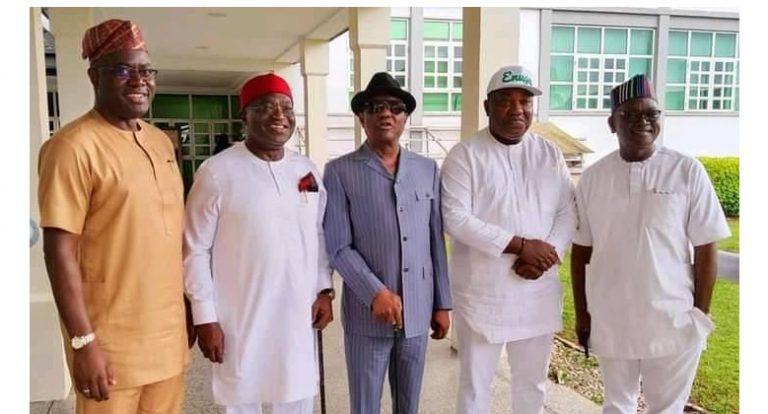 An aide to Governor Samuel Ortom of Benue State, Terver Akase, has debunked reports which claimed that the G-5 governors has endorsed the presidential candidate of Peoples Democratic Party, Atiku Abubakar, in the 2023 elections.

Akase, Ortom’s Special Adviser on Media and Publicity, made this known in a statement on Tuesday.

The PDP G-5 governors made up of Nyesom Wike (Rivers), Samuel Ortom (Benue), Seyi Makinde (Oyo), Okezie Ikpeazu (Abia) and Ifeanyi Ugwuanyi (Enugu State), had yet to throw their weight behind Atiku, following their agitation for the removal of Iyorchia Ayu as the national chairman of the party.

But an online report had claimed that the G-5 governors resolved to support Atiku.

Refuting the claim, the statement by Akase read, “We read a fictitious online report which claimed that the Benue State Governor, Samuel Ortom and his colleagues in the G-5 have resolved to work for the presidential candidate of Peoples Democratic Party, PDP, Alhaji Atiku Abubakar, to win the 2023 election.

“The report is not only false but also mischievous as it is targeted at embarrassing the five Governors who have chosen the path of justice, fairness and equity.

“Manufacturers of the said report were apparently on a desperate mission to score a cheap political point. The report could not mention the place and date of the said meeting of G-5 Governors.

“The writers only sought to take advantage of the crisis within the PDP for their selfish purposes. Governor Ortom and other members of the G-5 have not endorsed the said presidential candidate.

“When the Governor met with the expanded state caucus of PDP yesterday January 9, 2023 at the Benue Peoples House, Makurdi, his message to them was crystal clear that the national leadership of PDP has failed to utilise its internal conflict resolution mechanism which has led to the crisis rocking the party. The Governor said during the meeting that if the crisis is not resolved before the elections, he would be left with no other option than to take a stand on the matter.

“He added, however, that he wouldn’t impose his decision on members of the party in the state.

“Stakeholders present at the meeting commended the Governor for his patriotic disposition and pledged to line up behind him.

“Those who spoke on behalf of zones A, B and C, as well as for women and youths, all said Governor Ortom has shown the character of a dependable leader who puts the interest of his people first. The stakeholders pledged to find ways of resolving the internal crisis rocking the party while assuring the Governor that they would continue to stand with him through thick and thin.

“Governor Ortom did not address the press after the meeting. The online report is therefore fake and should be disregarded.” 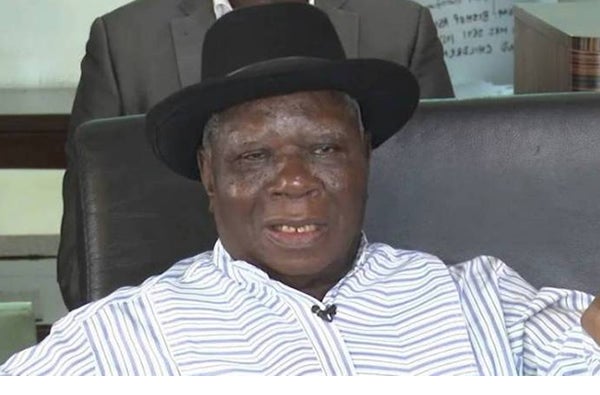 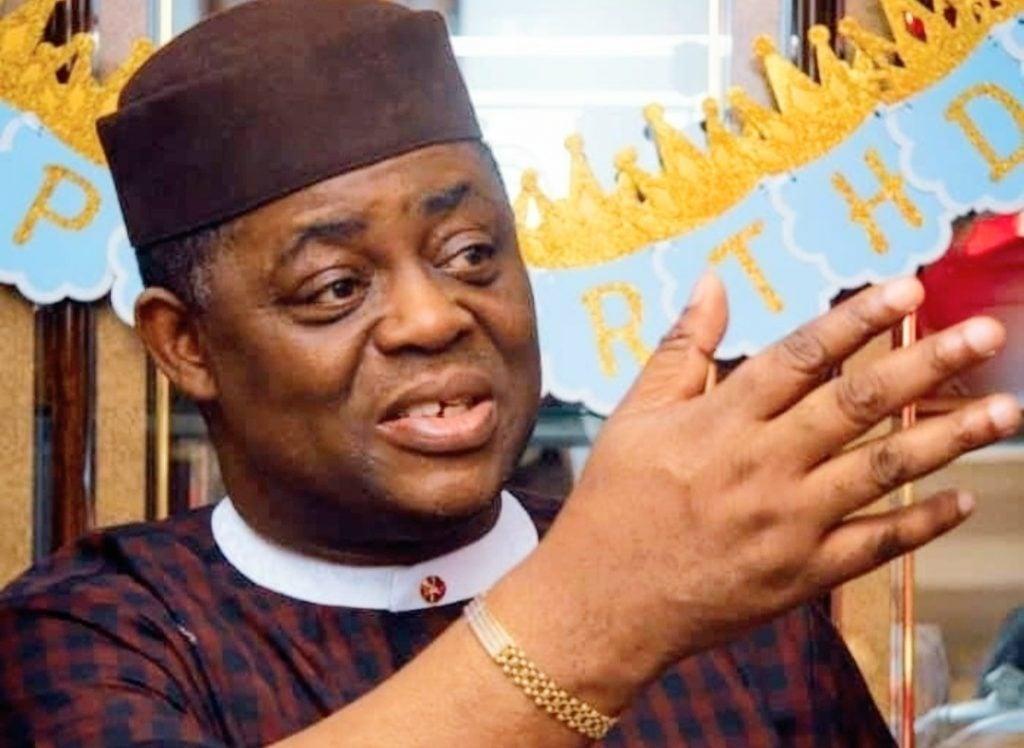 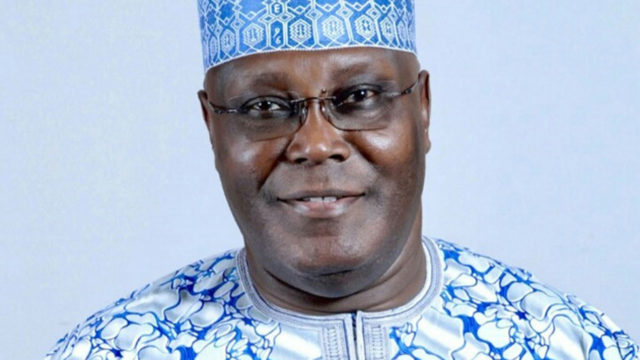