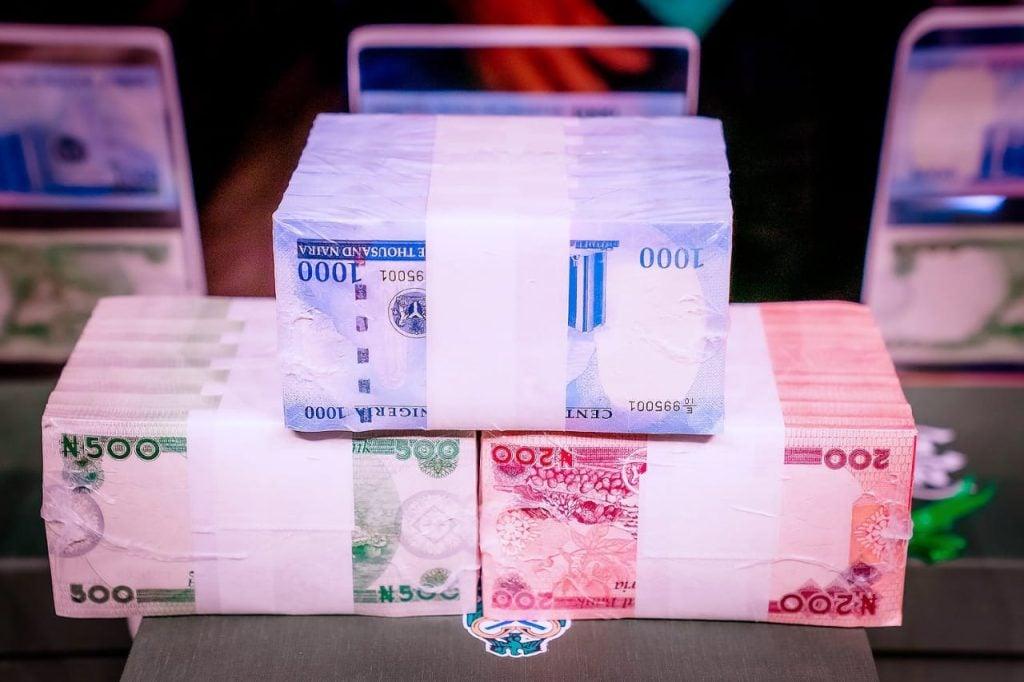 Human Rights Writers Association of Nigeria (HURIWA), on Wednesday, criticised the Central Bank of Nigeria over its weekly cash withdrawal limits, saying the measure cannot help the worsening depreciation of the naira.

HURIWA’s National Coordinator, Emmanuel Onwubiko, in a statement, said the CBN Governor, Godwin Emefiele is chasing shadows having crippled Nigeria’s economy with poor fiscal policies in his about 10-year regime at the apex bank.

The group said rather than coming up with experimental and needless policies like the redesigning of the naira, cash withdrawal limits, amongst others, the apex bank and the Federal Government should cut down foreign loans and reduce Nigeria’s worsening external debt burden which has been said by experts to be the dominant cause of naira depreciation against the United States dollar.

HURIWA further said the daily maximum withdrawals via point of sale (PoS) terminal of N20,000 will force thousands of Nigerians who are PoS operators out of jobs, when the policy takes effect nationwide from January 9, 2023.

The group faulted the policy as bad for a country with 21.09% inflation rate, 133 million people in multidimensional poverty, and unemployment rate of over 33% meaning over 23 million employable Nigerians are jobless.

The CBN on Tuesday directed Deposit Money Banks and other financial institutions to ensure that weekly over-the-counter cash withdrawals by individuals and corporate entities do not exceed N100,000 and N500,000, respectively. The apex bank also pegged the maximum cash withdrawal per day via PoS terminals and Automatic Teller Machine (ATM) at N20,000, saying that only the N200 denomination will be loaded into the ATMs.

Commenting, HURIWA’s Onwubiko said, “The CBN under its current governor, Godwin Emefiele has gone bananas. The apex bank can’t boost the value of the naira, it can’t remit over $550m trapped funds belonging to foreign airlines, forcing many of them to stop flight operations to the country. Manufacturers are also groaning and many dying or relocating from Nigeria because of inaccessibility to forex.

“It banned the supply of forex to Bureau de Change, among others and now, it has introduced limits for withdrawals that makes Nigeria look like a communist economy. Yet, the naira continues to plunge unprecedently against the dollar. Emefiele should be dismissed, he has exhausted his shallow experimental yet resultless policies.

“The next CBN governor after Emefiele’s sack should borrow the wisdom of the World Bank which advised that to achieve price stabilisation of the naira, the local currency should be allowed to respond to real pressures, and not be bottled up by the CBN.

“Emefiele’s successor should also advise the Federal Government to heed experts’ advice to move away from reliance on foreign assistance to finance developmental projects in the region as means to strengthen the naira.”

Related Topics:#CBNNaira Redesign
Up Next 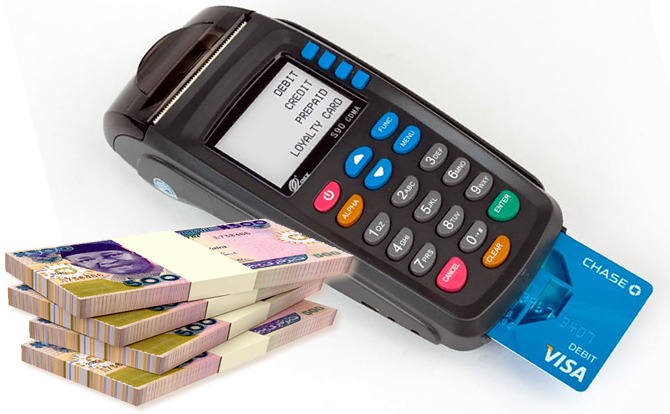 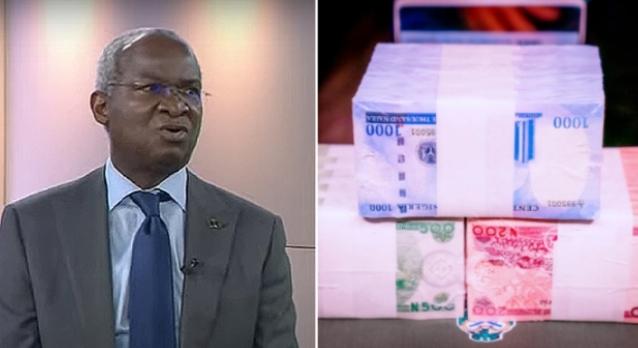 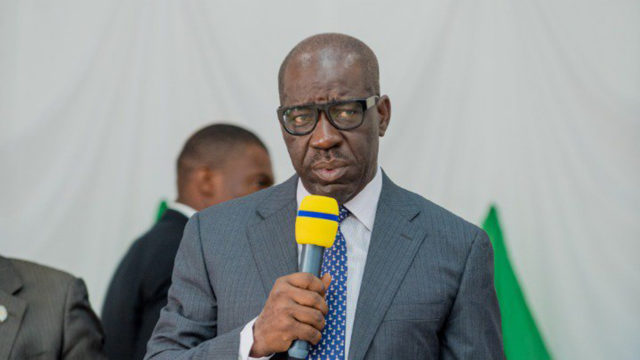