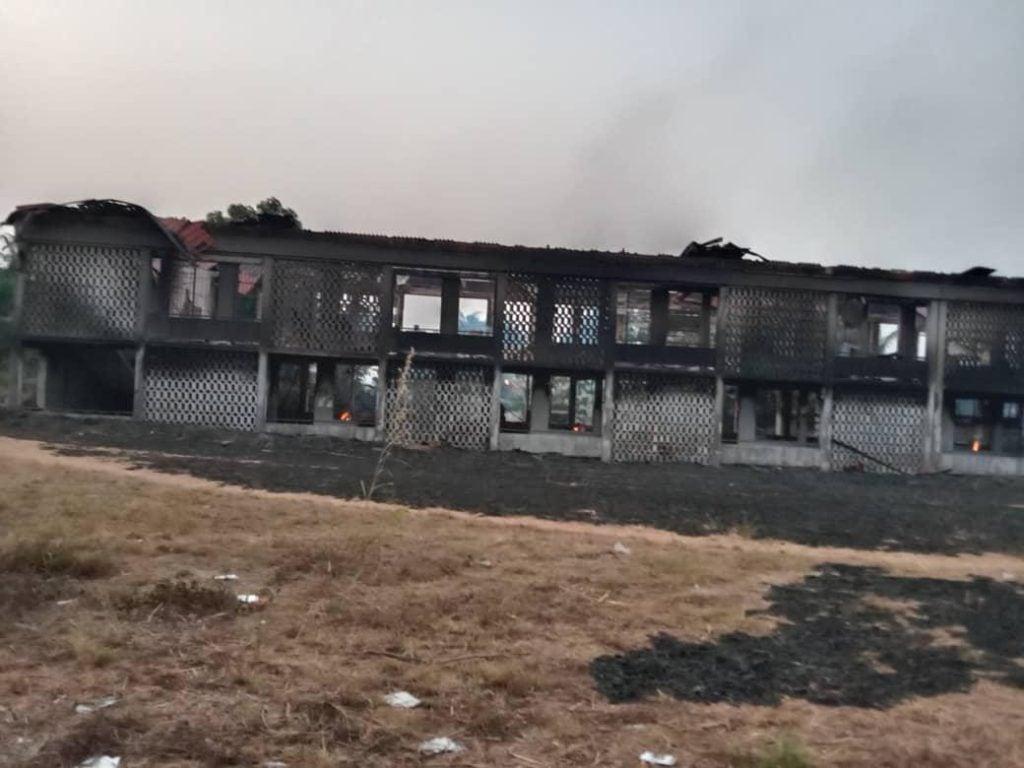 The incident happened in the Ihiala Local Government Area of the state on Thursday morning at about 2 am.

The gunmen were said to have attacked the operatives at the local government secretariat while also beheading one of the slain operatives.

A source said the gunmen also used improvised explosive devices (IED) to burn down about five buildings in the area.

Police authorities in Anambra State confirmed the incident to journalists, saying that its men were alerted and that one of the gunmen was killed by police operatives when confronted.

A spokesperson for the Anambra State Police Command, DSP Toochukwu Ikenga, who confirmed the incident, said: “Following the Police/Military operations ongoing in Ihaila and its neighbouring town, operatives responded to a distress call at about 2:55 am. 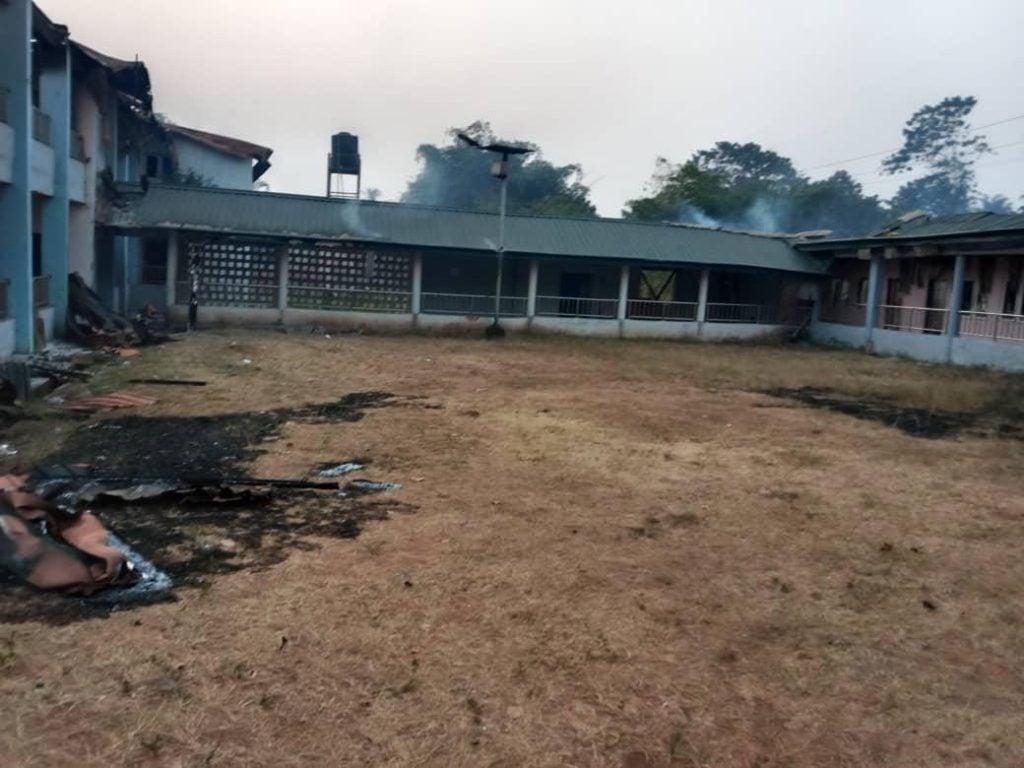 “The attack was on Ihiala local government headquarters, and one of the attacker was neutralized, and operatives recovered two locally made IED luncher, seven undenoted IED, 40 pieces of live cartridges, 15 live 7.62MM Ak47 ammunition, knives, charms, and other dangerous weapons.”

Ikenga said as at the time police operatives responded to the call; the attackers had already murdered three vigilante operatives on duty and beheaded one while setting five buildings ablaze with IED and petrol bombs.

He said: “The joint force operatives engaged the arsonist/attackers and obstructed them from causing further damages, while some escaped with bullet wounds.

“The bodies of the victims were recovered and joint operations are still ongoing. Further development shall be communicated.”