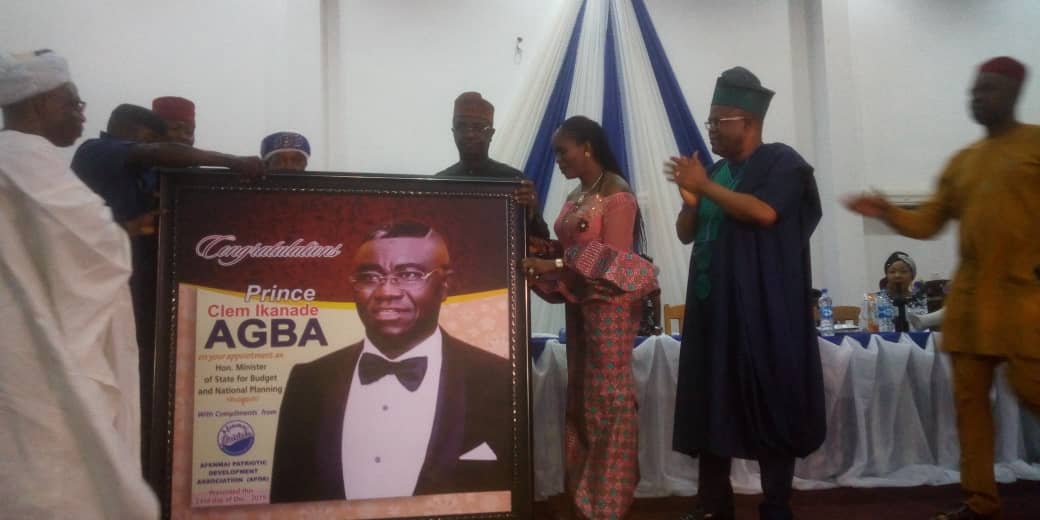 The rich culture of the community and others such as the Ainikeke masquerade of Weppa Uwanu kingdom were in display to hold guests awe with their acrobatic dance.

Presenting gift of honour to the Minister, the Otaru of Auchi, His Royal Highness, Momoh Ikelebe, described Prince Agba as illustrious and patriotic son of Afenmai whose good works worth emulation. 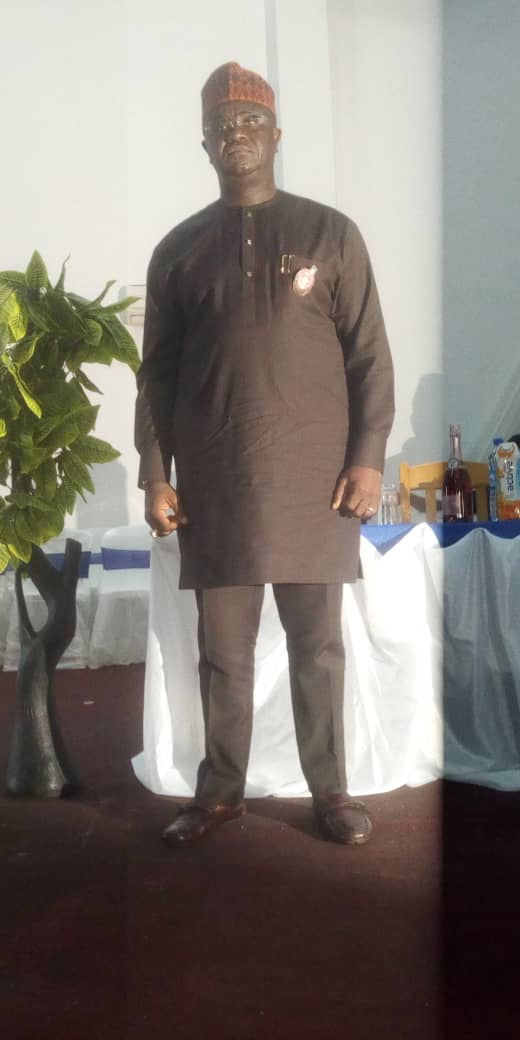 While making known that the Prince as a minister now belong to the whole country, he urged him to use his position to influence more development to the area and help Afenmai natives like he did when he was a commissioner in the state.

“We know as a minister, the whole federation is your constituency, we want to however implore you to use your present position to attract more development to our area like you did as a commissioner. We know you as a hardworking and illustrious son of ours, so please attract development to our area and help Afenmia people”, the Monarch added. 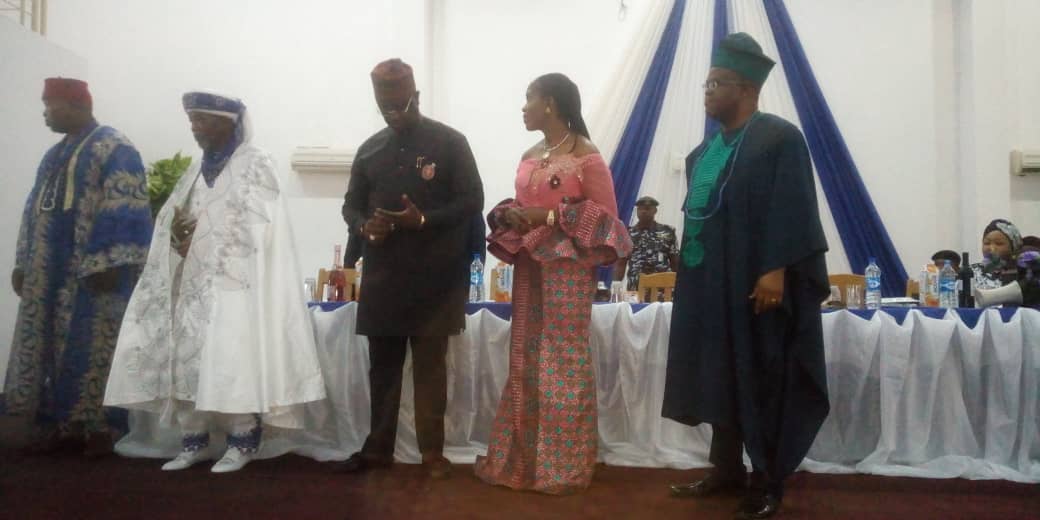 From left 3rd, Minister of Budget and National Planning, State, Prince Agba, his wife Mrs. Agba and the interim president of APDA, Kennedy, Otaru of Auchi HRH, Momoh Kélébé (2nd left) and another traditional ruler at the ceremony

Earlier in his speech, interim president (APDA), Patriot (SHC) Kennedy Izuagbe, said they were proud of the minister for flying the flag of Afenmai without blemish both in the state and national.

“We remain proud of the monumental strides he achieved as Commissioner for Environment in the glorious years reigning of Comrade Adams Oshiomhole as governor of Edo State”, he added.

He therefore urged Prince Agba to use his present position and collaborate with the state government to harness the abundant minerals resources in Afenmai to develop the area, saying Afenmai deserves more than what it receives going by the resources in the area.

He added, “We implore you to collaborate with the Edo State government for optimal and strategic engagement on the huge natural resources deposited in both land and seas on Afenmai land for the immediate benefits of the Afenmai communities/people.

“Afenmai land is the most blessed part of our dear Edo State but yet the least developed.

“So many of the federal, state and community roads are impassable and have made commerce and social life of our people miserable.

“Knowing your pedigree, we believe that this your appointment will kindle and trigger all that is required to address these yawning developmental gaps in our affairs as a people.”

On his part, the celebrant, Clem Agba, thanked APDA for deeming it fit to honour and give him such warm reception.

He specially thanked the National Chairman of the APC, Comrade Adams Oshiomhole, for recommending him to President Mohammadu Buhari and for Mr. President for appointing him into his next level cabinet, saying he is the first Afenmai person to be appointed at the Federal level since 1999.

While noting that Afenmai, which comprises of Akoko Edo, Etsako and Owan is peopled by the best brains and leaders that have over the years demonstrated selflessness and commitment to national development, he said the area produced the first female senator of the Federal Republic of Nigeria.

The minister who said though he has money to offer individuals, vowed to use his present position to attract more development to the area and also Influence job placement for the Afenmia in his little way.