‘I Set Up Tiate’s Glamor To Help The Downtrodden’ – CEO

Mr Jude Ekuenobe, the Chief Executive Officer of Tiate’s Glamor, a make-up studio with modern equipment situated in Benin has said he setup the studio for his wife in order to help train the downtrodden particularly the emotionally down so that they can also earn a living.

Ekuenobe who disclosed this at the formal opening ceremony of the studio on Sunday, said to his establishment is set to offer two weeks training on make-up and other services which will be handled by his wife who is in charge of the firm.

He added that setting up the firm was a a way of giving back to the society after getting much from it.

READ ALSO: How Man Beats Wife To Death Over N2,000 In Edo

“It is a make up studio and I actually set it up for my wife to train people in terms of make-up, tying of Gele, bridal hair, fixing of nails, piercing of nose, etc. 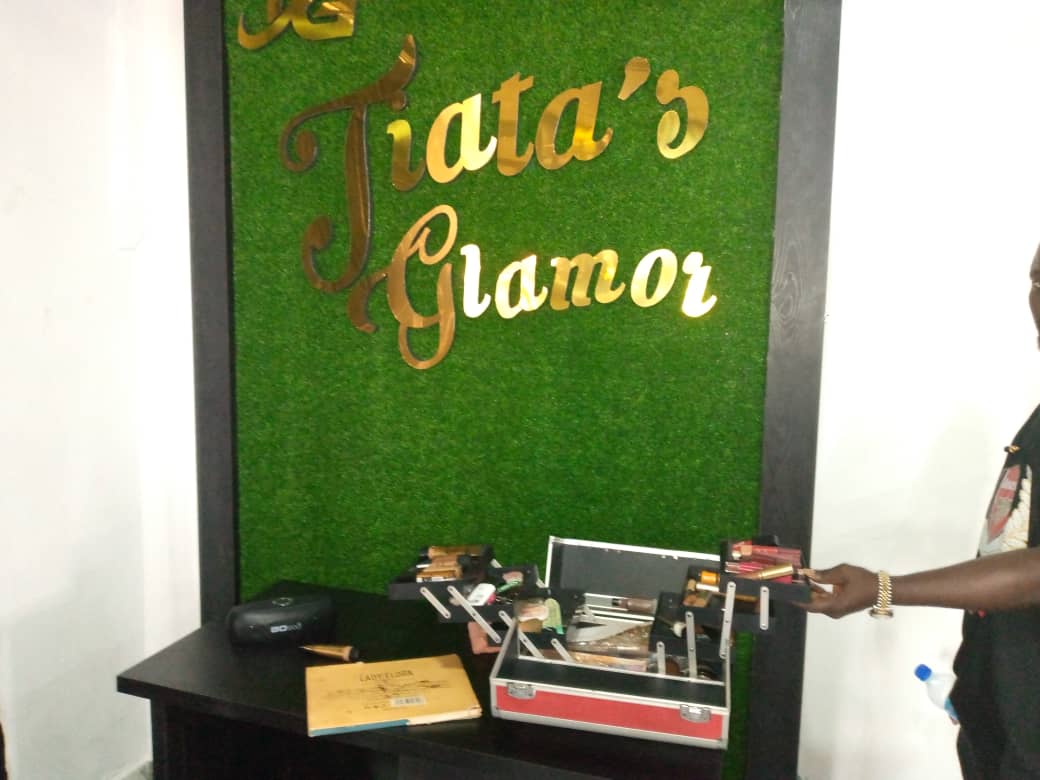 “The major reason why I set up this studio is because I want to also give back to the society. 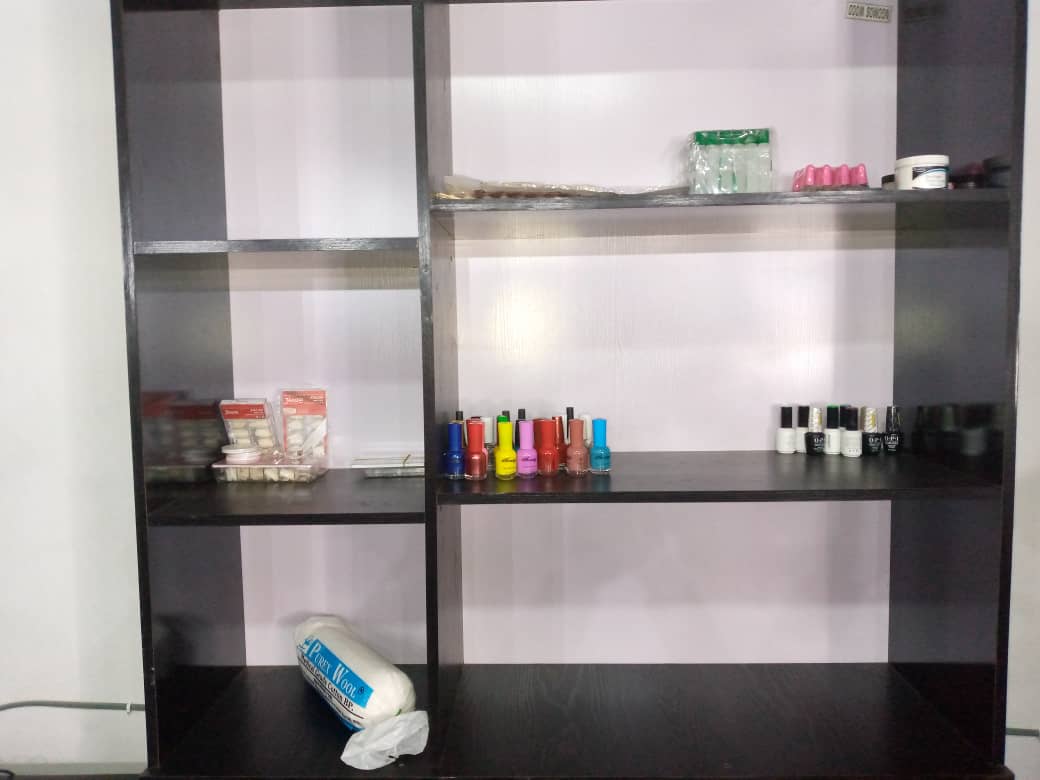 Also speaking, the Managing Director of the firm who happens to be wife of the CEO, Mrs. Sonia Ekuenobe, said the firm was to help those that are emotionally and phycologically down.

She added that the training, “is to help them. The two weeks training will cover make-up, tying of Gele, fixing nails. So, anyone interested can come for the training inorder to be empowered.”

Former Edo State Commissioner for Arts, Culture, Tourism and Diaspora Affairs, Osaze Osemwengie-Ero, has disclosed plans to lead a protest to the Italian Embassy within the next four weeks to...

Buhari Govt vs Nnamdi Kanu: Why There’ll Be Challenges In Court – Lawyer

Fake Passport? Not True!’ Igboho’s Wife Reveals Why They Were Arrested

INC Western Zone Chairman: Engr. Pascal Can Do It Better