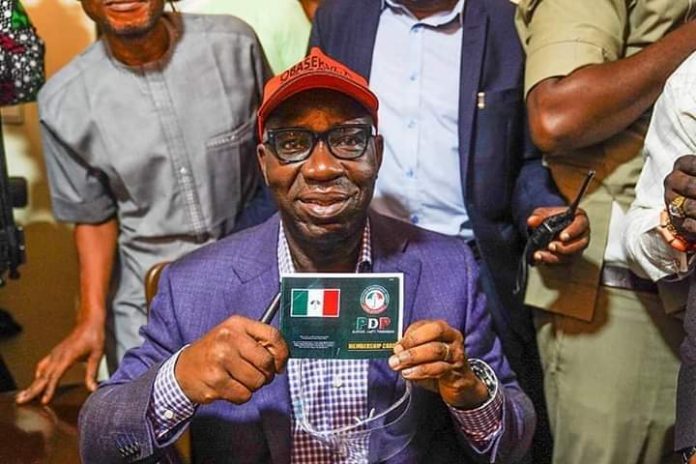 Obaseki gave the assurance on Monday when he visited the Egiegbai 11 of Ekperi kingdom, His Royal Highness, Alhaji Deke Kanoba, to seek for his prayers and support ahead of the Sept. 19 gubernatorial election.

He said, ” I will continue to do everything within my powers even in the means of provocation from opposition parties to ensure that our dear state is peaceful.

” No business can strives in a state were there is no peace. As government, we are determined to explore every means to grow our economy.

” I understand that there is also no place or business that can boom without constant electricity. We need electricity to some of our products such as fishes which is a major means of the income of the people of Ekperi.

” It’s our interest to construct roads and other infrastructural development for our people. We have had some challenges with management of the Benin Electricity Distribution Company (BEDC).

“But as government, I want to assured you that we are very concerned about the constant electricity supply to our people,” He said.

The governor, however, said that all our institutions must be isolated from politics.

In his remarks, the Egiegbai 11 of Ekperi Kingdom, said that his palace does not play partisan politics, adding that his interests is in good governance.

He called for peaceful rallies among political parties and be well monitored by security agencies.

The traditional ruler, however, called on governor Obaseki to look into the activities of the BEDC in his area and also asked for the construction of Ogbago and Osomhegbe communities road with all due respect.

News
Group known as Ijaw Equity Group has called for the immediate resignation or removal of the Delta State Chairman of the Peoples Democratic Party... 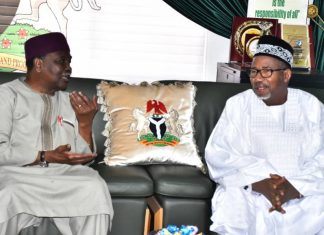 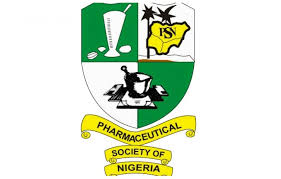 News
The Committee assigned to screen governorship aspirants of the All Progressives Congress (APC) in Edo State has announced the disqualification of the incumbent governor...