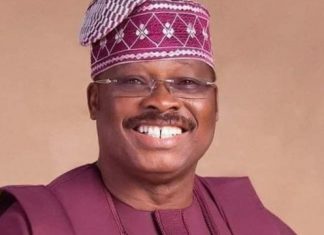 News
The Independent National Electoral Commission has so far announced the results of 14 local government areas with the Peoples Democratic Party winning in most... 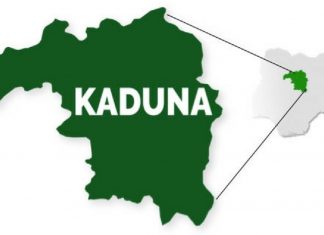 Group known as Ijaw Equity Group has called for the immediate resignation or removal of the Delta State Chairman of the Peoples Democratic Party (PDP), Barr. Kingsley Esiso, stating that he has betrayed the trust reposed in him by his recent comments on zoning of the governorship position in Delta State in 2023.

Esiso reportedly said the governorship position in 2023 will go to Delta Central Senatorial District, even as he said his position being product of a zoning arrangement was “sacrosanct”.

But the Ijaw Equity Group, in a statement jointly signed by Edonkumor Jones, chairman, Amalade Ebiowei, secretary and Felix Indi, Spokesman said “Esiso has by his statement derobed the Peoples Democratic Party, PDP, of democratic ethos and presented the party in bad light”.

The statement continues, “Esiso, the Chairman of the PDP has lost the gait of an umpire, clearly shown bias and thereby affirmed that he cannot midwife a free and credible election where losers could, with sportsmanship, accept they were given a fair play ground and nevertheless pull resources for the growth and success of the party”.

“The party Chairman’s callous statement showed, ab initio, that Esiso did not possess the requisite maturity to be Chairman of the PDP in a transitional tenure”, the ABC statement noted, stressing: “Assuming without conceding that there was a binding agreement on zoning, previous Chairmen of the party, who would have been aware, were not callous and braggadocious about it, to cause division in the party as Esiso had done”.

The group maintained that “Esiso’s statement has polarized the party and requires one with maturity to achieve fence mending. We recommend a quick action towards relieving Esiso of his post so opposition parties in the state do not capitalize on the growing polarity occasioned by his statement and draw huge political capital from it”, the statement noted. 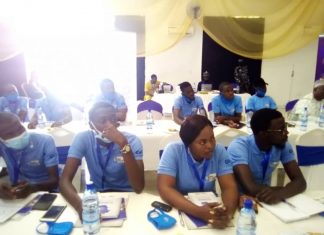 News
A Non-Governmental Organization(NGO) known as ‘Lead Generation Initiative’ (LGI) has trained over 75 youth of Bauchi and Gombe states on active participation in the...

Metro
Over 400 shops were burnt down in a fire incident that occurred at the early hours of Sunday, January 10, at Awada Obosi in... 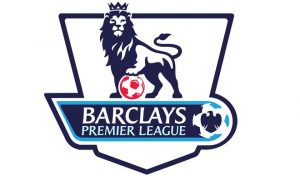 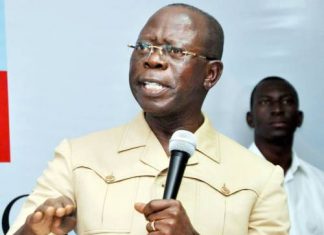 News
The immediate past national chairman of the All Progressive Congress (APC), Comrade Adams Oshiomhole, has said that the revalidation of the membership of the...

Coronavirus
...Says Incentive Pack For The Vulnerable Group On The Way Edo State government has expressed displeasure over the partial compliance to the lockdown directives given...