In a live church service on Dunamis TV monitored by our correspondent on Wednesday, Pastor Enenche slammed security agencies for arresting kidnappers who have plunged the entire nation into chaos.

According to him, arresting and detaining them is unnecessary, stressing that they should be gunned down when sighted.

“The kidnappers that they are arresting is a waste of time. That is why there is evil in this land. When you catch them, waste them”, he said.

Backing his claim, the renowned gospel preacher, quoted a Bible verse, Exodus 21:16 saying, “And he that stealeth a man, and selleth him, or if he be found in his hand, he shall surely be put to death”.

He charged members of communities, particularly the vigilantes in where kidnapping incident constantly occur to wake-up to their responsibilities and protect their land.

According to the man of God, “Every community wake-up for your people, every security man should rise-up. The enemies of Nigeria will not see our end. We shall see their.

“I pray that God will help our military and paramilitary to wake up so that the villagers don’t take the glory of what is due for our forces.”

He predicted the end of security crisis in the country saying, “Very soon the terrorists will begin to die mysteriously. They won’t even need to face hunters, they will be dying mysteriously.

“The bandits and those sponsoring them will have encounter in the night that will bury them permanently.” 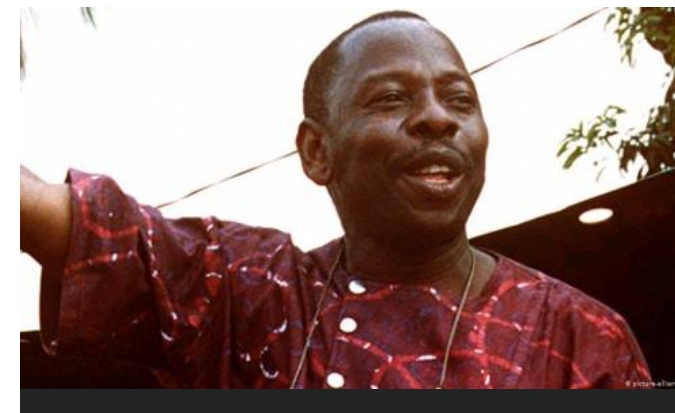