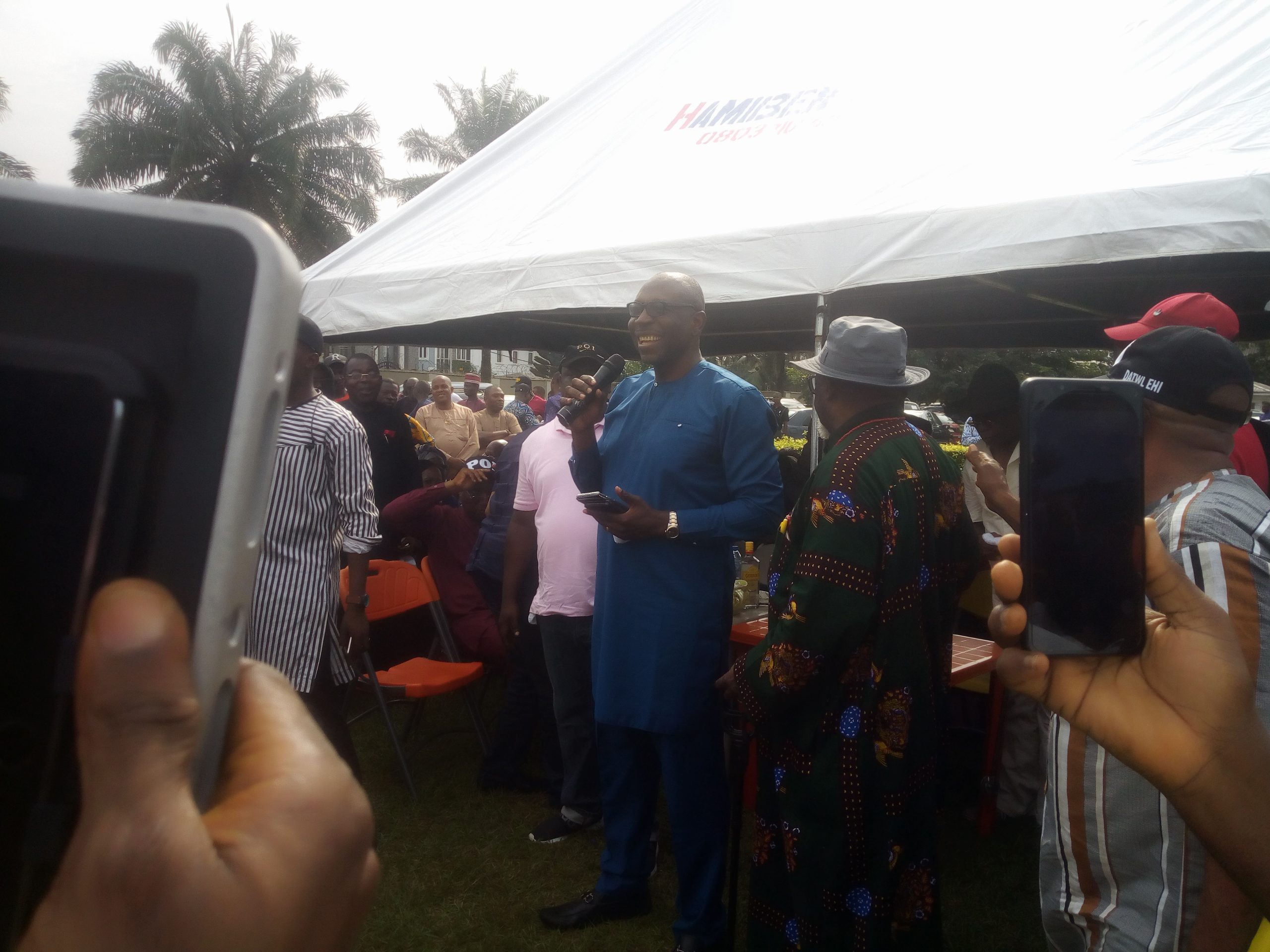 Governorship candidate of the Peoples Democratic Party (PDP) in the Edo State 2016 gubernatorial election, Pastor Osagie Ize-Iyamu has resigned from the party.

Ize-Iyamu resignation followed a motion moved and seconded respectively by representives across the three senatorial district of the state that him and his supporters should move enmass to the APC.

Formerly announcing his resignation in Benin City on Thursday, Ize-Iyamu said his action was not to throw stone at anybody or a house he once inhabited, saying “PDP or any other political party of that matter is not our enemy.” 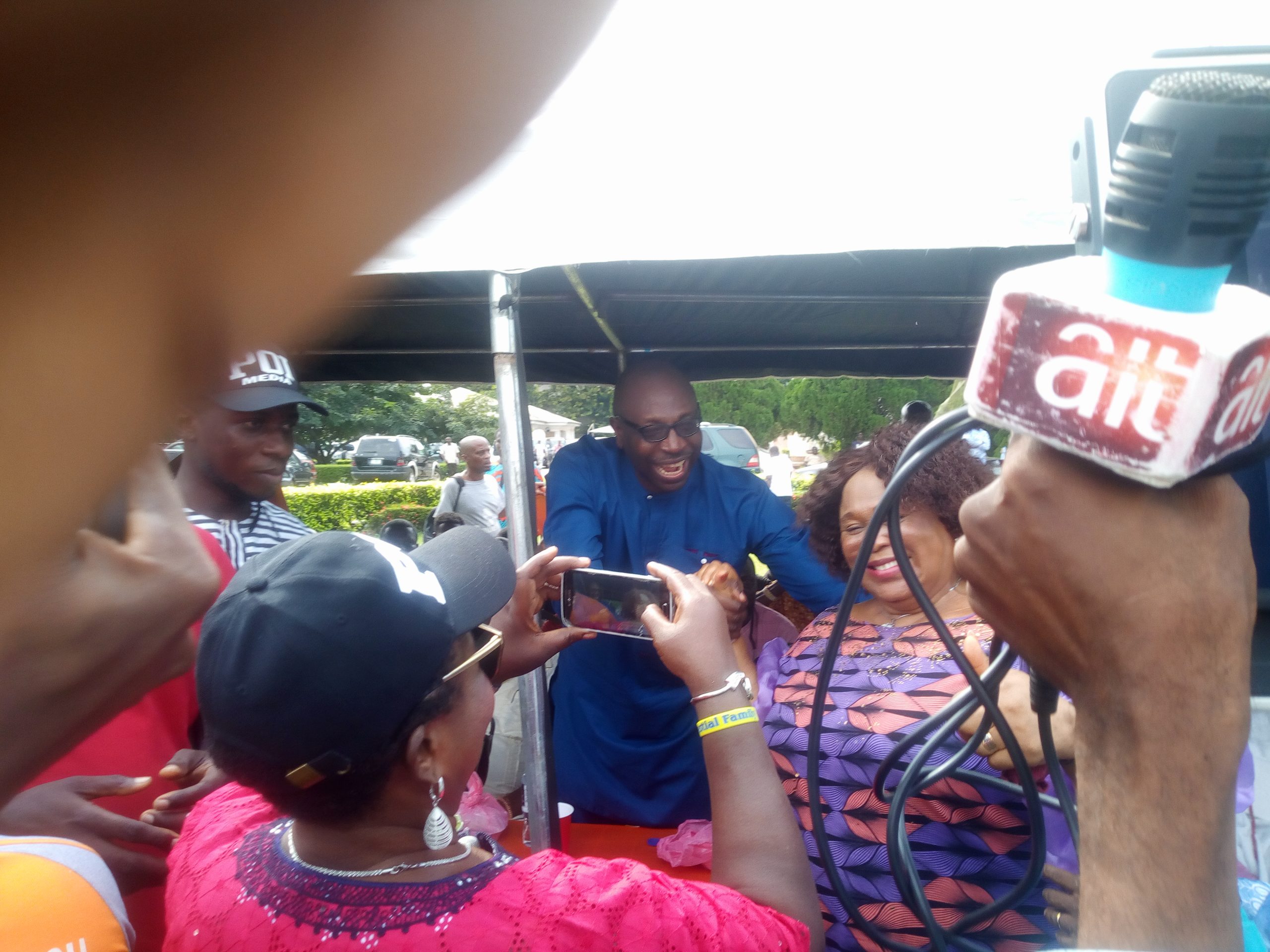 He urged his supporters to refrain from any form of attack and insult, stressing that his leaving the party was not in anger nor bitterness but a good intention of joining a party through which he can bring development to his people.

“PDP or any other political party of that matter not our enemy. Please refrain from any attack that suggest that we are leaving PDP in anger or bitterness. What’s important is our primary objective in politics; what is important is why we chose to be in politics.

“If you read the content of that resignation, we made it clear that we have no intention of throwing stones at a house we once inhabited. The house we have many friends and associates. Many of them have left to come and join us on this journey, some for tactical reasons will remain while some are undecided where to join”, he added.

The one time secretary to Edo State government disclosed that his resignation from the PDP was to move to the All Progressives Congress (APC), saying the date for the formal movement would be announced.

He urged his supporters not to entertain fear, assuring that before he made his decision he had made consultations widely with concerned stakeholders and with God and he was satisfied that the act was for the best interest of the masses.

Ize-Iyamu pointed out that he was not going into the APC to join faction but with good intention in strengthen the party and in allegiance to people in authority.

He said, “We are going into the APC with the best of intention, we are not going there to join a faction, we are going there to join APC, to strengthen the party. And we intend to give our full allegiance to those in challenge, those in authority. We will not undermine the power that be. We will not join in any fight or name calling, but we have come with the best of intention.”

Could Cristiano Ronaldo really be about to leave Real Madrid?

Nike Invented Self-Lacing Sneakers Because the Future Is Now

June 12 Speech Shows Buhari Has Nothing To Offer, Says Wike

‘I Made N400k A Month Supplying Bread To Bandits: – Baker