One Burnt To Death In Early Morning inferno In Edo

Metro
A middle aged man believed to be in his late fifties and identified as Kayode Akerele popularly called Americana was reportedly burnt to death...

Read How Barack Obama Celebrate His Wife As She Turns 56 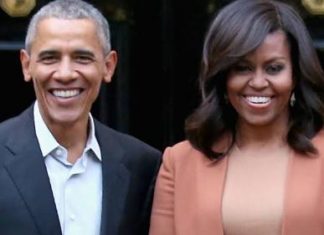 Celebrity
Former U.S. President Barack Obama sent birthday wishes loaded with heartwarming praises to his wife Michelle Obama on her 56th birthday. This was in a...

Judiciary
A 26-year-old man has been sentenced to 3years imprisonment by Benin Magistrate Court for vandalising equipment belonging to the Benin Electricity Distribution Company (BEDC)... 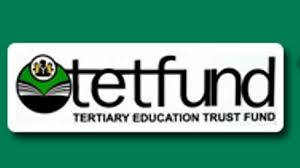 At least four persons were killed and five others injured on Tuesday morning road crash on Ahor-Byepass in Uhunmwode Local Government Area of Edo State.

The fatal accident occurred at about 7:22a.m and it involved a 14-seater Lagos-Enugu bound bus and articulated truck.

It was said that the truck was making a U-turn on the road when the driver of the bus crashed into the truck behind.

An official of the Federal Road Safety Commission (FRSC), who preferred anonymity confirmed the incident to our Correspondent on Tuesday, blaming the fatal crash on over speeding by the bus driver.

“If the driver was not on top speed, he could have avoided the fatal crash.

“Out of 14 passengers, four persons died, five others have been taken to hospital“, he said.

Man Whose Wife Died Of Breast Cancer Demands Release Of His...

News
A 43-year-old Mr. Emmanuel Obenetie whose wife died of breast cancer in 2018, yesterday appealed to the Edo State Judicial Panel of Inquiry for... 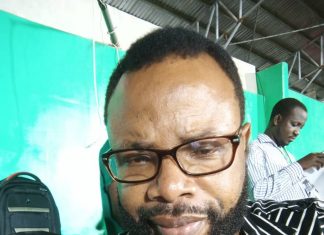 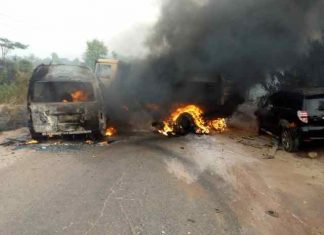 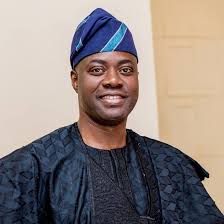 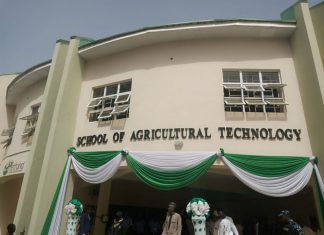 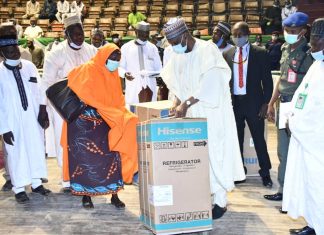