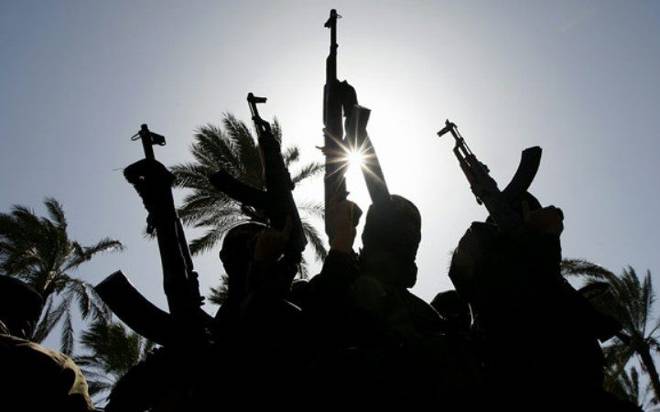 Rampaging gunmen suspected to be bandits struck again in Katsina on Wednesday morning and reportedly abducted four men of the Nigeria Customs Service (NCS) at Jibia, a border town with the Republic of Niger.

Eyewitness reports said that the Customs men were taken hostage at the Dan-Bedi Customs checkpoint, along with an unspecified number of unsuspecting travellers on the Jibia – Batsari highway at about 10 am.

“The bandits, riding on motorcycles, arrived the Customs checkpoint this morning (Wednesday) and overpowered the officers, seized their weapons and fired gunshots sporadically into the air,” an eyewitness told reporters, adding that, “the gunmen also seized several motorists and passengers and disappeared with them into nearby the Rugu forest.”

READ ALSO: Gani Adams Says Anyone Against ‘Operation Amotekun’ Is Enemy Of Southwest

When contacted on telephone, the Katsina Customs Public Relations Officer, Peter Duniya, declined to comment on the matter arguing that, “I am on leave.”

But a senior Customs officer who spoke on condition of anonymity said: “Yes, we are aware of the incident but it is still fresh as it just happened this morning (Wednesday) and investigation is still ongoing. We have not even compiled the report and of course, I am not the right person to speak officially on the issue.”

This is the second time within the week that gunmen would abduct persons along the highway in the same area of Jibia. The police confirmed that suspected bandits last Sunday temporarily blocked a section of the Jibia – Batsari road and kidnapped no fewer than 19 motorists and passengers.

Meanwhile, in a separate incident, unidentified gunmen equally invaded the Magama-Jibia community, also in Jibia Local Government Area, on Tuesday evening and killed two teenagers as they launched an attack on the villagers.

According to some of the survivors of the attack which occurred at about 10 pm, several other residents especially the youth who were injured during the attack are currently receiving treatment at a hospital in Jibia.

According to a resident, “when the gunmen came to the area on Tuesday morning, they left their motorcycles outside the community and trekked into Magama-Jibia, with their weapons strapped to their shoulders.

“They moved around and later left to where they had parked their motorcycles. It was later in the night, at about 10.15 pm that they stormed the community from every side, shooting into the air.

“They succeeded in raiding some houses but some of the residents decided to confront them and they came out with sticks, matchets, and other weapons to resist the gunmen.

“It was in the process of resisting the invaders that two young boys were killed by the gunmen while several others were injured.”

For Katsina, acts of armed banditry and kidnapping have virtually become a daily routine with reports of killings and abduction of residents and motorists in parts of the state.

From the southern parts of Katsina State including Malumfashi and Kafur, to the central area including the university town of Dutsinma and to Jibia in the north-eastern flank, the hoodlums have remained consistent and more daring in their attacks on communities.

The development comes on the heels of certain peace deal and dialogue initiative which government said it had with sections of armed bandits and kidnappers in the state, designed to tackle the menace.

Send Us Press Releases @ Editor@infodailyng.com… Call Us For Your Event Coverage On 08067027581

France Reacts To Iran’s Strikes Against U.S. Facilities In Iraq 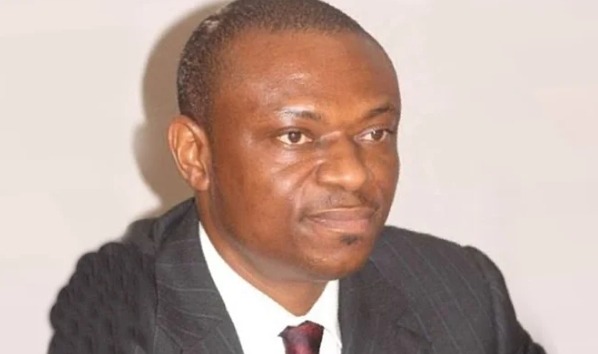