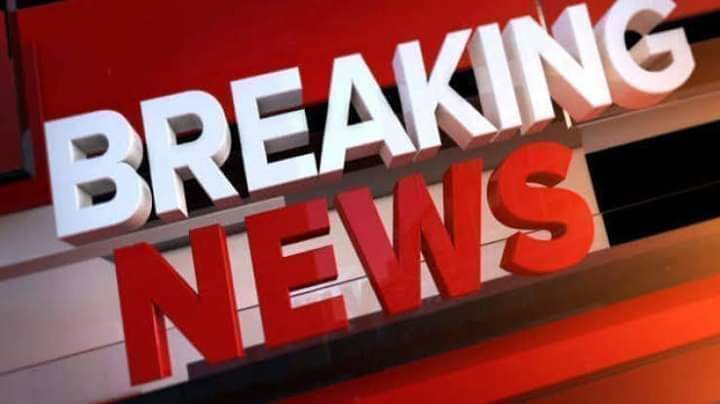 Scores of youths on Tuesday stormed the streets of Osogbo in Osun to protest arrest of some suspected internet fraudsters in the early hours of the day by officials of the Economic and Financial Crimes Commission (EFCC).

The youths, comprising sympathisers, families and friends of the suspects set bonfire at Lameco Area of Osogbo, before later taking their protest to the Mandela Freedom Park at New Garage.

They displayed placards with various inscriptions like: “End EFCC”, “EFCC free our brothers”, “We don’t scam, give us jobs”, and “EFCC stop the extortion and harassment”.

The youths also demanded immediate release of those arrested.

READ ALSO: Do Not Use Your Position To Oppress The Masses, Jonathan Warns Leaders

One of the protesters who spoke anonymously with newsmen alleged the EFCC officials broke into the houses of the suspects around 2am, shooting and creating fear in the minds of residents (who thought they were being attacked by armed robbers).

He said the EFCC officers raided several houses in Omobolanle and Halleluyah Estates in Osogbo, arresting unspecified number of suspects and carting away their cars too.

He said based on the news of the raid, some youths, family and friends of those arrested stormed the streets since 3am trying to stop the EFCC officials from taking their people away.

Mr Yemi Lawal, Osun State Commissioner for Youth and Sports, who came to address the protesters assured them that government would work towards securing the release of those arrested.

Lawal, however, asked the protesters not to fight or cause inconveniences for anybody, promising to go EFCC office in Ibadan to secure the release of those arrested.

When contacted, the Police Spokesperson in Osun, SP Yemisi Opalola said the police was aware of the development and were monitoring it to prevent escalation .

Opalola, however, condemned the protest saying the EFCC officials that effected the arrest were from Ibadan and the protesters should have taken their protest to Ibadan instead of creating unnecessary tension in the state. 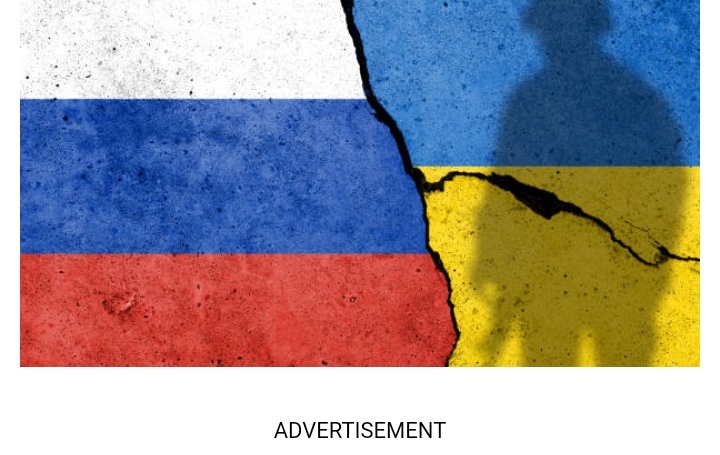 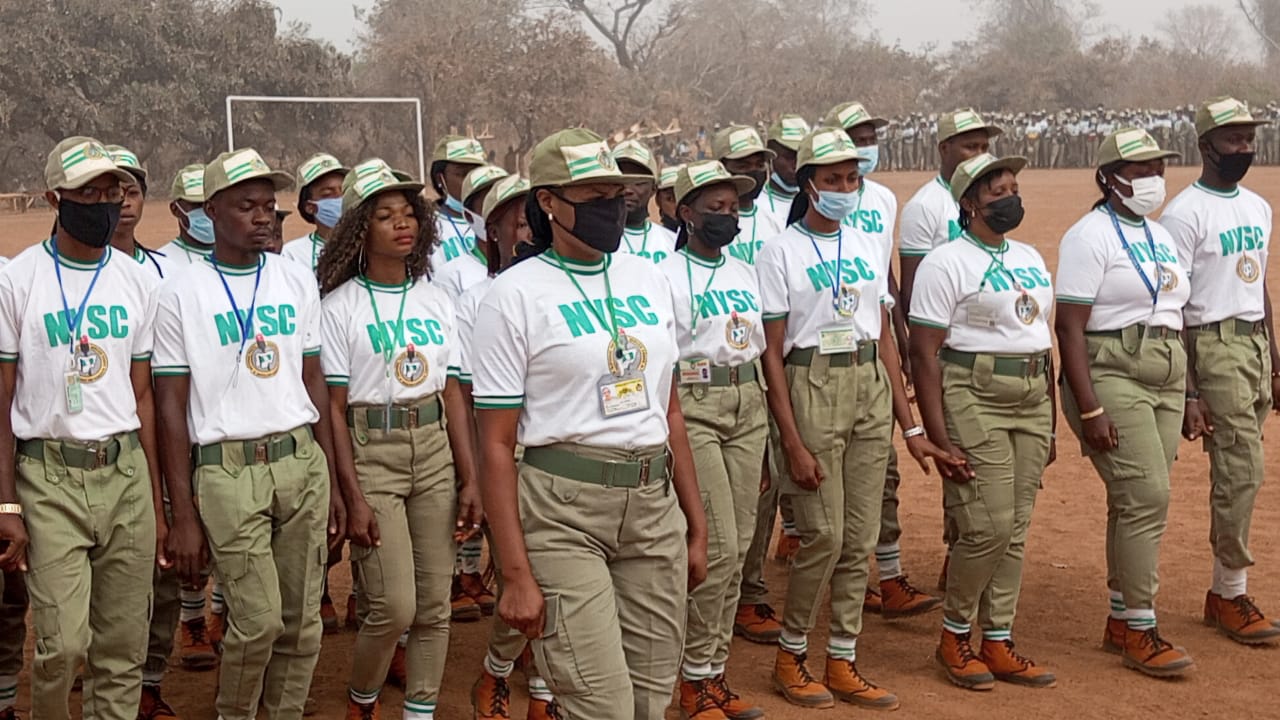