Popular singer Kizz Daniel has started the year on a high note as his newly released single ‘RTID’ which means ‘Rich Till I die’ has hit 1.7 million views on YouTube in just three days after its release.

The song was produced by Reward Beatz and co-produced by Blaise Beatz, with the visuals brought to life by ace music video director, TG Omori.

A statement made available to The PUNCH when the song was released on Saturday, described the new single as “a perfect reflection of hard work, diligence, resilience, and a summation of his musical journey so far.”

Adding that the “sumptuous musical cocktail has Daniel in a mood of thanksgiving, which is obvious in the lyrics that are spiced with proverbs and wise sayings.

“This makes it a guaranteed pick-me-up for everyone wishing for more affirmation and inspiration as they continue in the New Year. It also depicts the singer’s luxurious life as stated in the lyrics, “I live the life I want. I love the life I live.”

Kizz Daniel was also the crooner of two of the biggest hits in 2022, Buga and Cough (Odo).

Buga had grown to became a global anthem with the singer thrilling the crowd with his performance at the 2022 World Cup FIFA Fans Festival in Qatar.

Many politicians have also been seen dancing and singing along to the music, like Liberia’s president, Osun State Governor, Ademola Adeleke and most recently, the presidential candidate of the All Progressives Congress, Bola Tinubu, among others.

Related Topics:kizz Daniel
Up Next 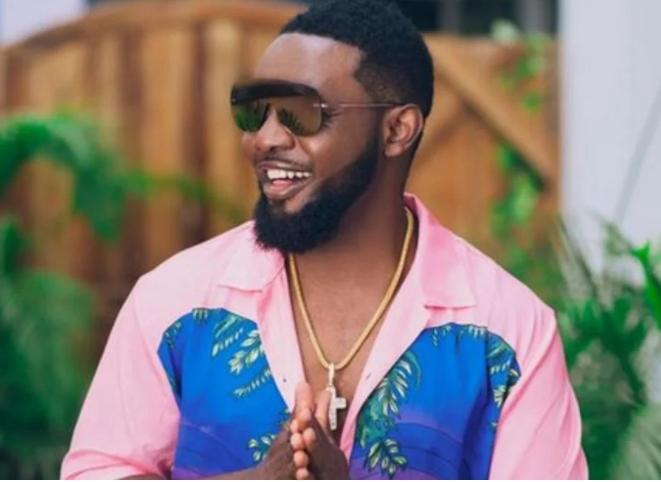 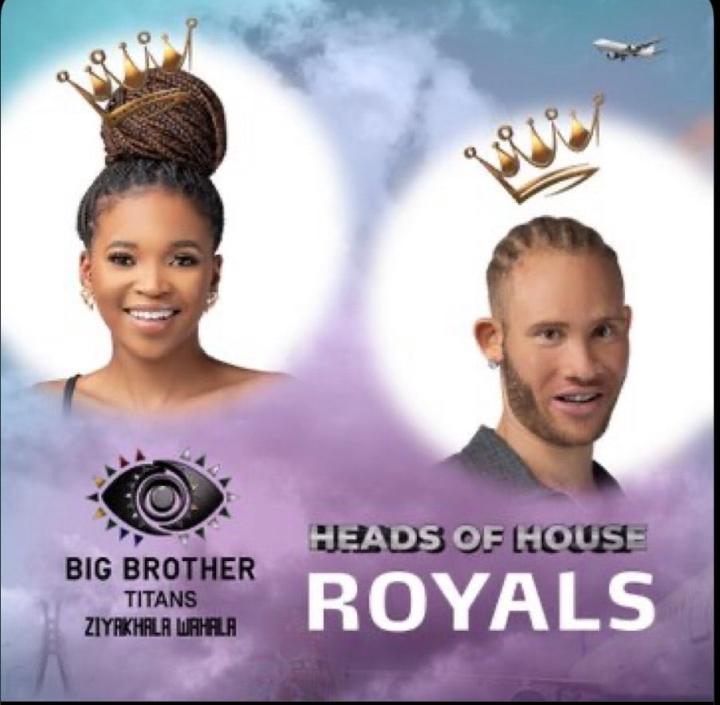 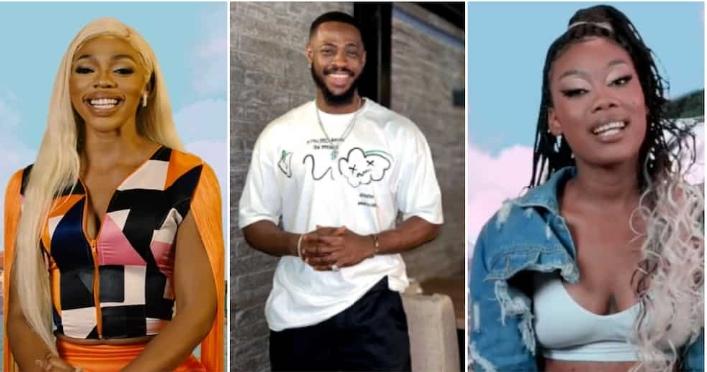