The wrangling issue attached to the oil discovery at the Benue Troup Gongola Basin, between Bauchi and Gombe state will not cause disunity among the people of the two states.

Governor Bala insisted that there was no any conflict whatsoever between the two states following oil discovery, adding that it will further maintain the already existing cordial relationship.

He applauds the effort and the process so far made by Gombe State in the areas of continuity with infrastructural development.

He also expressed gratitude to Gombe State lawmakers for the solidarity visit, solicited them to support the policies and programs to enable their state to achieve the desired objectives.

The Speaker, Abubakar Sadiq Kurba, who led the delegation, said the visit is to congratulate the Governor on his recent victory at the supreme court judgement. 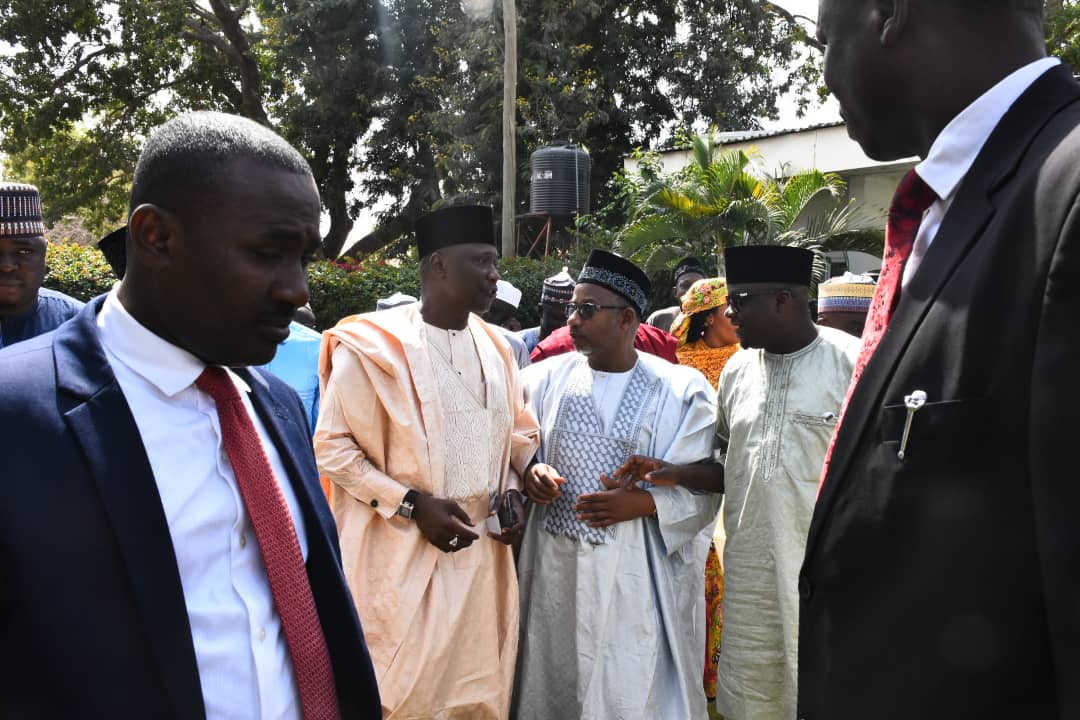 While tracing the political history of the governor, and the two states the Speaker, expressed confidence that Bauchi will record remarkable achievements under his administration.

The Independent Petroleum Marketers Association of Nigeria (IPMAN) Suleja/Abuja Unit, on Sunday, threatened to embark on an industrial action over alleged extortion by officials of the Department of Petroleum Resources...