Cultists On Rampage In Benin As Death Toll Rises

Crime
Death toll in cult related clashes in Benin has rised to 37 in the past few weeks, findings revealed on Sunday. The cult war said... 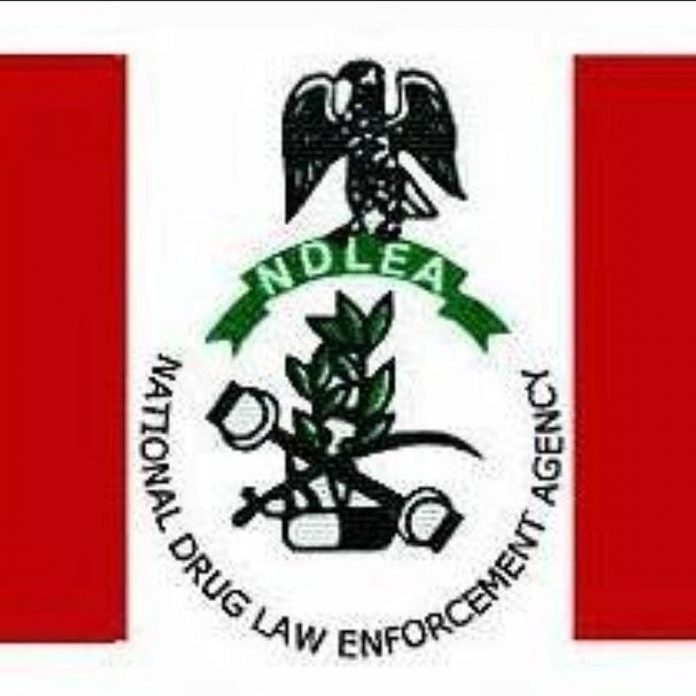 The Edo State Command of the National Drug Law Enforcement Agency (NDLEA) says it has arrested a total of two hundred and sixty-two (262) suspected drug traffickers and seized 15,253.82kg of narcotics including cannabis, cocaine, heroin and tramadol last year.

Eight (8) drug traffickers were convicted while two hundred and twenty (220) cases were pending at the Federal High Court as at December 31, 2020, according to the Command.

Out of those arrested, one hundred and eighty males are male while eighty-two females.

The State Commander, Mr. Buba Wakawa, who disclosed this in Benin on Wednesday while rolling out the Command’s scorecard, said ten vehicles used in smuggling illicit drugs were equally impounded within the period under review.

He further disclosed that fifteen cannabis plantations measuring 11.82 hectares were identified and destroyed, adding that eighty-six drug dependent persons were successfully counselled and reunited with their families.

Wakawa who said that the command recorded the above achievements despite the COVID-19 lockdown and the End-SARS protest that led to the destruction of the State Command headquarters, added that various modes of drug concealment adopted by drug barons include use of silos, underground tunnels, cannabis warehouses as well as false compartments in trucks, buses and cars.

He expressed optimism that the command will perform better in reducing the problem of drug trafficking and abuse in the State this new year.