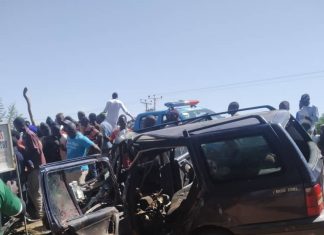 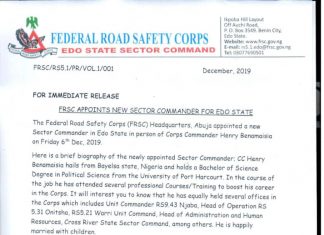 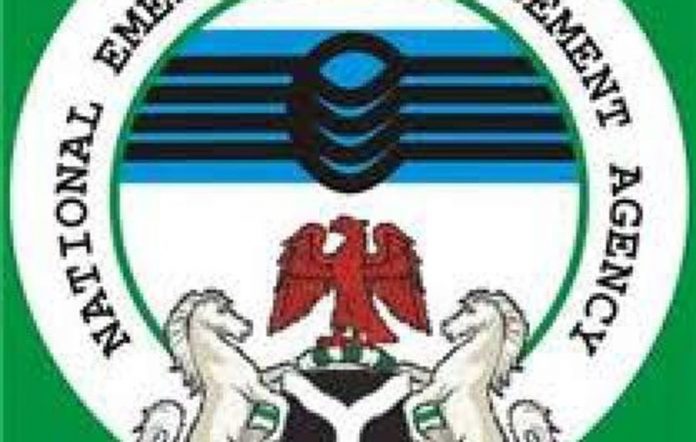 The National Emergency Management Agency (NEMA) says it is collaborating with the Federal Road Safety Corps (FRSC) and the Nigeria Red Cross Society in reducing road accidents during this Christmas and New Year period.

Speaking at the event with the theme: ‘Towards Emergency Free Yuletide Season for 2020’, Yusuf said the partnership with the relevant agencies would go a long way to reduce road accidents as well as loss of lives during and after the yuletide.

He noted that the public enlightenment campaign was geared towards better motoring in the coming weeks.

On his part, Henry Benamaisia, Edo State FRSC Sector Commander, commended the agency for supporting the Corp in ensuring sanity on the road.

Represented by Adebisi Adebowale, unit head of FRSC, Benamaisia assured the agency of adequate collaboration during the period. 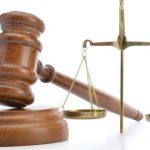