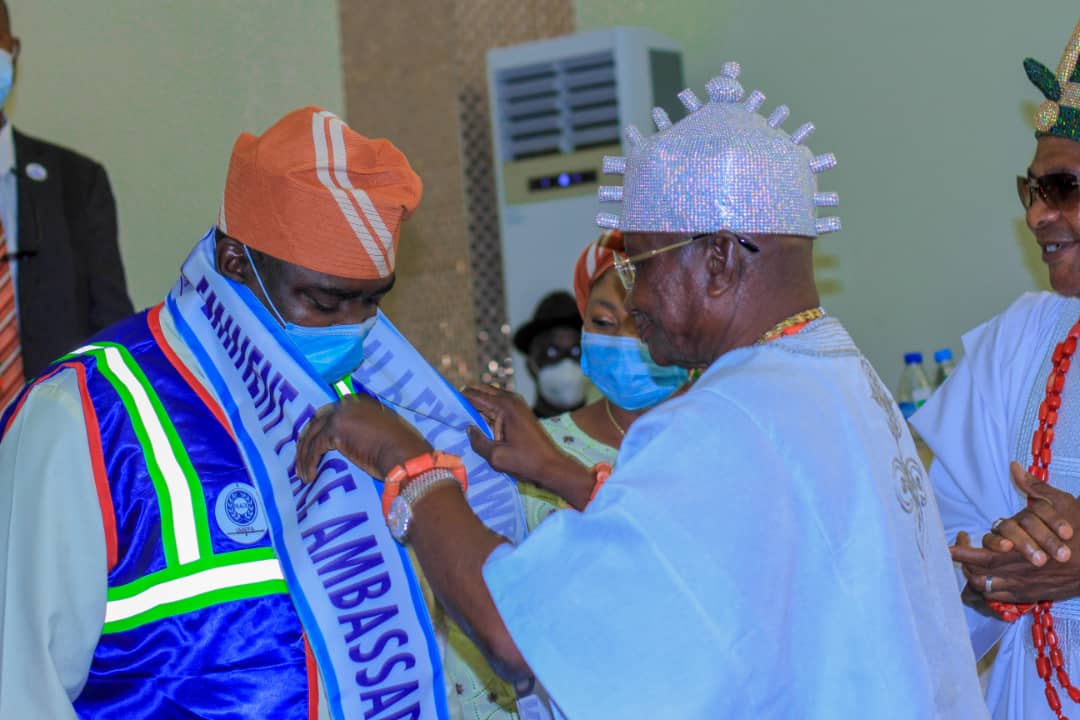 He was awarded at the celebratuon of this year’s International Day of Peace Day held in Abeokuta, Ogun State capital.

International Day of Peace, observed around the world on 21 September every year, was declared by the United Nations General Assembly as a day devoted to strengthening the ideals of peace, through observing 24 hours of non-violence and cease-fire.

This year’s International Day of Peace was themed: ‘Recovering Better for an Equitable and Sustainable World.’

The Abeokuta event which was organised by the International Association of World Peace Advocates, a world class organisation with United Nations ECOSOC Consultative status. 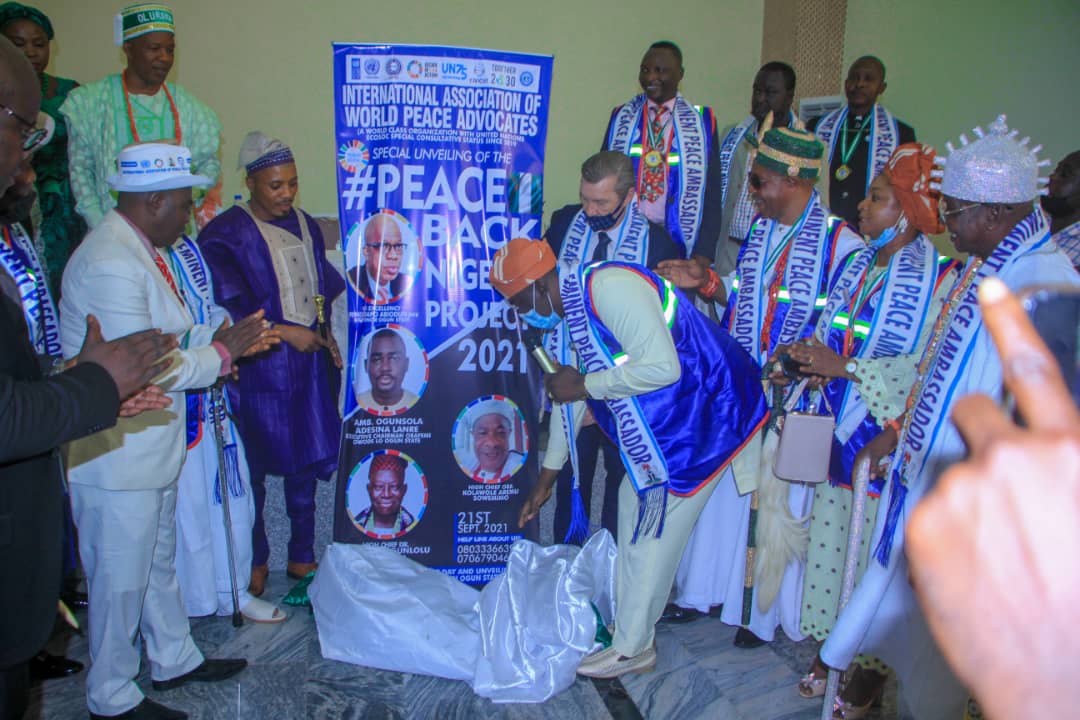 Guest lecturer at the event, Ambassador Prof. Chidi Ehiriodo, Director, International Association of World Peace Advocates, charged the participants and the world in general to embrace peace as it is the only way to sustainable development of the countries.

He reminded the participants of the past war and conflict as well as the implication to development in the world.

On his part, Chairman of the occasion, High Chief Oluwole Matthew, maintained that peace is very paramount in the society, just as he welcomed all participants for gracing the programme.

Also speaking, representive of the United Nations, Amb. Chief Per Statsen, charged the newly awarded eminent personalities to ensure they represent themselves well in the society by promoting peace and stability of the world.

“The awards is not money oriented, we selected our awardees based on their social responsibility and role in maintaining peace within their society,” Statsen said.

The event had in attendance traditional rulers including Oba Abdul-Fatai Kolawole Sowemimo, Olu of Owode Egba, Oba Adeogun, Olu of Igbore, among other eminent personalities in the state.

On the awards plague, Ogunsola Adesina Lanre was awarded as Eminent Peace Ambassador and he is qualified to all rights and privileges binding the organisation and also expected to function as a peacemaker in any part of the world with regards to the declaration on the right of people to peace (1984) of the United Nations resolution. 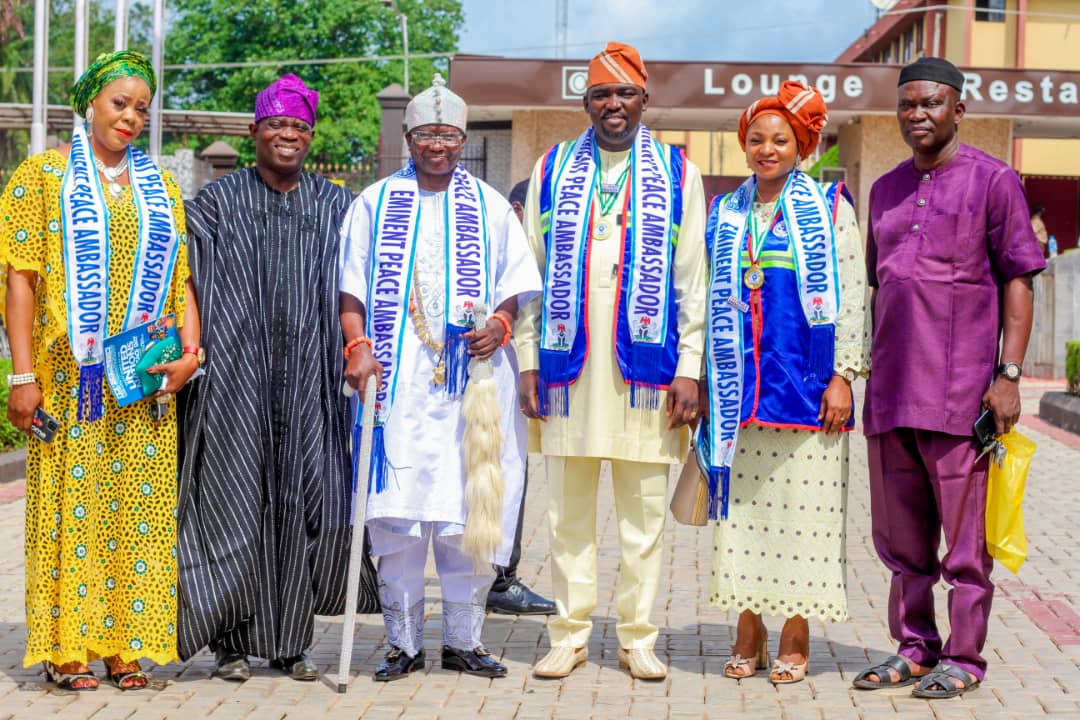