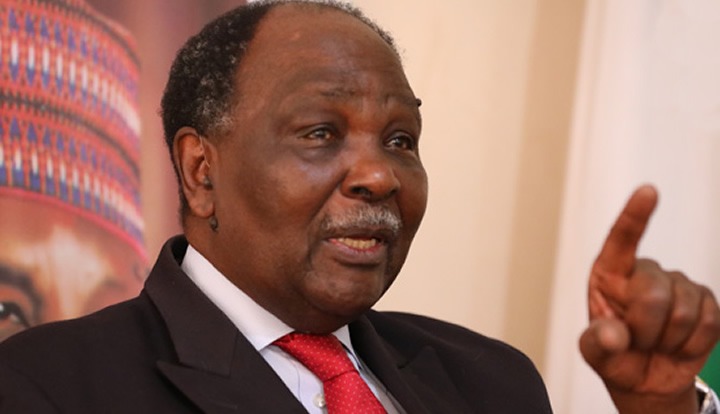 He premised his views on the condition that as long as doing so would enhance peace.

Gowon spoke in a special interview he granted to the Hausa Service of the British Broadcasting Service in commemoration of the 50 th anniversary of the end of the war on Wednesday .

Our correspondent listened to excerpts of the interview in Abuja, on Friday.

While responding to a question on the agitation by south easterners that the Igbo should produce the nation’ s President in 2023 , he said , “ If doing so will bring peace, it should be done ; if the people so desire . ”

He added , “ There was a time the PDP started rotational presidency , if that was continued maybe the Igbo would have produced a President but that didn ’ t happen. If that can be done now , I don ’ t have a problem with it. Anybody can govern . There are many people in Nigeria , if God gives them and they will govern with the fear of God and love for Nigerians , we will make the desired progress . ”

Earlier , while responding to a question on whether he had regrets leading Nigeria into the civil war , he said he did not regret his action given the circumstance at the time, stressing that it was necessary to keep Nigeria one.

Gowon said , “I want to thank God that we ended the civil war on a peaceful note ; like I said back then , there was no victor, no vanquished. I thank God for the peace we ’ ve enjoyed over the last fifty years since the war ended .

“ The war wasn ’ t what someone wanted . It was fought by those who wanted Nigeria to remain one unlike those on the other side who wanted it to divide , that was what led to the war.

“ Because of that , I will not say I committed a crime by going to war , it was out of our love for the unity of Nigeria , especially after the killing of Nigerian leaders of northern extraction, of our prominent officers from Lieutenant Colonel to General . I was the only one left . Those who want to foment fresh trouble should not do so . ”