Uncategorized
The Nigeria Immigration Service (NIS) headquarters in Abuja was razed by fire on Sunday morning. NIS disclosed this in a tweet via its Twitter handle... 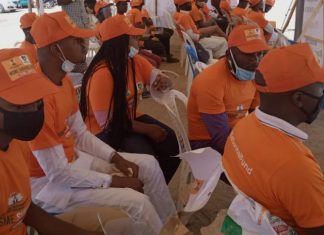 Uncategorized
A Mobile Court in Benin on Monday convicted 32 persons for not wearing face mask as directed by Edo State government in its fight... 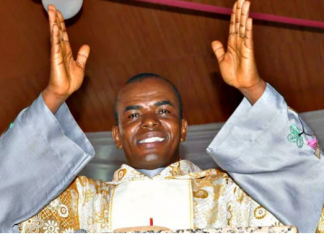 Mr Aminu Gamawa, Bauchi State Commissioner for Budget and Economic Planning has said that both the Northeastern and Northwestern part of the country were always at the receiving end of negativity, especially on the issue of health and education.

Gamawa stated this in Bauchi on Monday during ‘the 2020 Government/UNICEF End-of-Year Review and Planning Meeting for states supported by UNICEF Nigeria, Bauchi Field Office’.

The Commissioner, however, stated that a meeting of this nature is a welcome development as it would not only add value to the lives of the people, but it should also be taken as an opportunity to further change the narrative of the negativity highlighted.

“The number one region leading in infant and maternal mortality, if it is not Northeast, it is Northwest.

“Drop out, out of school children, if it is not Northeast, it is Northwest. Everything negative in Nigeria, we are at first.

“For this reason, if we have an opportunity like this to come and view something that can please the lives of our people, then, it is a welcome opportunity.

“We should take this meeting as an opportunity for us to further change the narrative of what I just highlighted now,” said the commissioner,” he said.

Gamawa, who was represented by his Permanent Secretary, Mr Yahuza Haruna, said that the state government would continue to collaborate with UNICEF and other development partners to ensure that all health challenges in the state were conquered.

He also urged the participants to take the meeting very seriously, praying that at the end of the meeting, the living standard of the people of Northeast would be improved upon.

Speaking with journalists at the sideline of the event, Mr Banu Pathak, Chief of Field Office, Bauchi, UNICEF Nigeria, said one of the objectives of the meeting was to take stock of what they have achieved and to see the challenges encountered during the year.

Pathak who was represented by Mr Amos Kudzala, Water Sanitation and Hygiene (WASH) specialist, UNICEF Bauchi Field Office also said that another objective was to see if there were success stories as well as to look at how to plan for the coming year and to tackle any challenges headlong together with the state governments supported by the organization.

He revealed that the meeting featured five states under UNICEF Bauchi Field Office which include: Gombe, Bauchi, Adamawa, Plateau and Taraba states 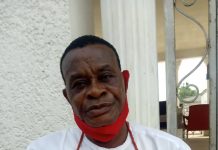 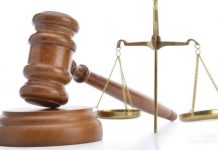 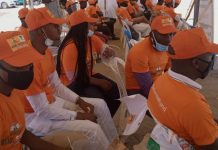 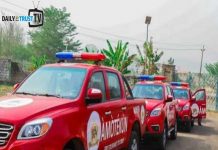 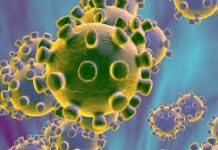 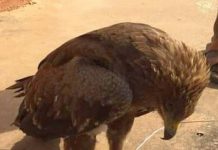 ‘It’s Been Hell Taking Care The Children’, Lecturer Whose Wife Was... 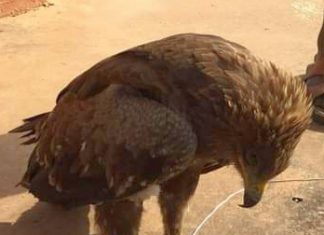 Uncategorized
By Tony Erha To conservationists and the simple-minded folks of Weppa in Etsako East Local Government Area of Edo State, Nigeria, it is ‘bravo’ that...

My Appointment By Oba Of Benin As Okao Of Iguobazuwa To... 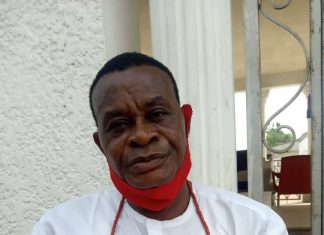 Uncategorized
Welcome to WordPress. This is your first post. Edit or delete it, then start writing! 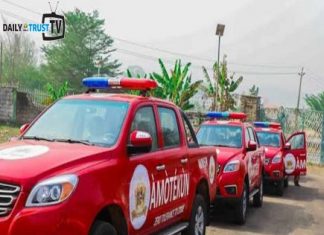