Governor of Edo State, Godwin Obaseki has directed all the 18 local government chairmen in the state to handover to their respective council’s Head of Local Government Administrator (HOLGA) on Friday.

The directive was contained in a memo dated March 2, the Ministry of Local Government and Community Affairs to the elected council chairmen.

In the memo titiled, “Handing over by Local Government Council Chairmen” and signed by the Ministry Permanent Secretary, M.E. Jos-Bazuaye, the elected council officials were asked to vacate office on the said date due to the expiration of their tenure.

According to the memo with the reference number: FMLC.170/vol.111/646, also affected by the mandate are the councillors and all political appointees of the 18 council areas of the state.

Recall that the council officials were inaugurated on March 5, 2018 following their victory in the local government elections of March 3, 2018. 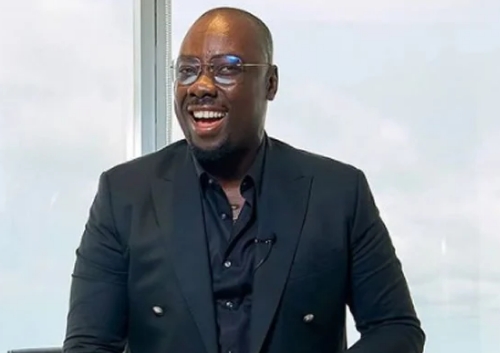