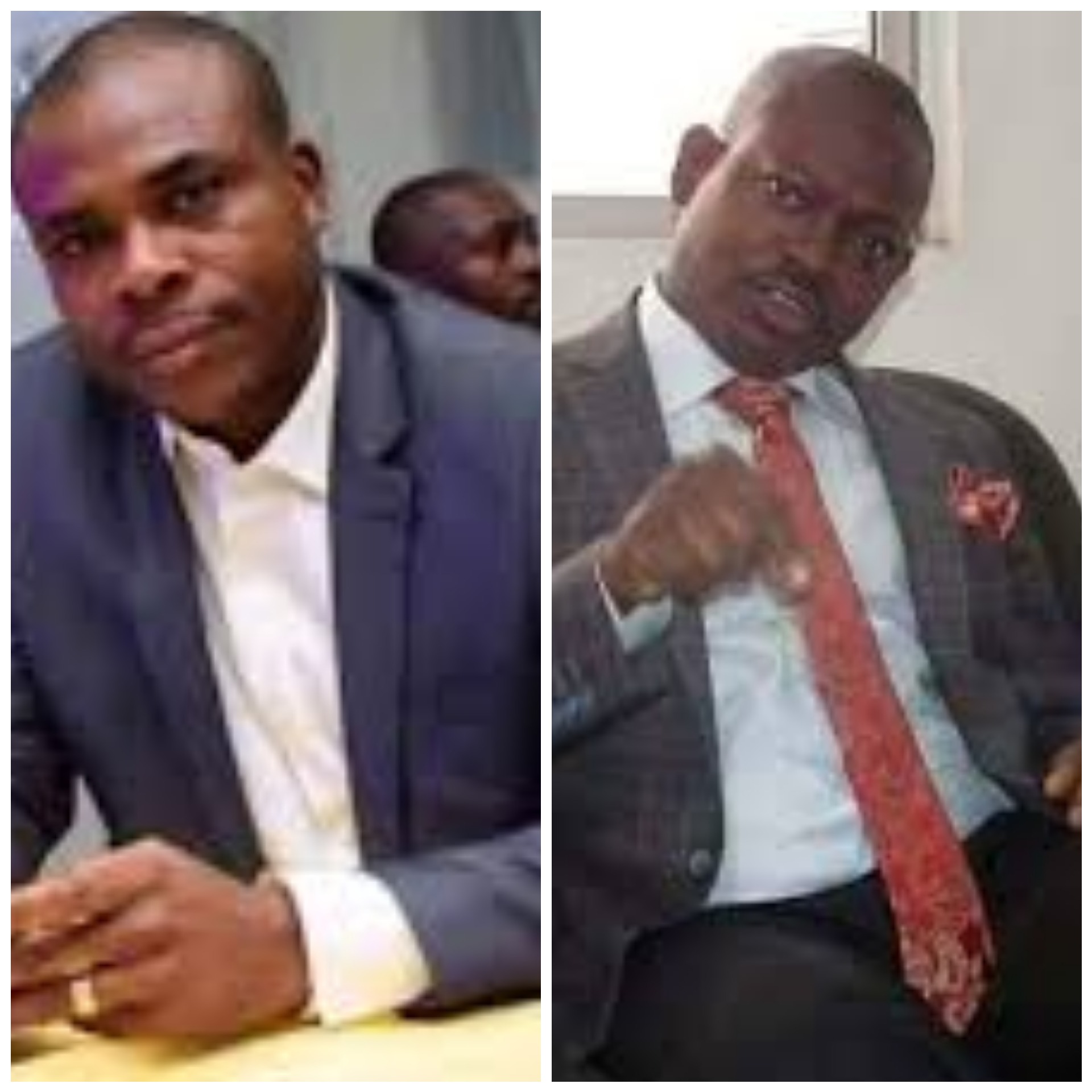 Group known as Joint Forces for the Defence of Democracy (JOFDEkS) had Monday, July 14, protested the government plan to obtain N20b (Twenty billion naira) from the Nigeria Capital Market.

However, reacting to the allegation, Cruseo alleged that the protesters were sponsored by governorship candidate of the APC, Pastor Osagie Ize-Iyamu.

He alleged that it was calculated attempt by the APC governorship candidate to distract Edo people from his (Ize-Iyamu) N700m fraud allegation.

“In a bid to distract Edo people from his ongoing trial in court for a N700 million fraud allegation, candidate of the All Progressives Congress (APC) has resorted to sponsoring protests over non-existent issues.

The SSA claimed that there’s no plan by the Obaseki-led government in the state to obtain loan from any quarter.

“There is no such thing as N20 billion debt proposal by the Edo State Government, and Edo people cannot be distracted by such wild claim,” Osagie said.

Responding to Crusoe’s allegation, Chairman, Edo State APC Media Campaign Council, Mr. John Mayaki, said it’s insulting to the people of Edo independence of thought for Crusoe to have attributed their protest and expression of anger to a sponsored one.

While stating that his principal did not sponsor any protest or any group of person, Mayaki questioned Crusoe if youths of the state have no right to read news, interpret it to their own understanding and react.

“It is ludicrous and insulting to the people of Edo State who are known for their agency and independence of thought, for Crusoe Osagie to suggest that the anger they expressed today on the streets of Benin over the 20 billion naira loan Obaseki is trying to obtain for his collapsing campaign was done at the behest of Pastor Osagie Ize-Iyamu.

” Is Crusoe suggesting that Edo youths cannot read the news, interpret it, and understand the implications of a failed government seeking loans toward the end of its tenure?.

” We do not sponsor protest and we do not claim to control the minds of the people. If Obaseki and his aides have such an arrangement through which they channel funds to people to protest on the streets, they should come out and tell the world as that is not part of the APC modus operandi.” Mayaki said.

The Chairman, State APC Campaign Media Council, said for the governor’s aide to have shifted blame rather than attending to the allegation was an attempt to distract Edo people’s attention from the proposed N20b loan.

He noted, ” What’s interesting here and journalists ought to focus on, is Crusoe, and implicitly the Edo State Government, refusing to directly speak to the reports on the loan acquisition. There has been no one to state categorically and on the record that no such plans exist.

” Once again, Crusoe Osagie and the government he serves are trying to deflect attention and distract the people and the press from the real issues. Are you obtaining a loan or not? What is the loan for? Why are you seeking a 20 billion naira loan during the heat of an election you are already guaranteed of losing? Those are the issues that need answers.”

Just In: Court Acquits Tompolo, Others Of N34bn Fraud