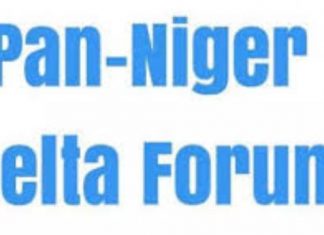 Insecurity
Worried by the incessant insecurity challenges and the threat it poses to life and economic development in country, the Pan Niger Delta Forum (PANDEF),... 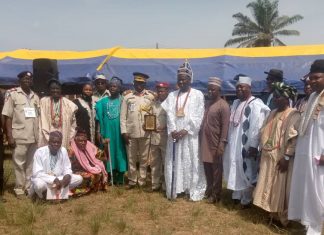 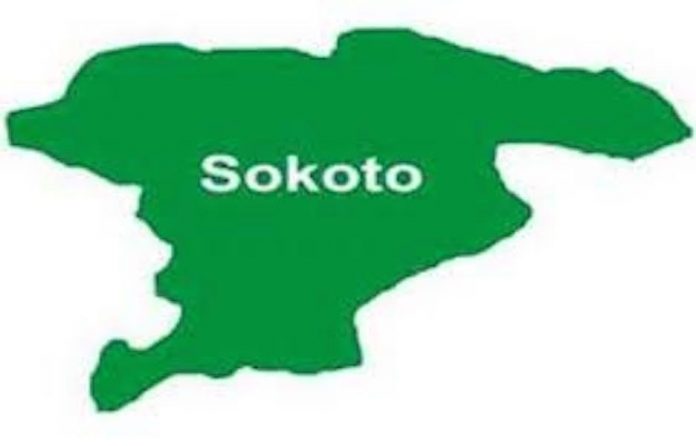 The Police in Sokoto State on Tuesday confirmed the death of one person, burning of a divisional police station and two vehicles in Kware Local Government Area of the state.

Spokesman for the police in the state, ASP Abubakar Sanusi, told the News Agency of Nigeria (NAN) that this was after a mob came to the station demanding the release of two suspected kidnappers.

Sanusi said that the suspects were earlier arrested and being investigated for their alleged involvement in kidnapping in the area.

He explained that the mob, mostly youths, came to the station shouting and insisting that the two suspects should be released.

He said thay they overpowered the operatives guarding the station and burnt it down along with the DPO’s car and two police vans.

He added that the mob succeeded in killing one of the suspects and wounded the other.

Sanusi, however, said no arrest had been made but investigation was ongoing.