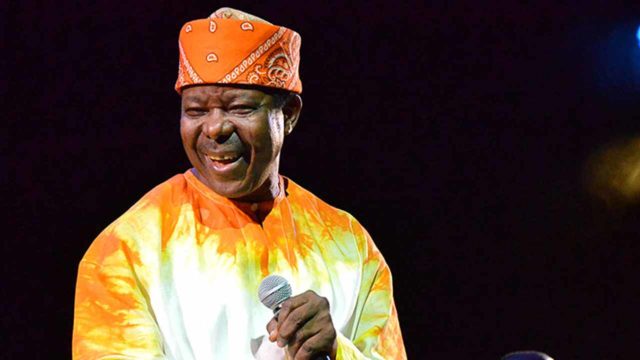 A woman, Elizabeth Temitope, has alleged that legendary musician, King Sunny Ade, is her father.

According to Temitope, her mother revealed the secret she had withheld for decades after a prophet hinted that there was something being hidden from her.

Meanwhile, all efforts to reach KSA on her part, the human rights lawyer’s part and by us were unsuccessful.

Advertisement
Related Topics:Sunny Ade
Up Next 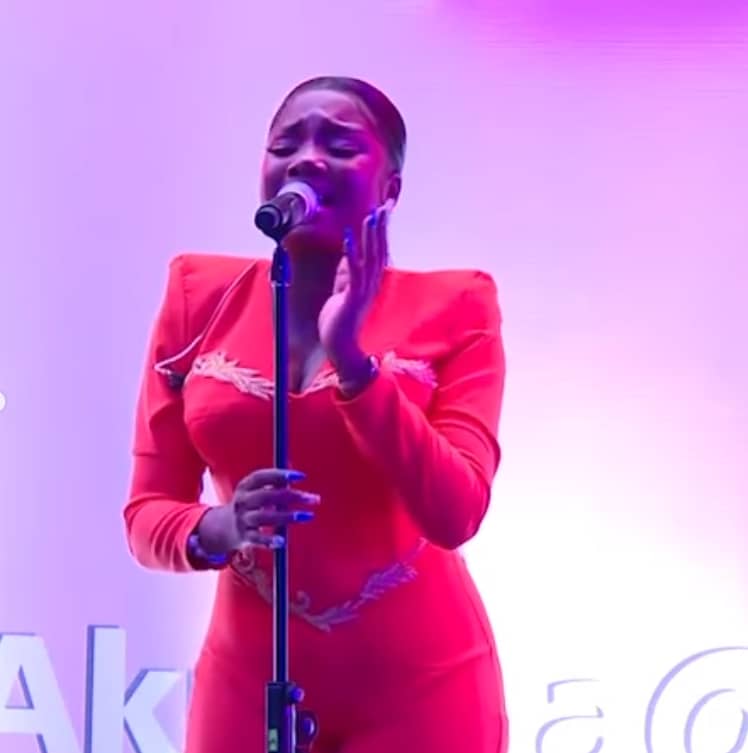 From her stellar performance at the Nigerian Idol Season Six, Akunna Okechukwu has broken new ground in her music career as she lights up the world with the first music album launched on August 10, 2022.

This put Akunna on the shortlist of many stars that have emerged from the Nigerian Idol show. 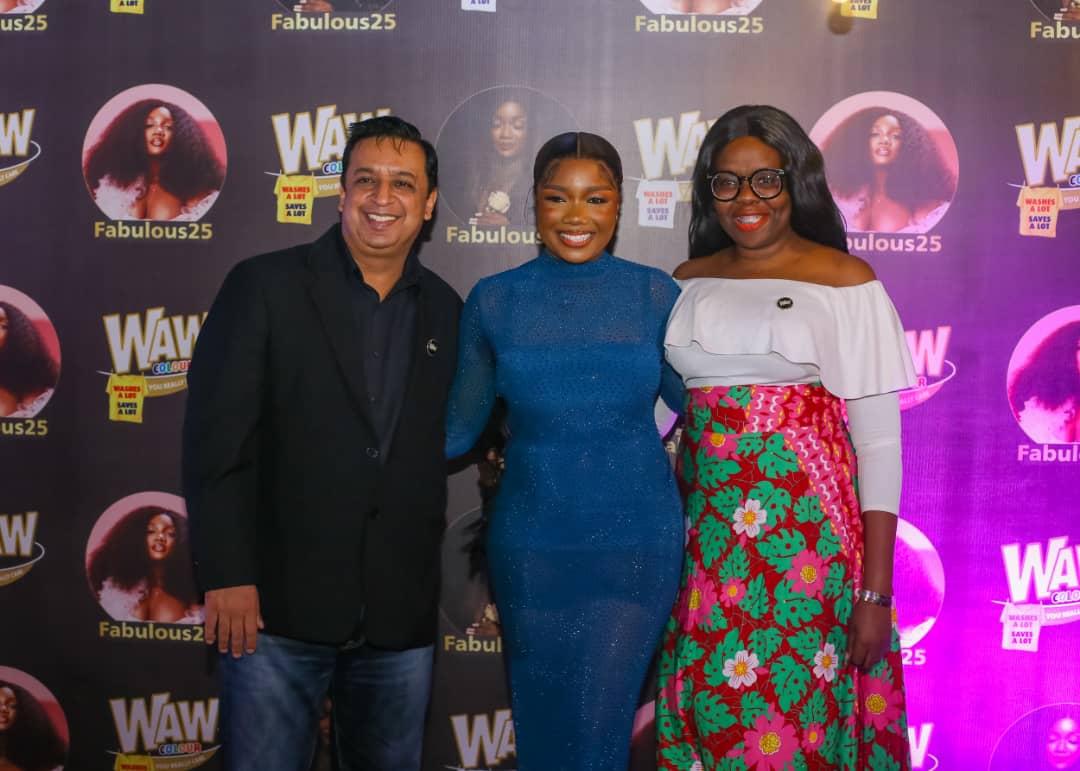 The corporate and entertainment lawyer turned superstar singer has attracted many opportunities since her appearance on one of Nigeria’s top-rated musical reality shows.

Since her emergence as the 2nd runner-up, Akunna has moved on to opening an entertainment law firm, which helps her combine her passion and career.

She has also become an events host and has released her first musical body of work on a date that coincided with her birthday anniversary. 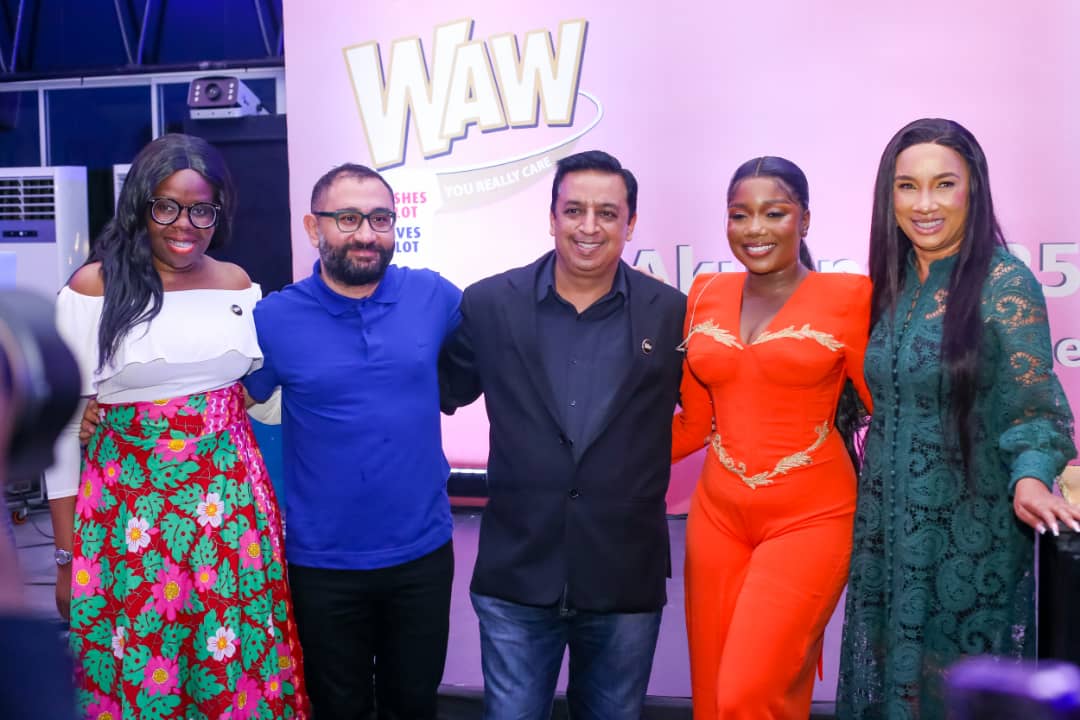 “I feel so great and happy. This has been a long-time dream of mine and to see it finally coming through, wow! Hosting a listening party is the dream of all artists and to have finally done it, with the backing of WAW, I am so elated,” Akunna Okechukwu said at the listening party.

One of the sponsors of the Nigerian Idol Season Six, Henkel Nigeria through its flagship brand WAW detergent has been committed to fostering creativity amongst the youth in Nigeria.

WAW is a premium multi-use laundry product that offers Nigerians the highest performance care for colours and fabrics. WAW gives Nigerians the confidence to keep looking fabulous in whatever outfit fits them the best. 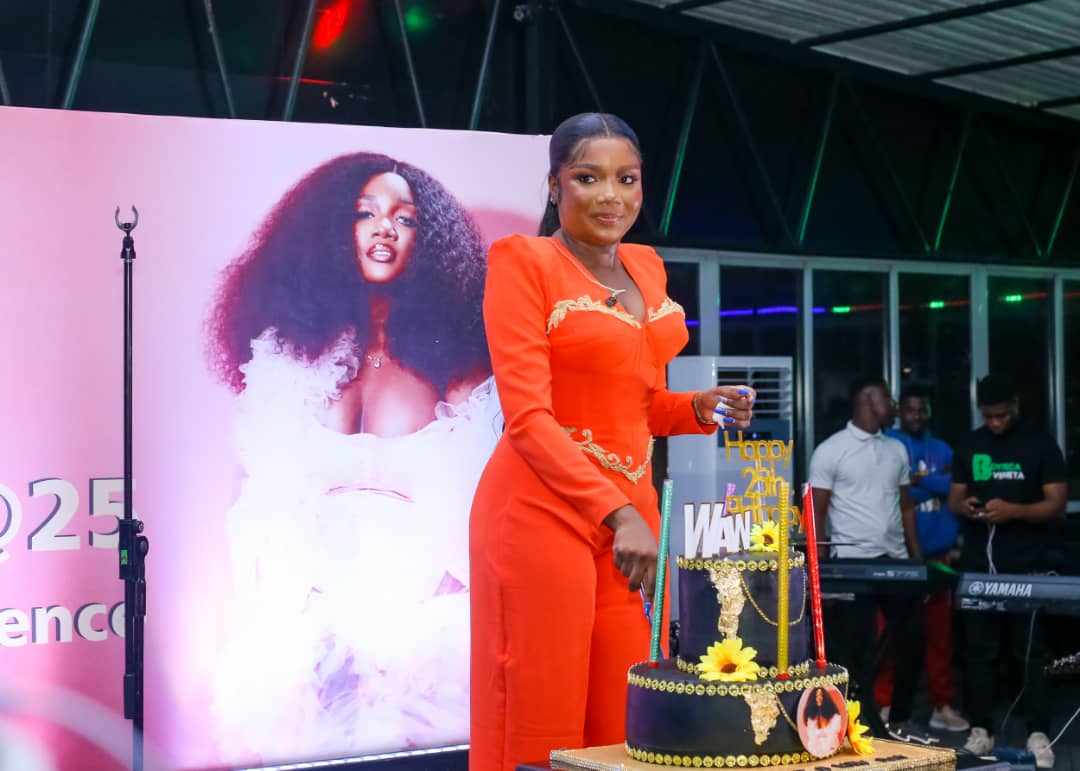 Henkel aims to develop the youth, as well as make a positive and lasting impact in the lives of future talents and communities in Nigeria. This is a country where 70 percent of the population is below 30 years old.

Why I Rarely Use Social Media – Music Executive

Businessman and music executive, Emperor Geezy, has explained why he is not active on social media platforms.

He said his oftentimes long absence on social media platforms was to ensure he pushed out quality content rather than clout-chasing.

Sharing his plans for the Nigerian entertainment industry in a statement on Monday, Geezy said his commitment to seeking talents in Nigeria and across Africa has limited his online presence.

According to him, G-Worldwide Entertainment as an incubator for new talent and a hub for African music is raising the bar for not just Nigerian musicians and actors, but also for Africa as a whole.

“I got A&R in and outside African countries in search of great talent. My motto is one of the reasons I only show up on social media with something new, and not, cloud chasing.

“As a businessman, owning multiple businesses in Nigeria has made me more of an introvert for social media”.

On his plans for the industry, Emperor Geezy said he would be focusing on growth and committed to creating the right environment for talents to flourish.

“G-Worldwide is not just a record label, but a 360-entertainment company, housing a music and movie production division and providing the best of our services on music recording, music publishing, music and film distribution, film production, talent management, film promotion, promotional recording, radio promotion, and a lot more.

“As industry experts, we focus on growth and creating a conducive environment for talents in the entertainment industry,” he said. 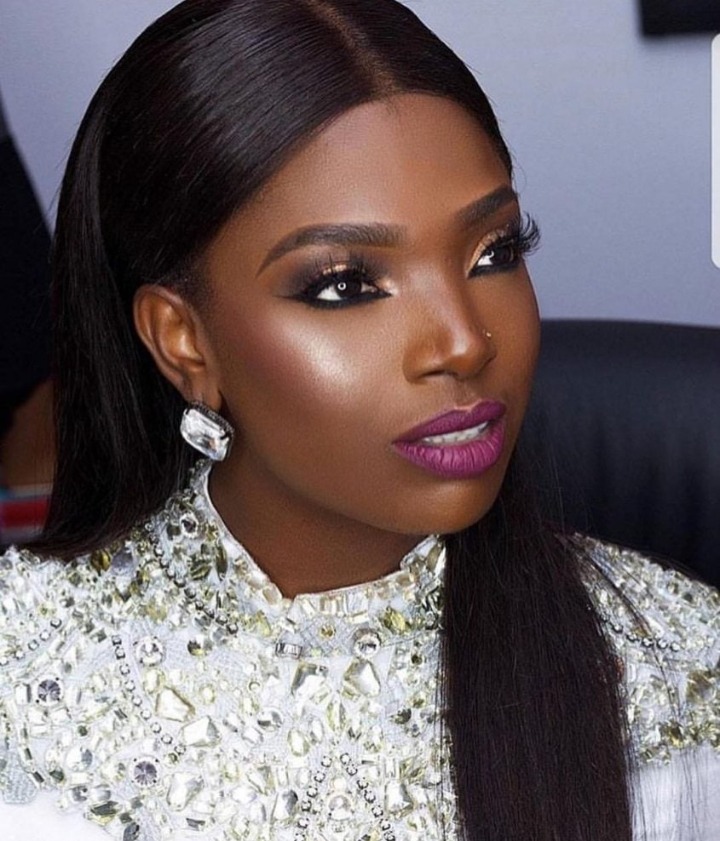 Recall that shortly after Tuface apologized to his wife, Annie, and children for being a ‘shitty’ husband and father, reports that he impregnated a banker went viral on social media.

But reacting, Annie, while describing the report as fake news, said the rumour began in 2014.

Meanwhile, Tuface, through his Manager, Efe Omorogbe, said there was no iota of truth in the report and Nigerians should disregard the rumour.