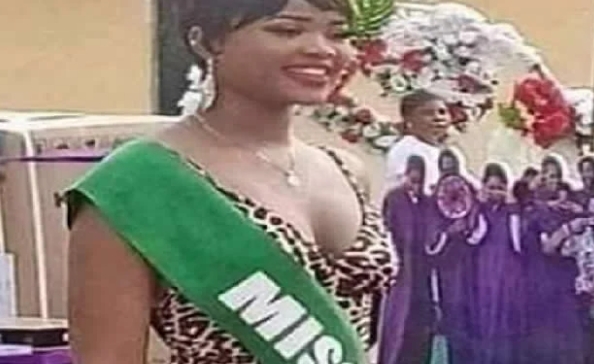 The Executive Director, Prison Fellowship Nigeria, Mr Benson Iwuagwu, has said there is no ground for the anger that greeted the recent beauty pageant held in Kirikiri Maximum Custodial Centre from the legal perspective.

Iwuagwu, in a telephone interview with one of our correspondents, described the reaction of many Nigerians to the pageant as a moral stance, which is akin to jungle justice.

He said, “I do not see any objective ground for the hullabaloo. But when you look at the morality and the sensibilities, that is how we make noise and later the thing dies down; it is akin to jungle justice of ‘catch him, kill him’ before we now come to find out and ask, ‘was it necessary for us to act that way?’ Of course, there are better ways they could have protested that would be beneficial to society and the people.”

On whether the event was against the law, he said, “If you are talking about law, there is the presumption of innocence that is attached to every person, who is a suspect; it is a constitutional matter. It says until a person is convicted by a duly constituted tribunal or court, such a person is held to be innocent. That is our law.

“Secondly, the Nigerian Correctional Service Act, 2019, introduced a scale of topical shift in the correctional or prison’s regime in Nigeria and if we view that shift in paradigm, and we find that there are provisions that look more at reformation and victims’ remedy, the question to quickly ask is, does that pageant take away any victim’s life? The answer is an objective ‘no.’”

People should be educated on inmates’ rights, says prison minister

Also, the Head of Prison Ministry, The Citadel Global Community Church, Babafemi Famuyide, said the public should be educated to understand that inmates also have rights that should be respected.

Famuyide, in an interview with The PUNCH, said one of the purposes of prison was to reform the character of inmates and rehabilitate them.

He said, “The message I want to emphasise is that we must educate the public to understand that even though these inmates are incarcerated and cut off from society, they also have rights and we must do everything possible to also aid and help in ensuring that they are reformed and properly rehabilitated and reintegrated back into the society so that they can contribute their own quota to the society.

“Also, the purpose of prison is to protect society and to reduce recidivism through character reformation and the rehabilitation efforts. Also with reintegration of these inmates back into society as the end goal, correctional facilities should therefore, offer education, vocational training and any other assistance needed to achieve the above.

“Providing meaningful activities support prison management and it aids in the metal health and rehabilitation of inmates.

“Everything must therefore be done to reduce the rate of recidivism in our justice system. Having said this, can we then say that holding a beauty pageant was not wrong in itself considering that it was conducted to celebrate International Women’s Day? I think that is very key for us to note.

“The beauty pageant also was not the only activity that was carried out that day at the facility. It is also worthy of note to mention that the costumes, hairdos and other accessories that were used by the contestants were the products made by the inmates themselves through skill acquisition trainings that they have had while being incarcerated.”

The Committee for the Defence of Human Rights, in a separate interview, also supported the programme, saying it should be extended nationwide to other custodial centres as it was part of the reformation process that inmates should be exposed to.

The National Publicity Secretary, CDHR, Gerald Kathy, said since terrorists were being rehabilitated and reintegrated into society, how much more were other criminal suspects.

He stated, “The beauty pageant is what should be encouraged by all centres. They are being referred to as correctional centres; the essence of that is to receive criminals and rehabilitate them to become useful to themselves and society.

“Today, you see that terrorists are being rehabilitated and reintegrated into society. If the controller was subsequently transferred because of that, then it would be very unfortunate; it defeats the reason we had to change the name of the service. Yes, the case is still on, but why their cases, especially that of Chidinma is still on, she should not be allowed to waste away until the court describes her as a criminal; she’s still a suspect.”

“There is no provision in the Nigerian Correctional Services Act that provides for beauty pageants in any correctional centre in Nigeria,” he said.

Another SAN, Ebun-Olu Adegboruwa, took a swipe at the NCoS over the event.

According to him, inmates, especially those who were alleged to have committed capital offences, should be discouraged from such programmes.

He said, “Those who are in custody are entitled to constitutional protection, which is called presumption of innocence; in other words, we can’t judge them or condemn them until the court has ruled on the matter.

“However, with the way they were dressed, giggling and laughing seem to be an excessive display of such right, especially with one of them, who allegedly committed a capital offence. Also, given that public opinion is important in guiding judicial decisions, because justice is in three ways: justice to the society, the victim and the suspect.

“The feelings of the family or others, who have died as a result of their actions can’t be neglected. To me, it was wrong and people facing trial should go through some moral restrain. There are other positive events they can participate in and not the open display of beauty.”

Another SAN, Ifedayo Adedipe, said such event was uncalled for.

“That’s immoral. I am not talking from the illegality or otherwise, I simply think such an event is uncalled for,” he said.

Advertisement
Related Topics:LawyersPFN
Up Next

Police Rescue App Gets Over 10,000 Fake Alerts In Four Days 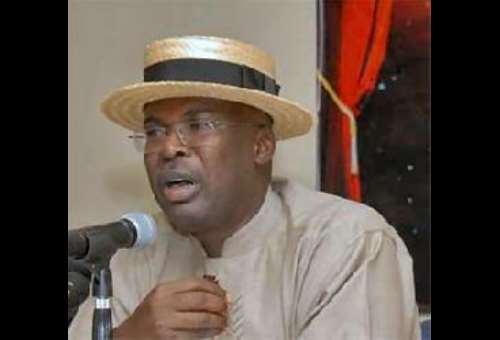 The Minister of State for Petroleum Resources, Chief Timipre Marlin Sylva has won a lawsuit against the Publisher of Point Blank News, Mr Jackson Ude in a United States District Court of Eastern Pennsylvania.

It was gathered that Jackson Ude had in a publication alleged that the minister was involved in financial misappropriation.

Among other publications allegedly aimed at damaging the reputation of the Minister, Ude had accused Timipre of paying the sum of ten thousand United States Dollars bribe to each member of the National Assembly in a bid to influence the lawmakers to pass the Petroleum Industry Bill (PIB).

The former governor of Bayelsa State subsequently filed a defamation suit against the journalist.

According to The Sun, Justice Joseph F. Leeson. Jr. who presided over the case, ordered Ude to take down all publications made against the minister via the Pointblank News website.

Part of the judgement reads, “Mr Ude will reasonably and in good faith take down, delete, and destroy all articles and publications that allege any criminal or other misconduct by Sylva appearing on the Point Blank News website and from Ude’s social media accounts, especially those publications in issue in this case.” 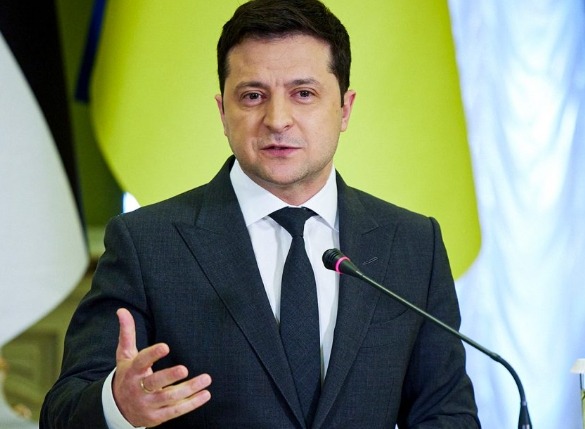 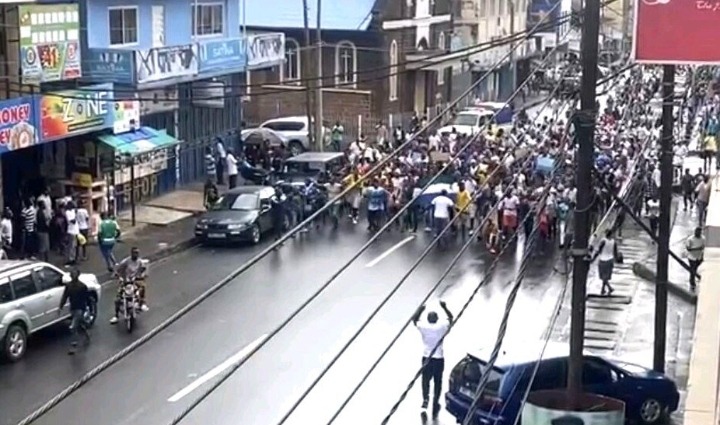