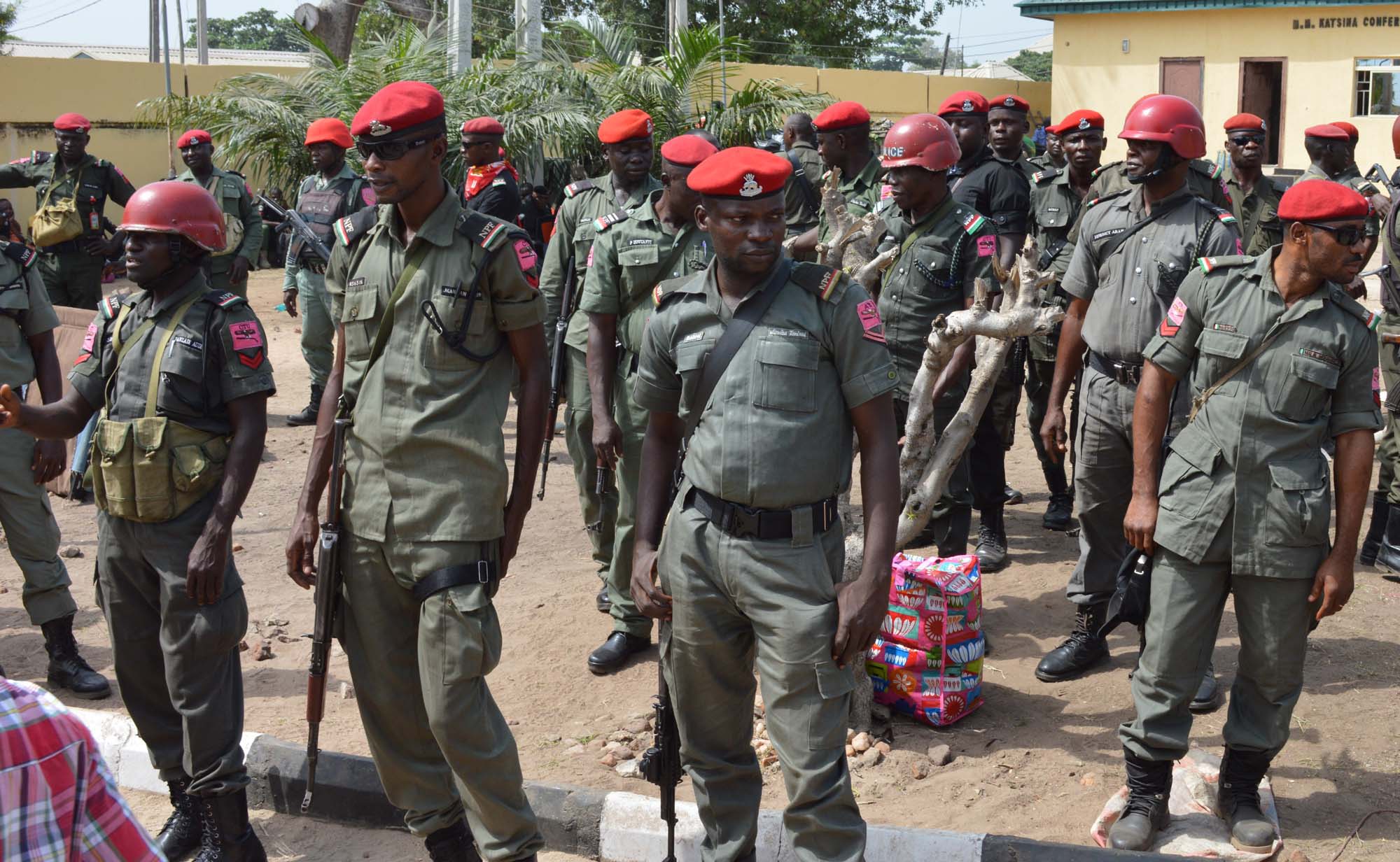 The Kaduna State Police command, on Tuesday, said it has foiled a kidnap attempt in Zaria city.

It also said during the process, it killed one of the suspected kidnappers who attempted to kidnap one of the victims

DAILY POST reports that this was contained in a statement on Tuesday, by the Police Public relations Officer (PPRO), ASP Muhammed Jalige.

According to him, on 27th September, 2021, the Kaduna Police Command received a distress call through the Divisional Police officer Zaria City that some bandits in large numbers, invaded the residence of one Muhammed Sani (M) of Nagoyi Quarters in their desperate attempt to kidnap occupants of the house.

He said on getting the information, a team of policemen alongside members of vigilant services, led by the DPO, rushed to the area and engaged the bandits in a gun duel.

They killed one bandit while others ran for safety with bullets wounds.

According to him, on the course of investigation, the suspects confessed to the crime, while the owner of the cow was identified as one Dahiru Bala of Uddah Village and the cattle were handed over to him accordingly.