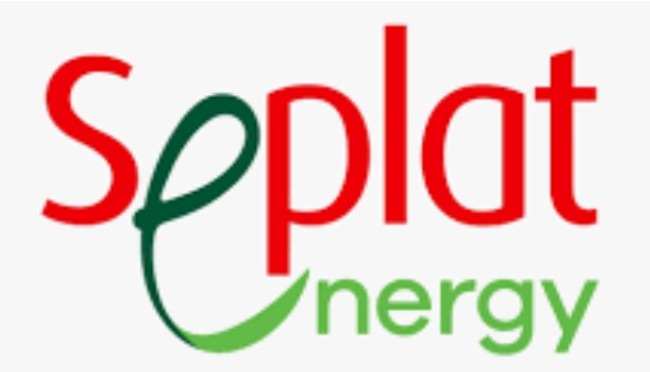 Seplat Energy, on Thursday, said it had not received any official notification from the Federal Government reversing its proposed acquisition of the entire share capital of Mobil Producing Nigeria Unlimited.

The company also said it was seeking clarification from relevant authorities regarding the claims that the President, Major General Muhammadu Buhari (retd.), who doubles as Minister of Petroleum Resources, had withdrawn his ministerial approval for the deal.

“Seplat Energy has become aware of a news report claiming that ministerial approval of the company’s proposed acquisition of the entire share capital of Mobil Producing Nigeria Unlimited has been withdrawn,” the oil firm stated in a statement issued by its Chief Financial Officer, Emeka Onwuka.

It added, “Seplat Energy has received no official notification of such a decision and is seeking clarification from the relevant authorities.”

On Thursday, it was reported that Buhari had, on Wednesday, reversed his authorisation of the acquisition of the entire share capital of MPNU by Seplat Energy Offshore Limited.

The move puts the Presidency on the side of the Nigerian National Petroleum Company Limited which had earlier declined the $1.3bn transaction.

A statement by the Special Adviser to the President on Media and Publicity, Femi Adesina, had announced on Monday that Buhari consented to the acquisition of Exxon Mobil shares by Seplat Energy. 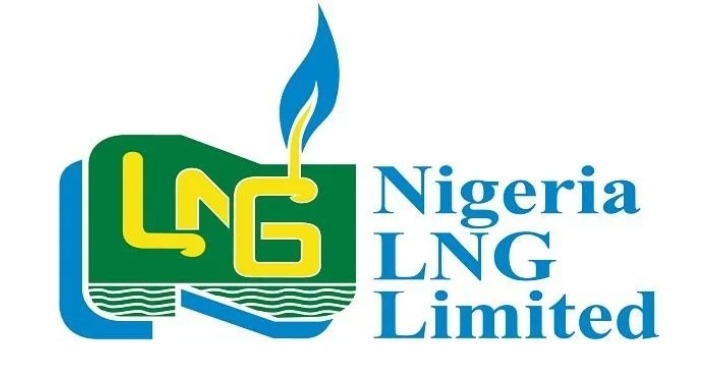 The Nigeria Liquefied Natural Gas has explained that it adopted the Global Memorandum of Understanding model for easy empowerment of its host communities.

The company said the model was also adopted to allow host communities to take ownership of and drive their own development.

Odeh said the G-MoU was a model for sustainable community development in which communities were grouped into clusters.

He said the company’s previous G-MOU with three communities, (Ubeta, Rumuji and Ogbumnuabali), who were hosts to the company’s Gas Transmission System (GTS) facilities and the Corporate Head Office respectively, had been yielding excellent results in those communities.

He said, “The decision to take up this model of relationship is based on the yearnings and observed developmental deficits in our GTS communities.

“The need to bridge the infrastructural gaps, to alleviate poverty and unemployment whilst building community capacity to drive their affairs necessitated this novel approach for CSR activities.

“The G-MOU framework has already been adopted by IOCs such as SPDC, Chevron and Total E&P, for managing relations with their respective host communities and it has proven fruitful over the years.

“While it may seem NLNG is late to the game, we believe our G-MOU model will benefit from learning from the experiences of these IOCs, and therefore, it is assured of successful outcomes.

“This GMOU will enable us to achieve the twin objectives of human and infrastructural capacity development in our host communities.

“This is because each community cluster will take a leadership role to drive its own development, by selecting, reviewing and executing its projects based on its identified needs.

“Of course, this will be in line with identified CSR pillars of NLNG which are Education, Health, Empowerment and Infrastructures.

“Communities will not be left to navigate this new terrain alone. Support will be provided by NLNG and other key stakeholders, including the Government and technical partners like our mentoring NGOs and the GMOU’s Technical Adviser who are all present with us today.”

Nigeria’s crude oil production plunged by 2.3 million barrels in July 2022 when compared to what the country produced in the preceding month of June, data from the Organisation of Petroleum Exporting Countries showed on Thursday.

In its latest Monthly Oil Market Report for August 2022, OPEC stated that crude oil production figures based on direct communication indicated that Nigeria’s output dropped by an average of 74,000 barrels per day in July.

This implies that for the 31 days in July, the country lost about 2.3 million barrels of crude oil. The organisation further stated that the average cost of Brent crude, the global benchmark for oil, during the month under review was $105.12/barrel.

The country had produced 1.024 million barrels per day in May this year, according to figures released by OPEC on Thursday.

The Federal Government, operators and experts have consistently fingered crude oil theft in the Niger Delta as the major reason for Nigeria’s poor output and its continued failure to meet the monthly oil production quota approved by OPEC.

The Chief Executive Officer, Centre for the Promotion of Private Enterprise, Dr. Muda Yusuf, blamed the challenges in the oil sector on the high level of insecurity across the country.

This, he said, had continued to discourage investors in the sector, leading to lower production of crude oil and lower earnings for Nigeria despite the increased cost of crude.

He said, “Investors in the oil and gas sector continue to lament the challenges posed by insecurity, oil theft, unstable policies and inappropriate fiscal regimes.

“The downstream sector has continued to be weighed down by the pricing regimes and the regulatory environments which have continued to dim the growth prospects in the sector.”

Meanwhile OPEC stated that crude oil prices dipped in July, as against their costs in June, adding that crude in OPEC Reference Basket fell by $9.17 or 7.8 per cent month-on-month in July to average $108.55/barrel.