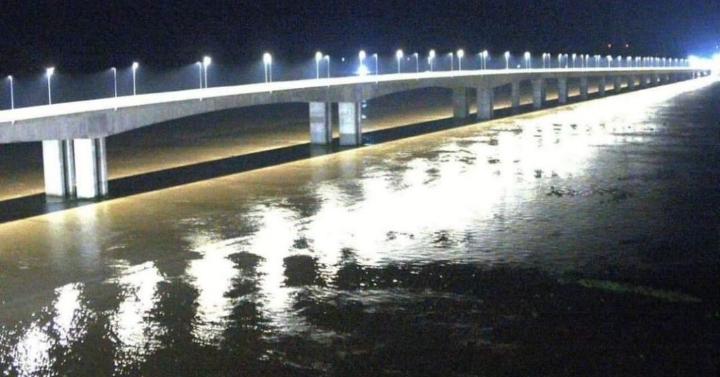 Julius Berger Nigeria Plc, the construction firm handling the Second Niger Bridge, has carried out a test run of the illumination on the bridge, following the switching on of the streetlights.

According to the former governor of Lagos State and Minister of Works and Housing, Babatunde Fashola, the bridge, which is in its final stage of construction, will soon be commissioned and opened to vehicular movement.

The Second Niger Bridge, a federal government project, is being managed by the federal ministry of works and housing in collaboration with the Nigeria Sovereign Investment Authority (NSIA).

Construction on the bridge began in September 2018.

The bridge spans from Asaba in Delta state to Ozubulu and Ogbaru areas in Anambra state. 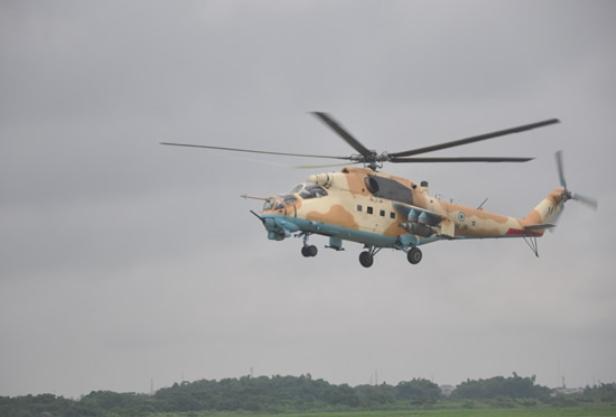 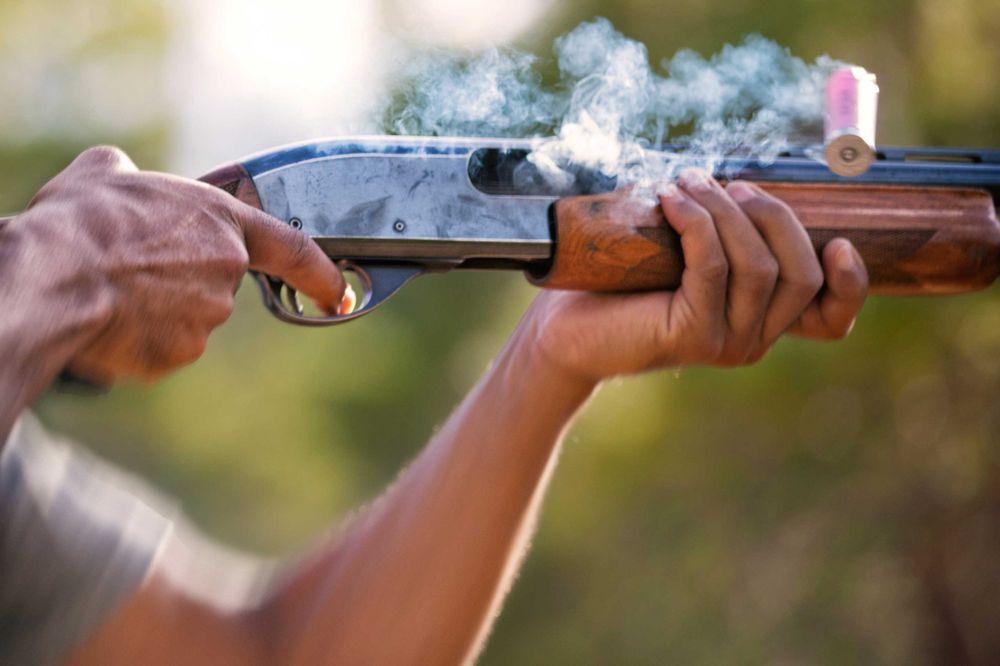 The Enugu State Police Command on Tuesday said it had arrested a 23-year-old native doctor, Odoh Emmanuel, for allegedly shooting and killing his client, Onunze Benedict, while testing gunshot charms at his shrine in the Umuaram area of the state.

The state Police Public Relations Officer, Daniel Ndukwe, in a statement, said 16 other suspects were arrested for various offences ranging from conspiracy, armed robbery, abduction, unlawful possession of firearms among others.

According to the statement, Emmanuel, after committing the crime, was arrested after the case was reported to the Isi-Uzo Police Division.

Ndukwe said the suspect, during interrogation, confessed to have used a locally-fabricated single-barrelled gun to shoot and kill Benedict at his shrine in Umuaram community, while testing the gunshot protection charm he had prepared for him.

“The gun has been recovered, while further investigation is ongoing at the Homicide Section of the State Criminal Investigation Department Enugu,” the PPRO said.

Meanwhile, Ndukwe said the 16 other suspects were arrested for offences of conspiracy, armed robbery, car snatching, abduction and unlawful possession of firearms.

He added that two firearms, one live cartridge, three mock guns, a Sino truck loaded with 789 bags of cement, mobile phones, ATM Cards, pieces of wrappers, clothes and other incriminating exhibits, were recovered from them.