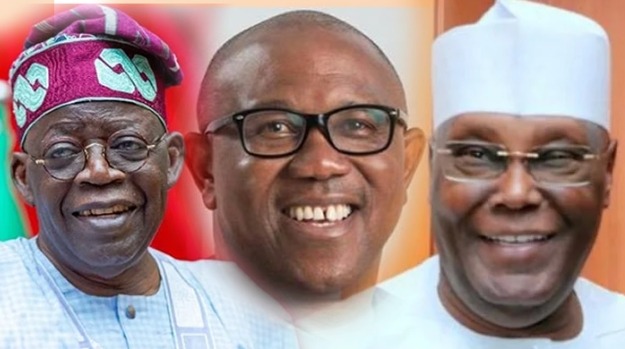 Among those to feature in the series included the presidential candidate of the All Progressives Congress, Asiwaju Bola Ahmed Tinubu; Alhaji Atiku Abubakar of the Peoples Democratic Party; Peter Obi of the Labour Party; Rabiu Musa Kwankwaso of the New Nigeria Peoples Party and Omoyele Sowore of the African Action Congress.

A statement issued on Thursday by the Executive Director of Yiaga Africa, Samson Itodo, said the series were aimed at increasing electoral awareness and kindling engagement on social, economic, and development-related topics for Nigeria to consider in the 2023 polls and beyond.

According to him, there would be debates and town halls with aspiring presidential candidates and political party leaders to highlight and discuss their strategies and party manifestos.

According to data from the Independent National Electoral Commission, 71 per cent of the 11 million new voters registered in the last registration exercise were youths between the ages of 18 and 35

Itodo said that would make the youth a critical target demographic to engage with ahead of the election to reduce political apathy, improve voter turnout and rebuild trust in the electoral process.

He said key focus would be youth empowerment and women’s empowerment as they relate to other critical development issues in Nigeria, such as inclusive economic growth, peace and security, and climate change.

Yiaga Africa said the debates would be informed by current challenges and opportunities while being guided by questions and topics raised by the Nigerian youth.

“Providing citizens with the information required to make informed choices and giving them a platform to market their ideas, will alternatively have inspire them to turn out and vote”, Itodo said.

The television series would create opportunities for engaging in a two-way dialogue between citizens and relevant stakeholders to increase citizens’ participation in the electoral process, rather than the traditional one-way communication of information delivery on election processes. This will be critical in reversing the decline in voter turnout which is mainly attributed to voter apathy and a dearth of information on the political and electoral processes in the country.

The UNDP Resident Representative in Nigeria, Mohamed Yahya, said, “This series is about highlighting the key issues confronting Nigerians with the upcoming general elections. The electorate needs to be fully informed on the process and be able to voice their concerns. By being active participants in the electoral process, they can hold their intended representatives accountable to deliver on their promises.”

The chairman/CEO of the Channels Media Group, John Momoh, said, “We are pleased as always to be the medium through which citizens of the country would engage with political office seekers and by so doing play a role in deepening the electoral process in Nigeria.” 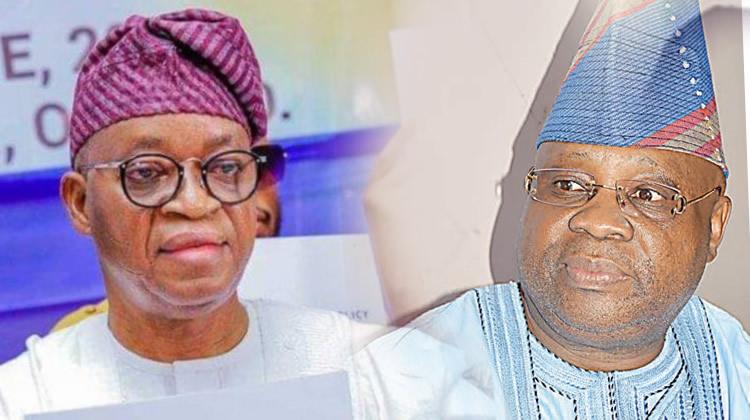 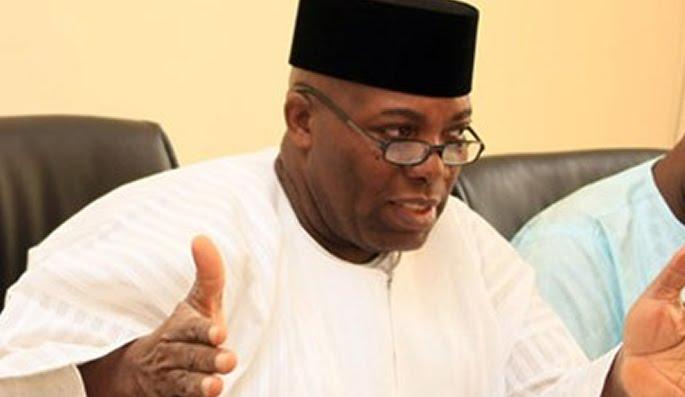