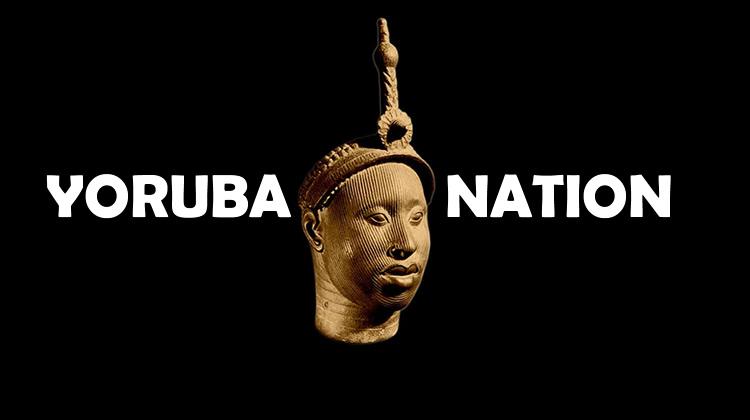 An unrest has been reported in Ojota area of Lagos on Monday, as some Yoruba Nation members held a rally.

According to reports, the Yoruba Nation group had planned to hold a mega rally at Ojota to press for self-determination.

Based on videos and photos shared on social media, Ojota was the scene of a clash between police and members of the group.

It was not confirm yet if anyone died in the clash.

However, a source told Foundation for Investigative journalism that two groups, suspected to be Oduduwa Peoples Congress and Yoruba Nation agitators, clashed in the early hours of Monday, resulting in one casualty.

The source said police arrived the scene and shot teargas to disperse the crowd.

“Ojota is up in smoke, police are shooting teargas, and one person is dead. There was a clash between the OPC and Yoruba Nation.”

When contacted by our correspondent, the Lagos State Police Public Relations Officer, Benjamin Hundeyin, said normalcy had been restored.

He said he could not give details at the moment.

Related Topics:Yoruba nation
Up Next