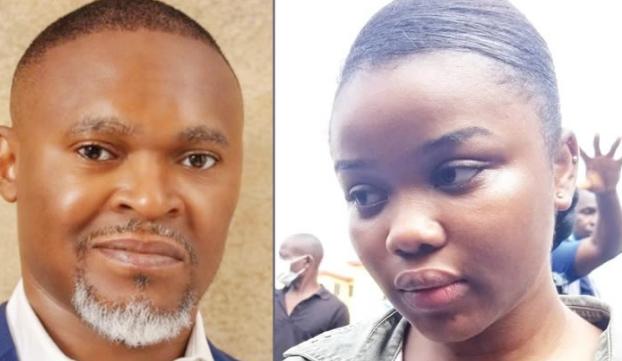 A Lagos State High Court sitting in Tafawa Balewa Square on Thursday heard how Chidinma Ojukwu transferred the sum of N5m on June 15, 2021, from Usifo Ataga’s account to another account.

The ninth prosecution witness, DSP Olusegun Bamidele, told the court while testifying in the ongoing trial of a 300-level Mass Communication undergraduate of the University of Lagos, Chidinma, who allegedly murdered the Chief Executive Officer of Super TV, Usifo Ataga.

The security guard of the short-let service apartment, Abubakar Mohammed, where Ataga was murdered had during his evidence before the court on November 16, 2021, said that Chidinma left the apartment on Tuesday night which was June 15, 2021 and never came back.

He had also told the court that it was on Wednesday, June 16, 2021, that the dead body of Ataga was discovered.

Ojukwu is standing trial before Justice Yetunde Adesanya for the alleged murder of Ataga.

She is also charged with stealing and forgery alongside her sister, Chioma Egbuchu and one Adedapo Quadri.

At the resumed hearing of the case on Thursday, the Deputy Director of Public Prosecutions, Mrs Adenike Oluwafemi, told the court that the matter was for continuation of trial.

Bamidele, who had not finished giving evidence, was hauled into the witness box.

Bamidele said on June 15, the first defendant used the deceased’s phone to transfer N5m from his account to another bank.

The witness also explained to the court how they wrote GTB to get Ataga’s statement of account.

He said on June 13, 2021, there was an internet transfer of N10,000 to Chidinma; another N105,000 was also transferred to Chidinma on same June 13, for the payment of the short service let, paid to Nkechi Mogbo, the owner of the apartment.

When the prosecution sought to admit the written statements of the defendants, Chidinma’s counsel, Onwuka Egwu, objected to the admissibility of the document.

However, the prosecutor prayed the court to conduct trial within trial for Chidinma.

Consequently, Justice Adesanya adjourned the case to November 8 for trial within trial.

Ojukwu was arraigned alongside two others – Adedapo Quadri and Chioma Egbuchu – on October, 12, 2021, on a nine-count over alleged murder of Ataga, preferred against them by Lagos State Government.

Ojukwu and Quadri are facing the first to eight counts bordering on conspiracy, murder, stabbing, forgery, making of bank statements and stealing.

The third defendant, Egbuchu, is facing the ninth count of receiving a stolen iPhone 7 belonging to the late Ataga.

Ojukwu and Quadri were alleged to have conspired and murdered Ataga on June 15, 2021, by stabbing him several times with a knife on the neck and chest.

Related Topics:ChidinmaUsifo Ataga
Up Next

Hackers Steal $11m From Nigeria, Others

How Depositor Loses N350,000 To Fraudster In banking Hall 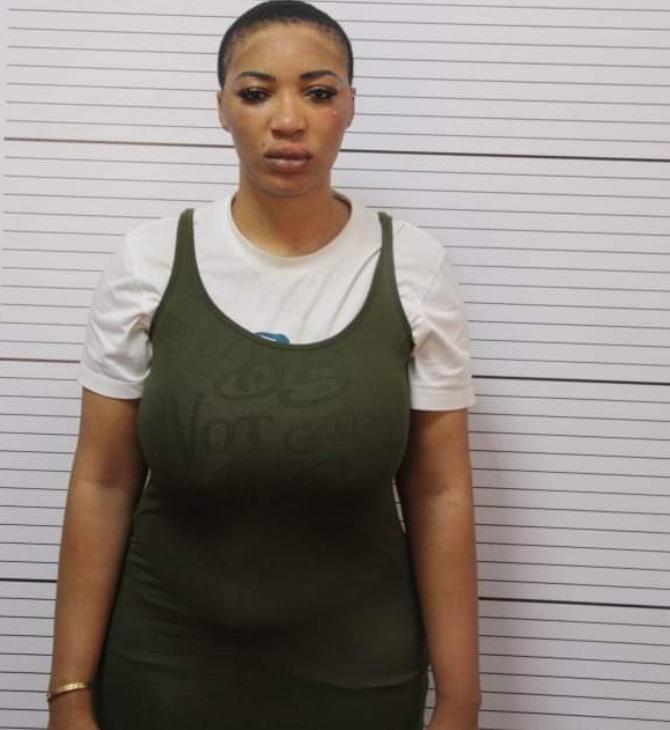 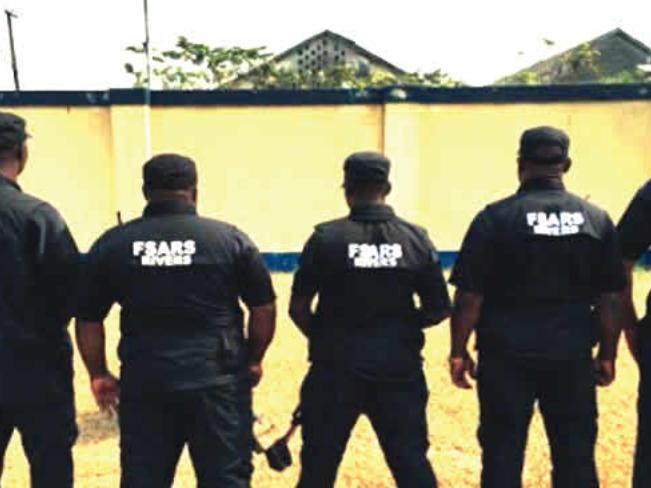